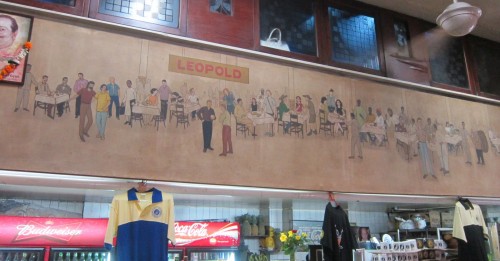 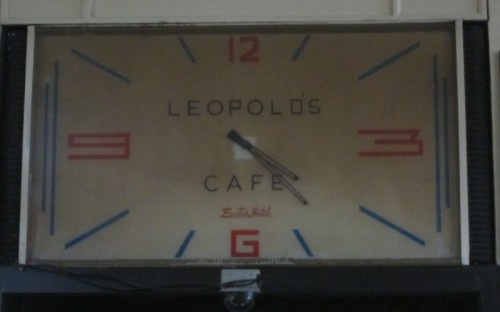 Leopold Café is one of the most popular restaurants located on Mumbai’s Colaba Causeway. The Jahani family, who were Zoroastrian immigrants from Iran, founded it in 1871. It is currently co-owned and run by two brothers Farzadh & Farhang Jahani. 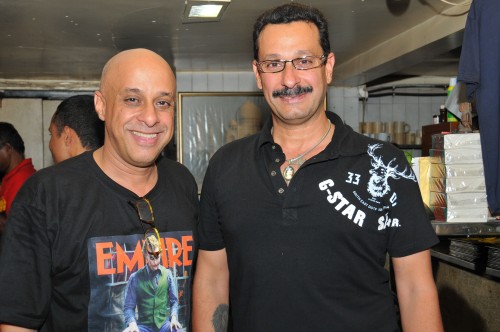 Leopold’s has always been very popular with the foreign backpacking tourists from all over the world, traveling through Mumbai. It gained notoriety a few years ago as it was repeatedly mentioned in Gregory David Robert’s bestseller Shantaram.

However, it is mostly known for the recent terror attacks on 26/11, in Mumbai in 2008. It was one of the first sites that was attacked by the terrorists, which left many wounded and dead.

The owner Farhang Jahani talked with us about the events of 26/11, as if it was only yesterday. One could see that the terror of that day is something that will always be remembered.

That is why at Leopold, they have left all the bullet marks and mini craters created by the spray of bullets and hand grenades, as is. Farhang says that it is somewhat of a homage to the people who died there and a reminder to all who come in, of the events of that fateful day. 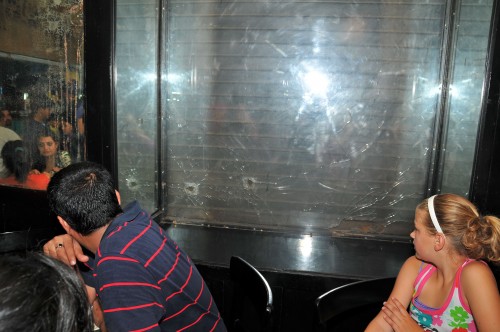 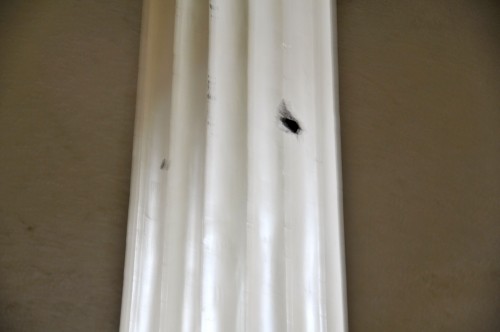 Leopold’s in a multi-cuisine restaurant, which serves dishes from all over the world. They have over 140 items on their menu. The food is very average and the desserts we tried were just plain bad, but Leopold’s wins on location and price point. There is some kind of quaint charm to the place that keeps the crowds coming in droves. 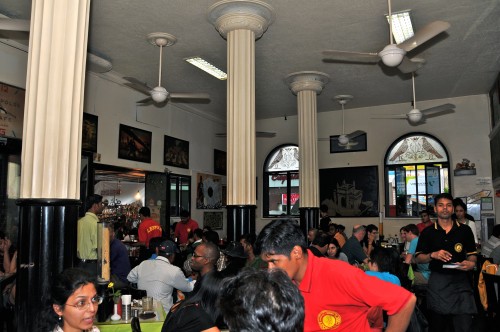 I think Leopold’s is just one of those places that you have to visit. It’s not so much about the food as it is to just be there, even for just a minute, in reverence of the history it has experienced. 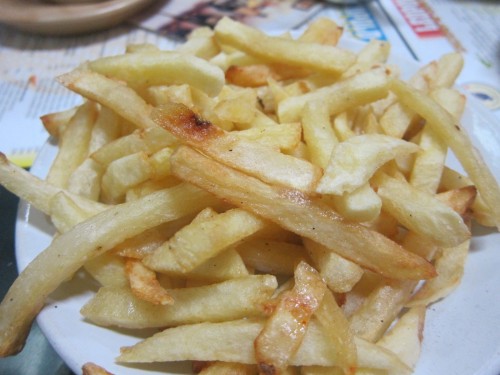 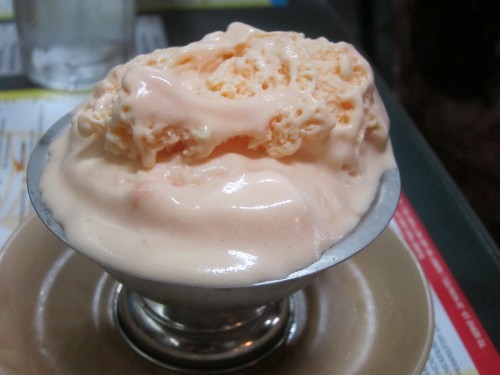 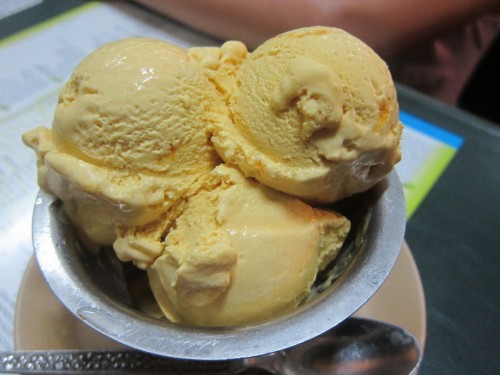 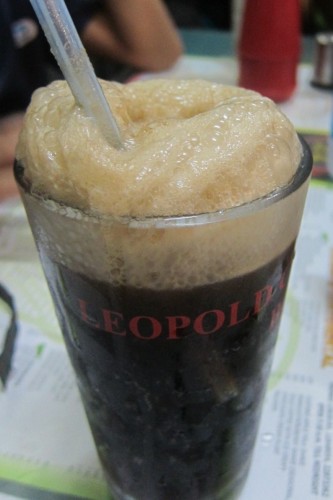 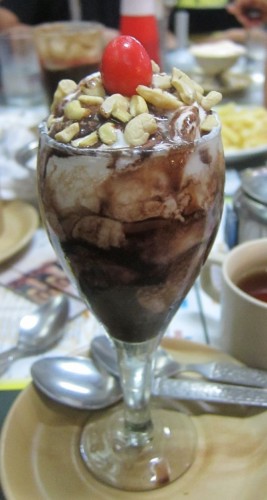