The opulence of Vegas meets the pizzazz of Broadway – all with a Bollywood bent.

This is the stuff that the brand new entertainment destination called The Kingdom of Dreams in Gurgaon, India, is made off.

The show we saw was called Zangoora, which was a heart-thumping, spell binding state of the art, 4-D show that dazzled the way that only Bollywood can!

It will be showing till mid December 2010. Do not miss it!

Apart from all the mind boggling entertainment, Bollywood set designer Omung Kumar has created the Culture Gulley which is an intricate concourse of culture, arts & crafts and cuisine under India’s first ever sky dome.

It really reminds me of the Venetian in Vegas or Macau except that it represents the cultural diversity right here in India.

There are 14 states represented in this Indian street style venue where one can sample the delicious offerings of local cuisine, traditional handicrafts, artisan performances and even common Indian street experiences such as fortune telling and hair massages!

Do try the Misal Pav and Bombay Sandwich at the Maharashtra stall. The Kerala kitchen offers some really good non-veg delights such as the Pepper Chicken and Fish Fry. I also really enjoyed the Puri Aloo from the West Bengal stall.

So leave reality behind for a couple hours and come to, eat, drink and be enchanted, as I was, here at The Kingdom of Dreams. 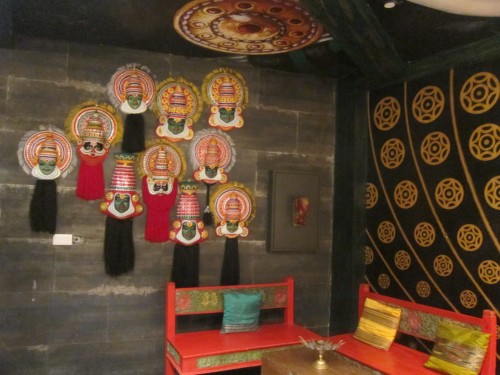 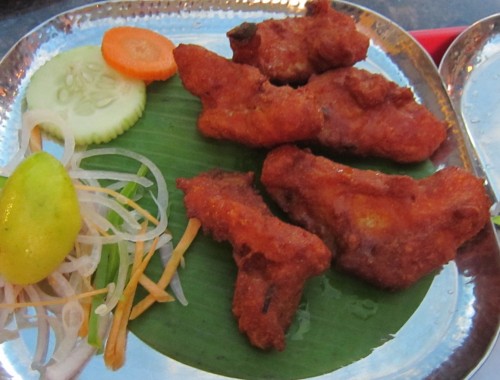 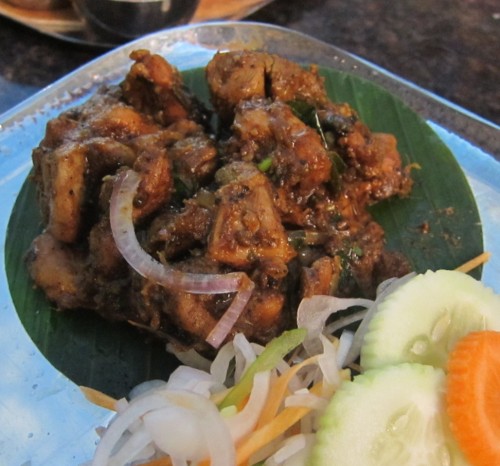 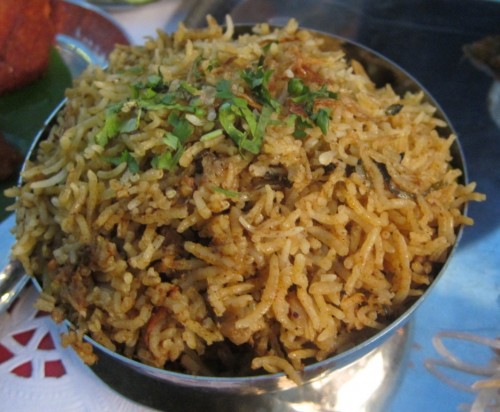 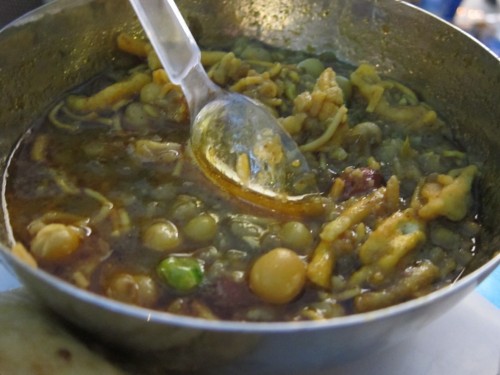 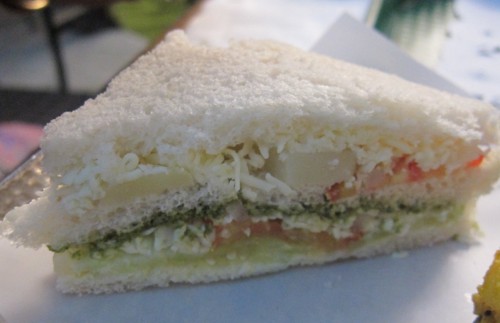 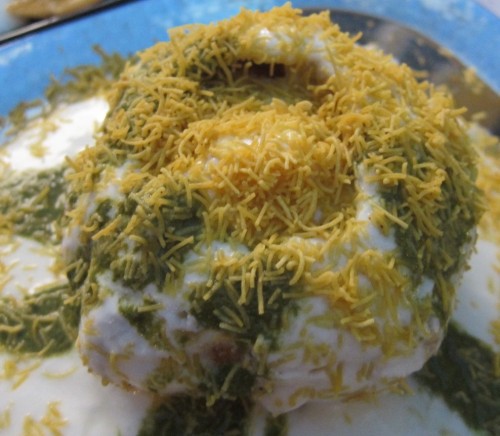 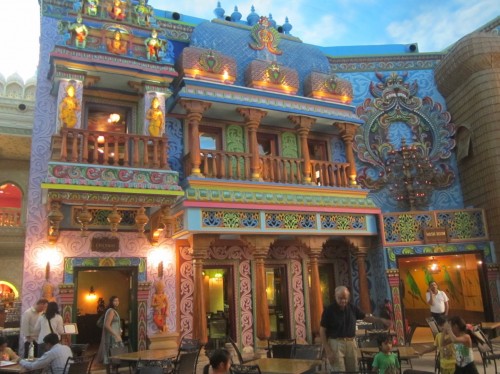 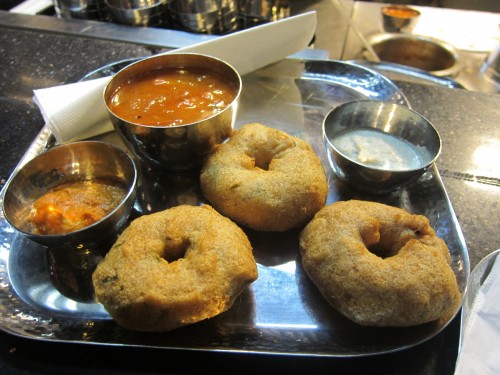 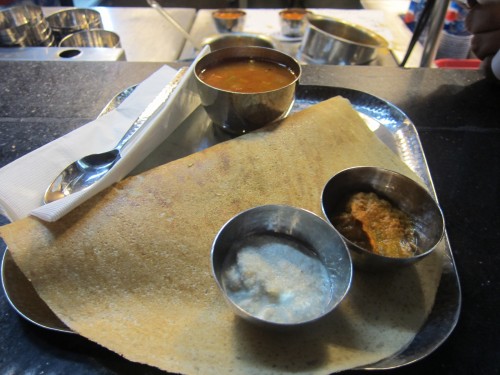