Mumbai was the birthplace of the extremely popular street snack known as a Frankie, which is somewhat like a kati roll. It is a chapatti roll with or without egg that has options of different filling such as mutton, potato, chicken, and so on.

The creator of the Frankie was Mr. Amarjit Tibb, who visited Beirut in 1967 and became fascinated by the Lebanese style pita bread wraps. On returning to India, Tibb spent a year experimenting on and indianizing this wrap until the Frankie was birthed.

Ever since then it’s been a rage food on the streets. The secret of a Tibbs Frankie is in the special Frankie masala, which is a closely guarded secret.

Though you can get Frankies all over Mumbai, Tibbs Frankie’s are synonymous with great taste and quality and are now available all over the country.

What I especially love about their Frankies is the delicious gravied filling that makes this roll so moist and yummy.

We got our fix at a little stall called Hema Cold Drinks in Shivaji Park and the oldie but goldie – Aga Brothers in the Colaba area. 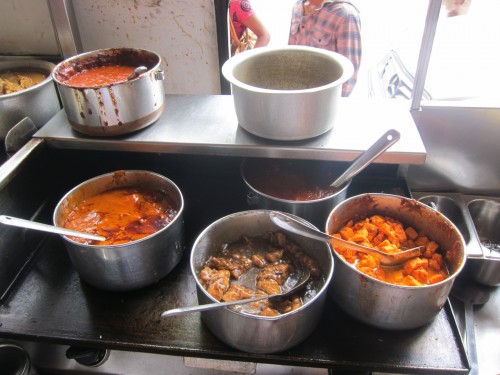 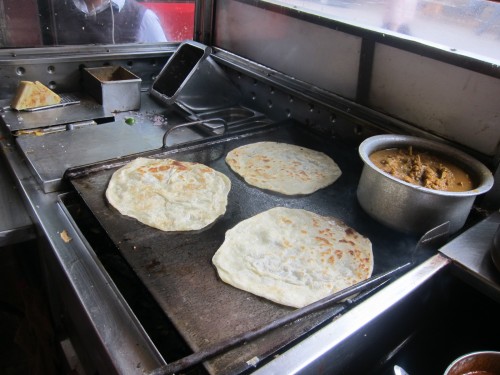 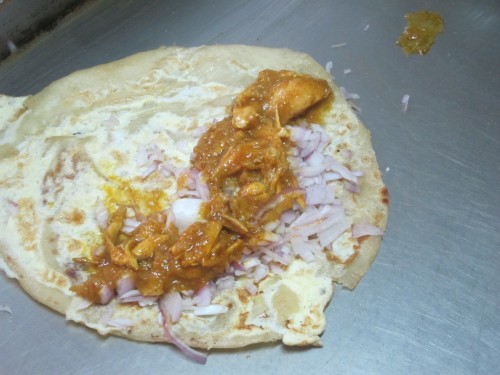