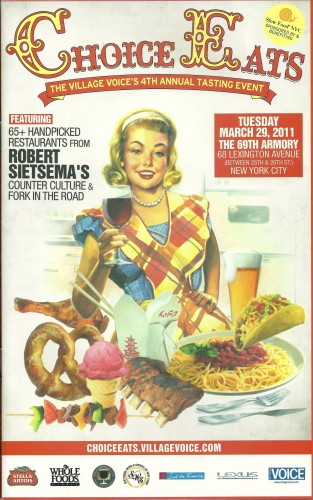 It’s that most wonderful time of the year – well for foodies at least.

The Village Voice held its 4th Annual Tasting Event – The Choice Eats at the 69th Armory today and of course I was there.

This year the participation was stellar with over 90 restaurants from in and around New York City. The Armory was lined up – end to end with great food and drink just waiting to be had.

There was Liberian and Nigerian food (my two favorites). There was Peruvian, Greek, Thai, Taiwanese street food and so much more.

Del Posto had the longest line which was worth waiting on for their delicious Chocolate and Eggplant creation. Luke’s Losbter, as always, had a fabulous shrimp roll. Other stand outs were Egg, Cascabel, Patacon Pisao, Resto and  Nha Toi. Some tables I just didn’t get to and others ran out of food like Porchetta, Dirt Candy (no fair) and the Nigerian place called Buka – I literally sampled a sip of their stunning goat soup – its a must try.

They had Choice Streets ( food trucks) lined up outside that you could feast on as you waited on line to get in. My favorites were The Wafles and Dinges Truck and Tiam Mobile.

And then there was Choice Sweets as you exited which doled out bite sized cupcakes, incredible ice cream and homemade cookies.

But the main event of course was the Choice Eats. Though I swore I would get to every table this time….I petered out before even finishing half the room.

Here are some of the highlights of my evening. 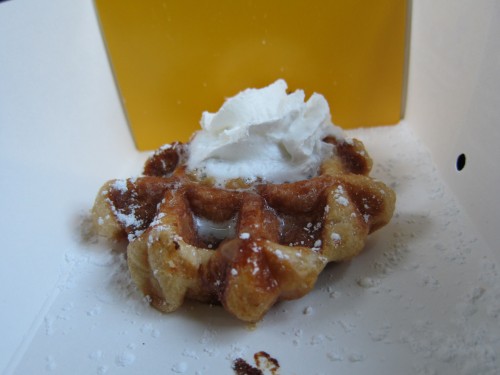 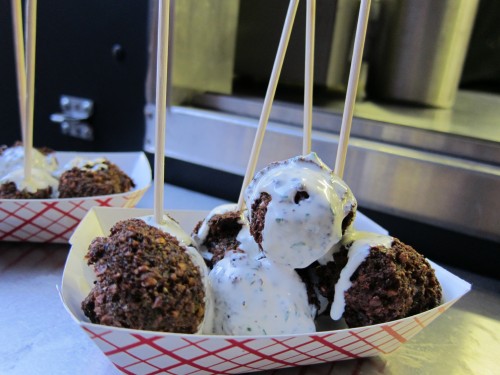 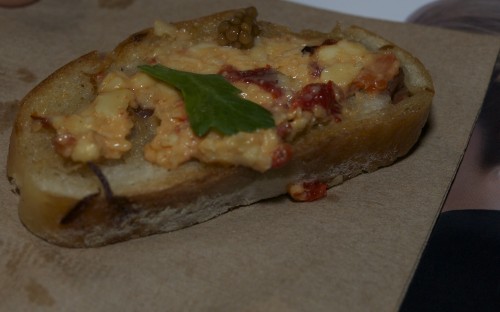 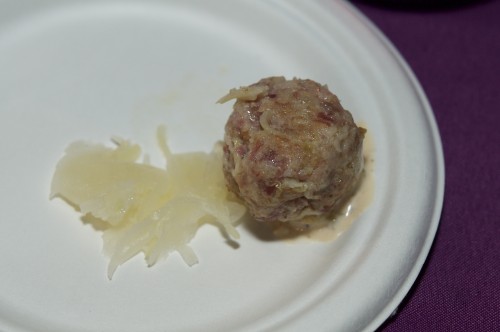 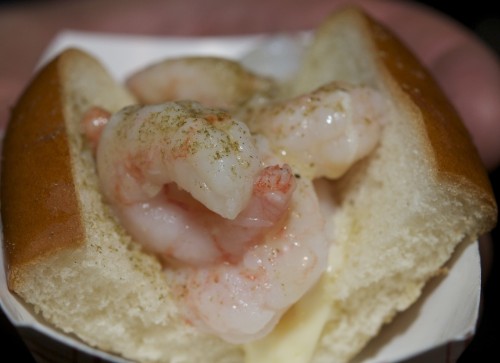 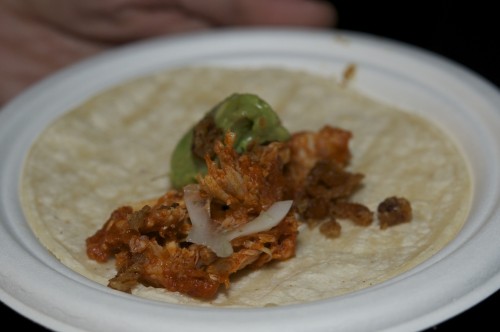 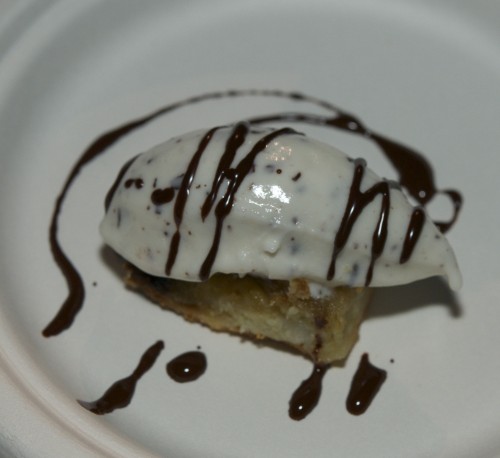 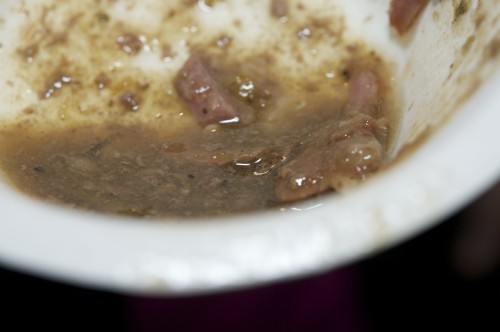 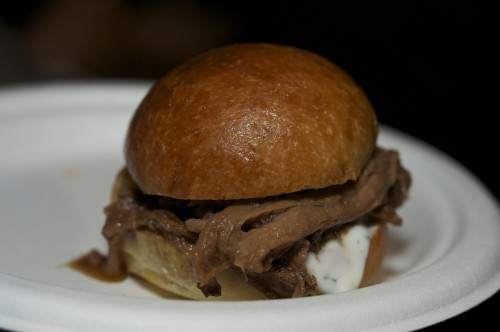 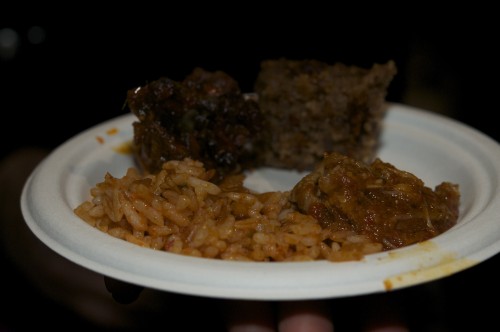 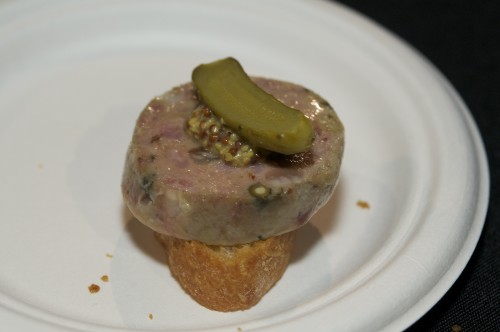 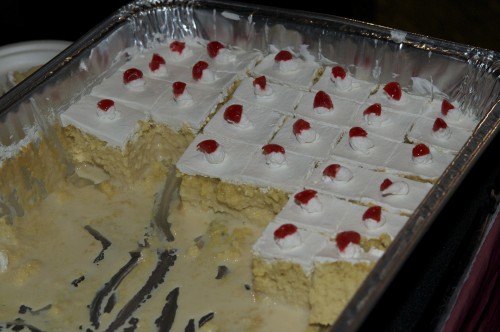 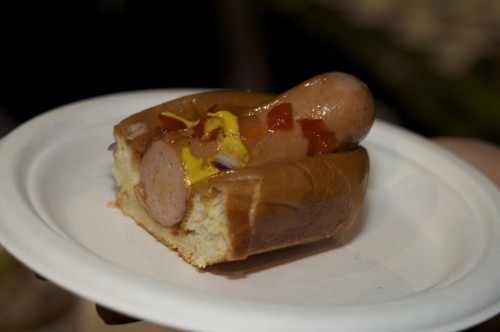 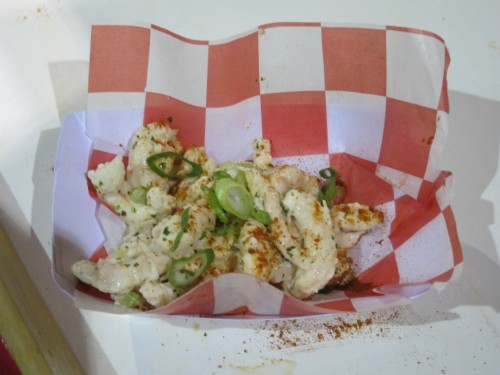 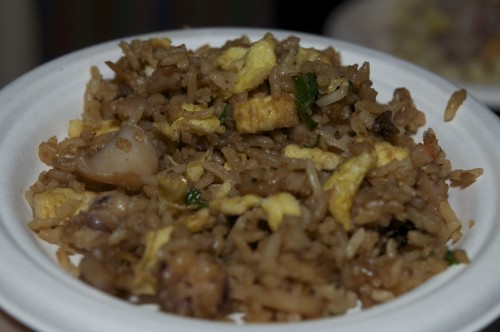 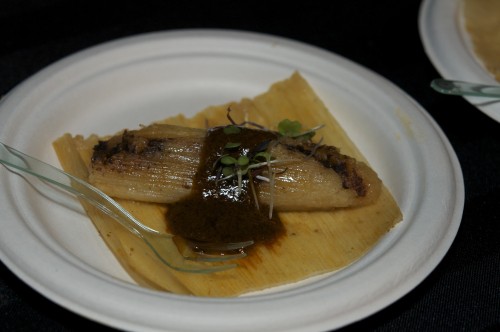 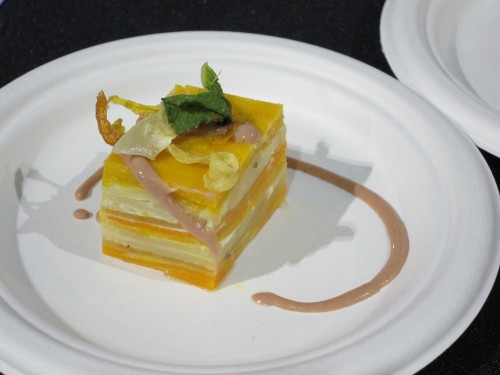 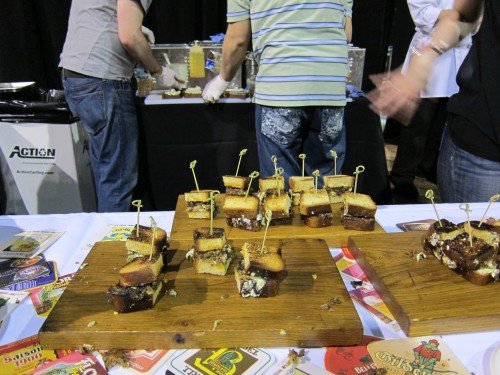 CHOICE SWEETS ( The after party) 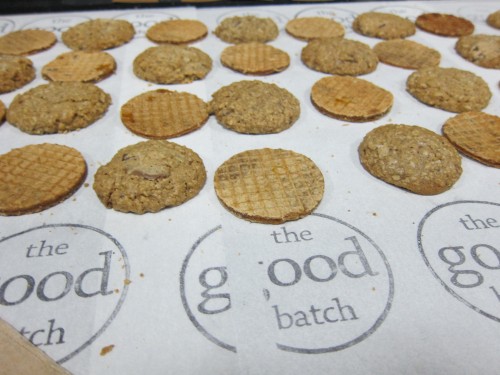 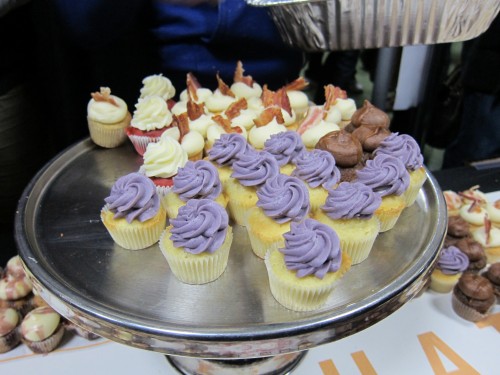