What’s with the hype about Philippe?

This might be possibly one of the most over-priced, worst Chinese meals I have had in recent times, with a hostess who had an attitude to match.

The space was so drab and lifeless and the noise level was through the roof. Our request to be moved to a quieter space was met with pouts and mild annoyance.

This might have been okay if the food compensated for our already terrible two minutes. Every dish I tried was horrific.

Whether it was vegetables or meat, the sauce had the same thick sugary sweet gooey touch. The tofu had this sickening texture that tasted like solidified slime and the scallion pancakes could have been used as weapons. The entire meal was an abomination of Chinese food.

Come on people – we live in New York City…. the hub of fantastic food and educated palates…… or perhaps this spot is just for that segment of the beautiful and wealthy who really don’t eat!

Here is some of what we suffered through: 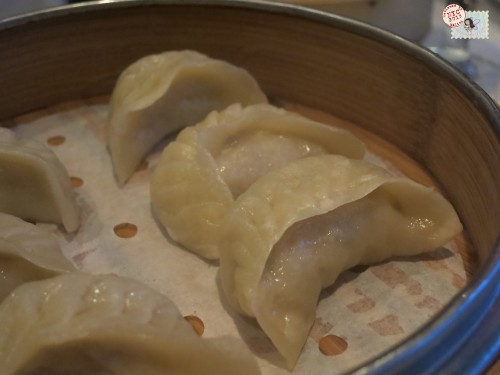 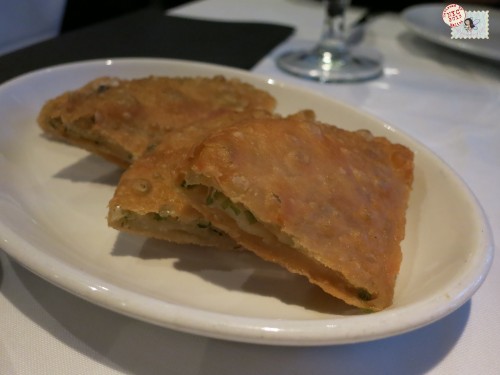 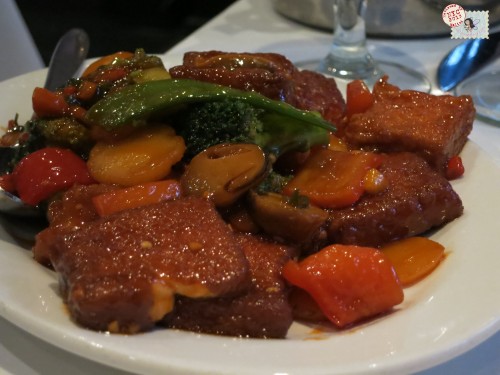 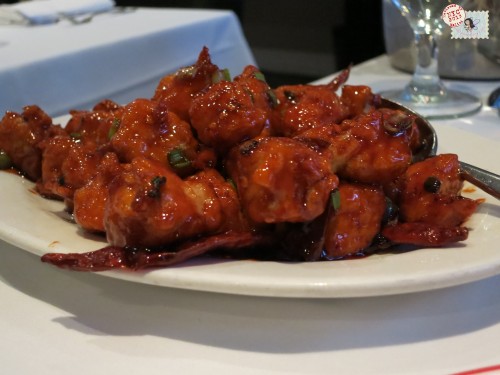