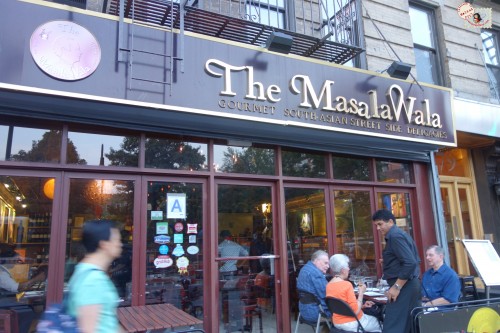 (This meal was complimentary which did not affect my review.)

I was recently invited to a press dinner at The Masala Wala (the Merchant of Spice) where we were taken on a journey all over India’s culinary map.

This Lower East Side spot features terrific street style food from every corner of the sub continent where one can try anything from Mumbai Chicken Samosa to Dilli Aloo Tikki and much more.

Owned by the charming father-son duo, Satyen and Roni Mazumdar have got the formula at MasalaWala just right. They are trying to break out of the cookie cutter New York Indian restaurants that serve oodles of cream filled generic curries. 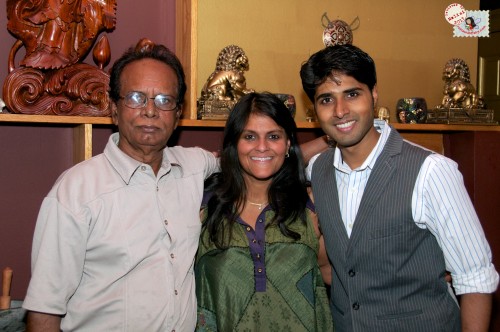 At Masalawala one can sample Indian dishes with more of a home-style touch.

My favorite chaat ( street side bites) items were the Dahi Puri which is a made with a crisp puri with yogurt, potatoes, chickpeas and spices. Each one has to be eaten whole which causes an explosion of flavors in ones mouth.

I thought their lamb dishes were fabulous too. Do try the Kakori Kabab, which is a triple milled lamb kabab, and the Lamb Biryani. Don’t forget to try their Chai which was rated the best one in New York City by Tasting Table and no Indian meal is complete without a “Thums Up”.

I really think Masala Wala offers some stiff competition to all its Midtown counterparts, so its time for you to mosey on down there and try it for yourself. 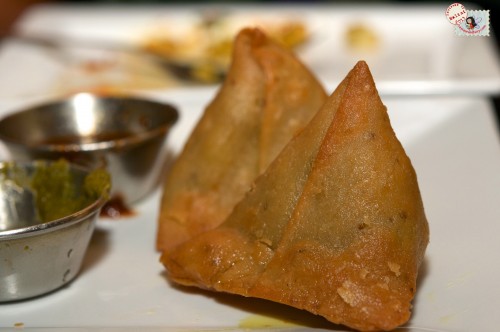 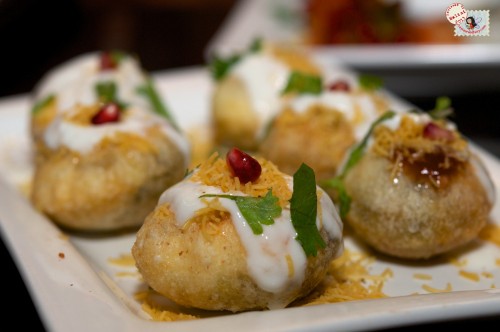 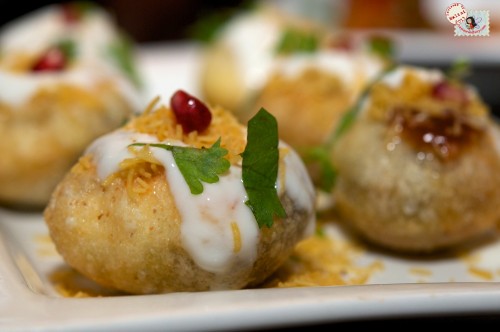 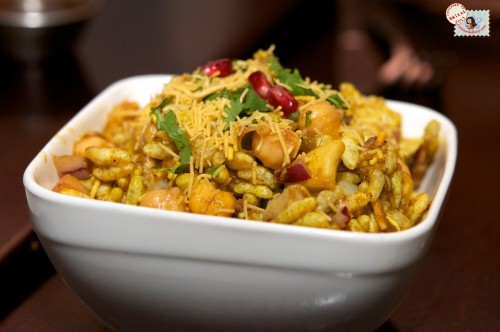 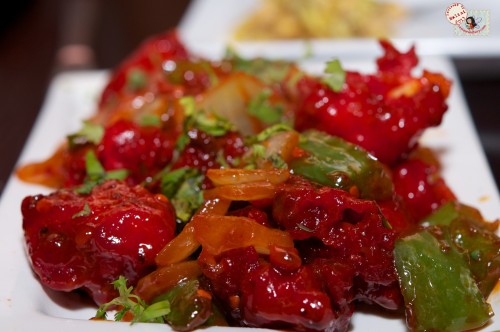 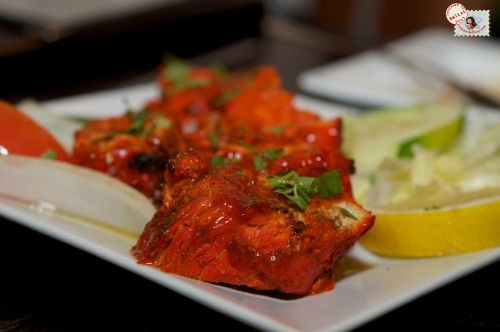 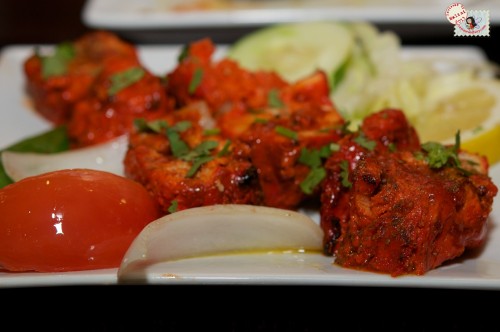 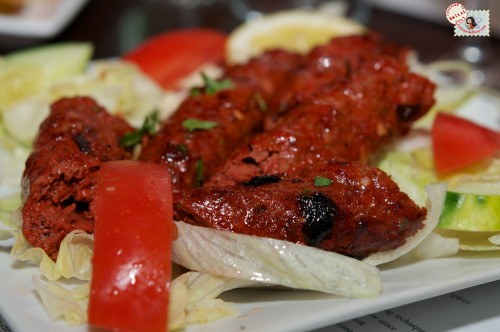 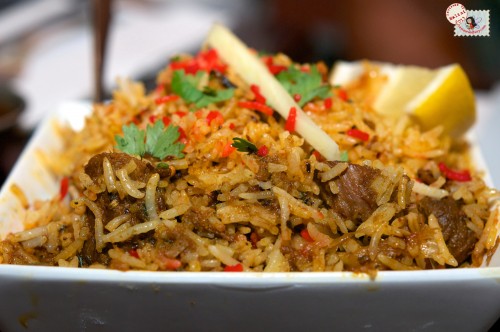 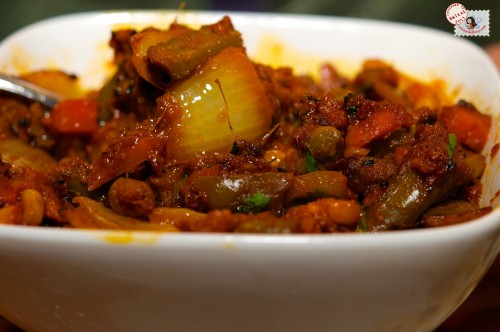 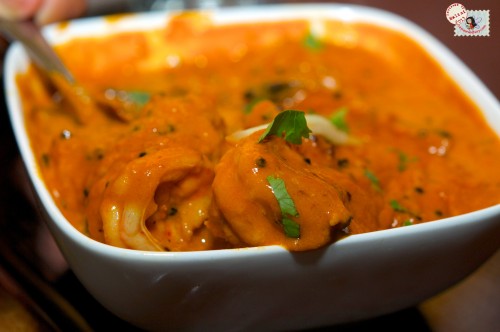 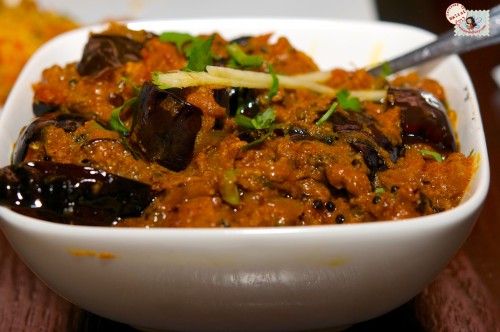 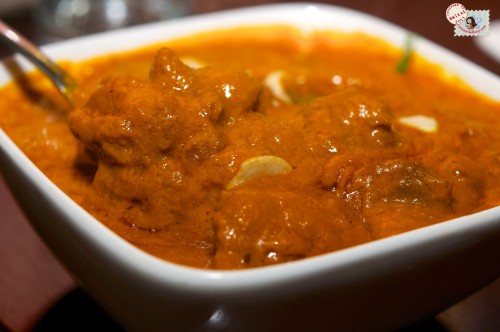 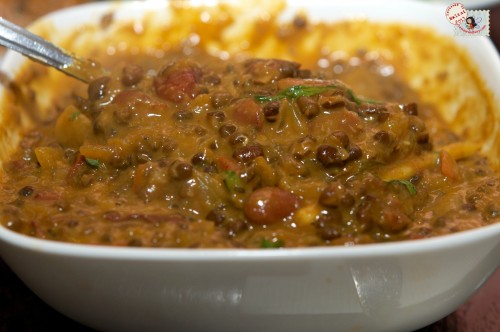 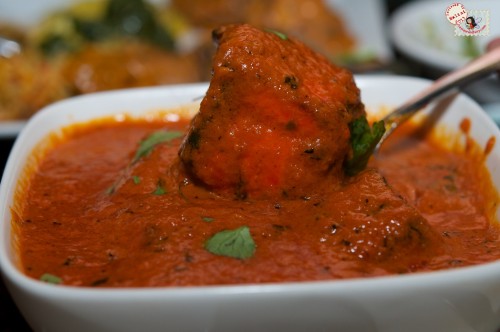 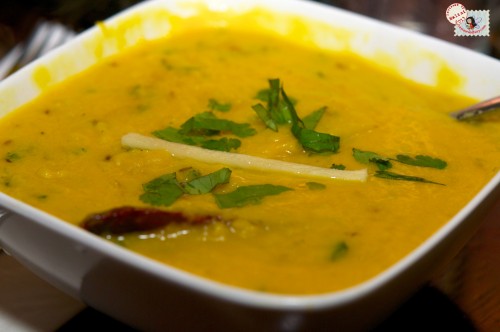 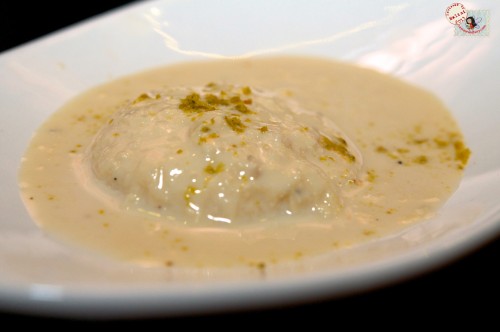 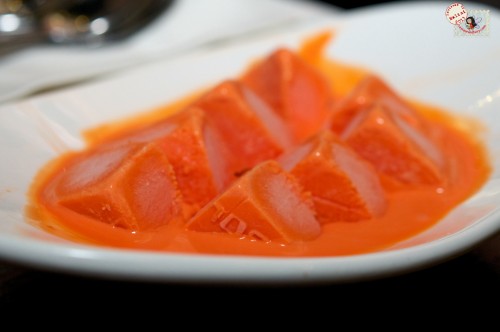