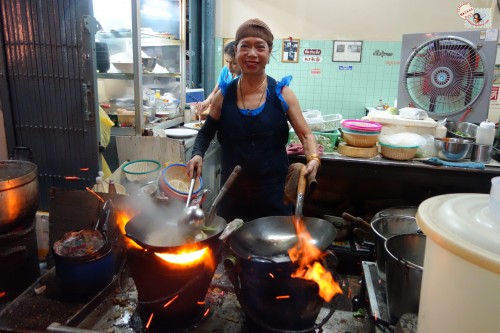 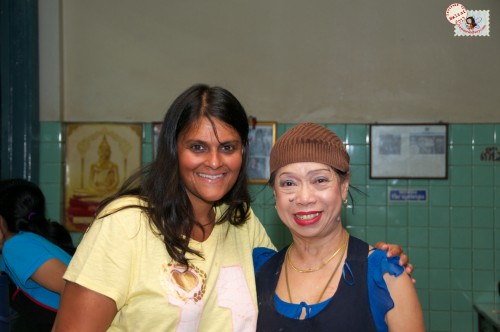 If there is one thing I think of almost every day since I left Bangkok – it is the meal I had at Jay Fai’s!

This street side, open-air restaurant is helmed by the feisty Raan Jay Fai’s, who has been cooking since she was 8 years old has perfected the art of wok cooking.

Standing over a well-seasoned wok, Jay Fai churns out dish after dish that she cooks by herself. There must be some magic in her hands or that wok because what comes out of there is nothing short of heavenly. 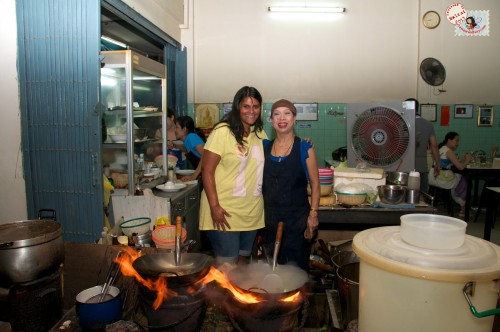 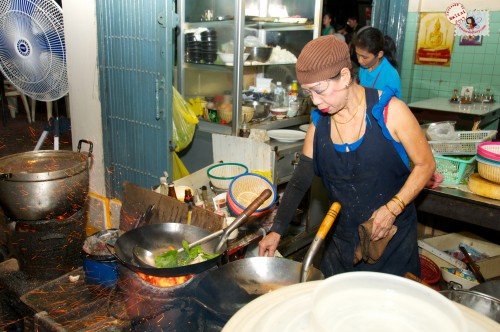 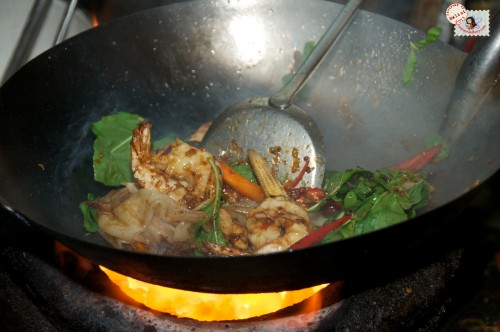 Just try her Pad Khee Mao to see for yourself or try the Laad Na with crispy noodles – mind blowing!

I wish I could have just stayed and eaten every dish on her menu ….its no wonder that Jay Fai has such a fervent cult following in Bangkok. 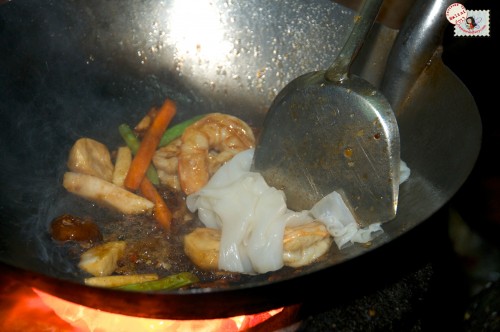 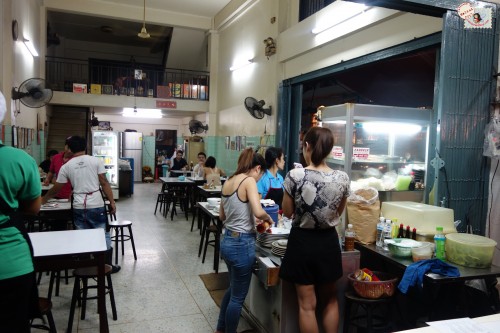 Though her food is considered to be street eats her prices are much higher than other stalls in and around here. This is because the quality of her ingredients create a whole new level of flavors on the plate.

For eats this good – heck I would pay the price anytime. If you are visiting Bangkok – Jay Fai’s is a stop you just cant miss. 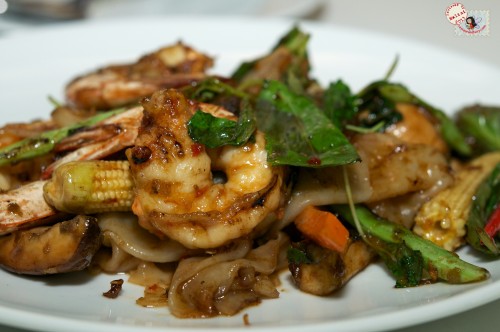 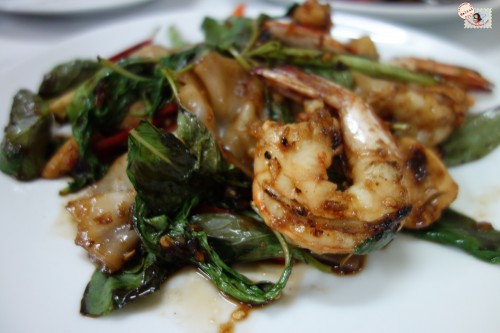 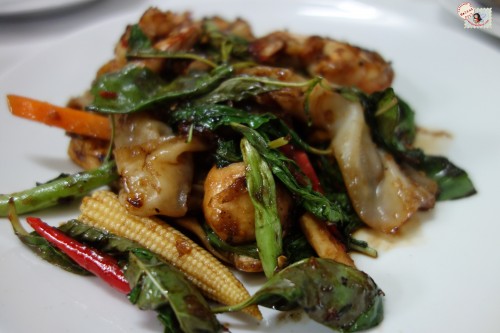 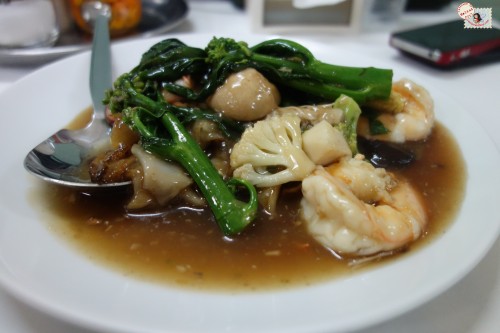 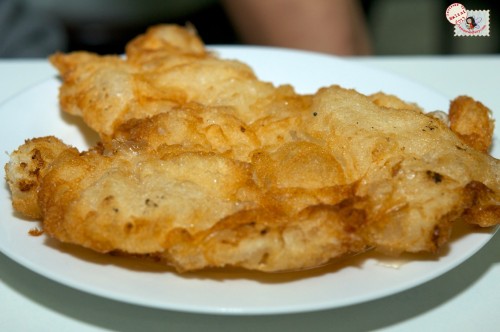 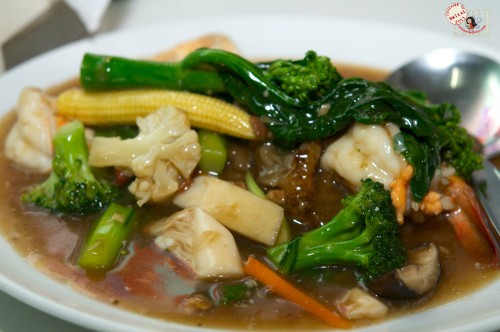 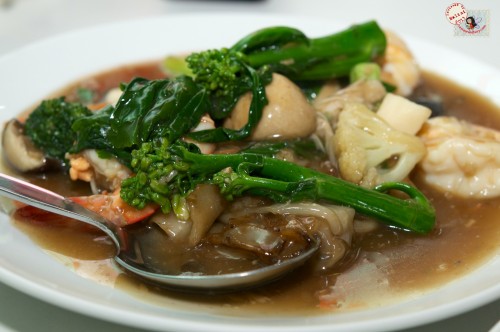