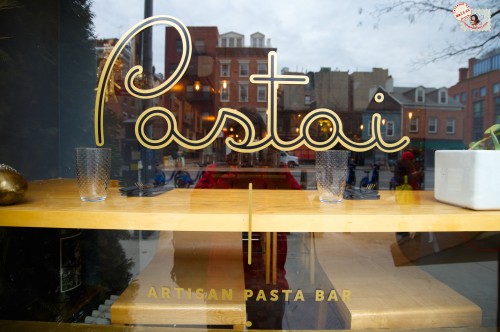 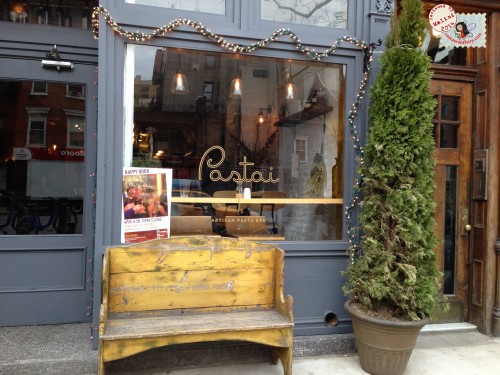 I was recently invited to review Pastai in Chelsea which is Melissa Muller Daka’s second restaurant. Her first is Bar Eolo, which is just a few blocks away.

Pastai is the kind of place that makes you gasp with delight!

Walking in here you escape the commotion of the city and enter a world hand crafted by Melissa. 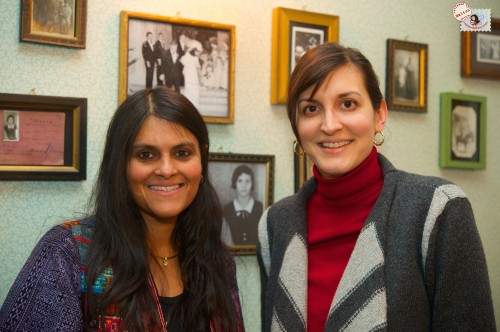 Her inspiration lies in summers spent in Sicily during her growing years and family recipes passed from down generations.

Every nook and cranny of this pasta spot is charming. From the family photographs that adorn the walls, to the hanging row of rolling pins that crown the pasta-making area of the open kitchen. 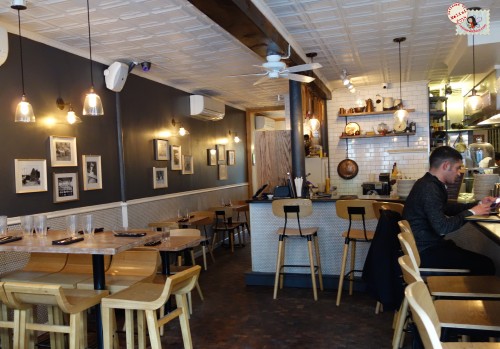 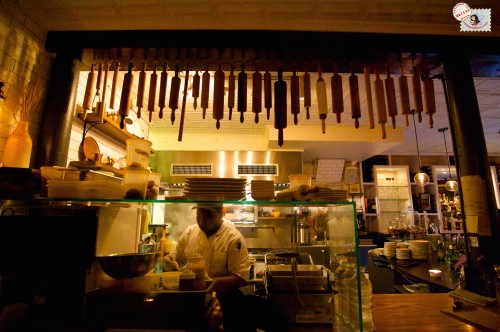 The menu is thoughtfully fashioned and changes with seasons and inspiration. I love that Pastai is an “Artisan Pasta Bar” because there’s really no better way to describe it.

Their menu offers a range of pasta dishes, all made in-house along with antipasti, panini, entrees and desserts. There is also an entire menu dedicated to some really knockout specials. 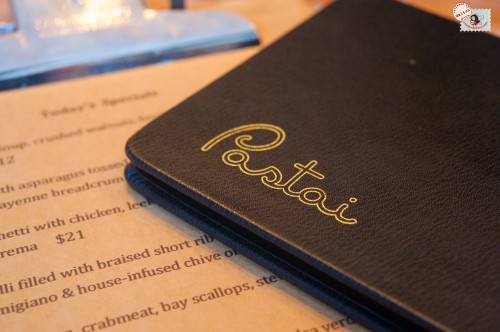 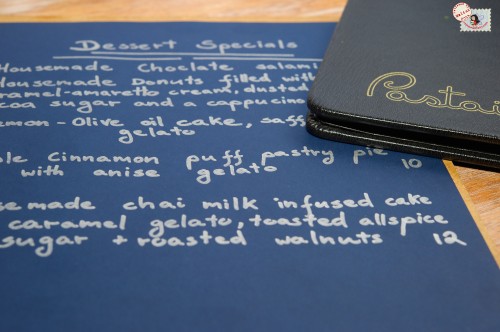 Pretty much everything served here is made in their kitchen including their fantastic bread. On the night that we were there, we had warm foccacia topped with crunchy poppy seeds. It was divine! 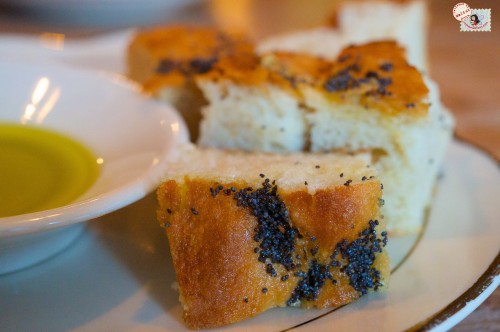 Every dish I tried had a distinctive homemade flair to it. My absolute favorites were the “Sea-scallops with Asparagus” and the “Gnudi di Zucca”. Do not miss dessert – we tried a fantastic donut filled with a caramel – amaretto cream.

Pastai is open until 2:00 AM on most nights which thrills me because there is nothing like getting a late night hit of artisanal pasta!

I loved everything about Pastai! It is the kind of place you want to tell everyone about – a place that not just fills your belly but also your soul! 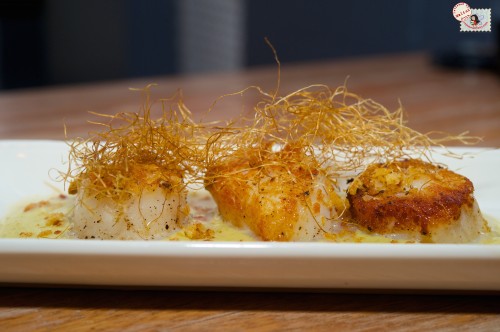 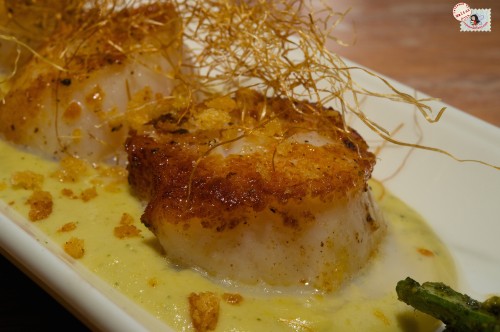 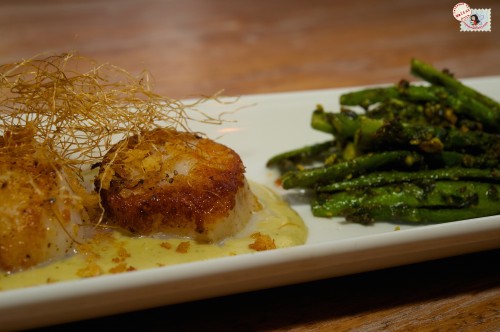 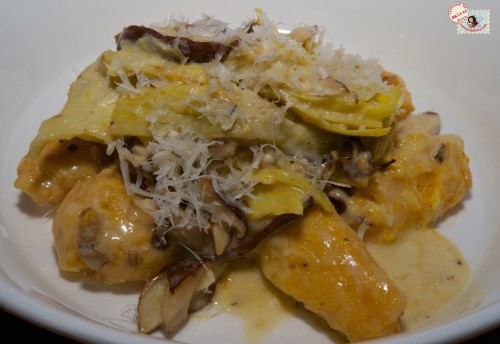 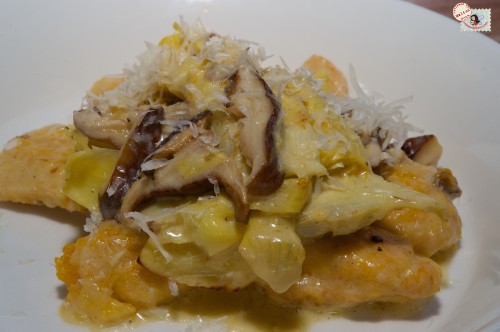 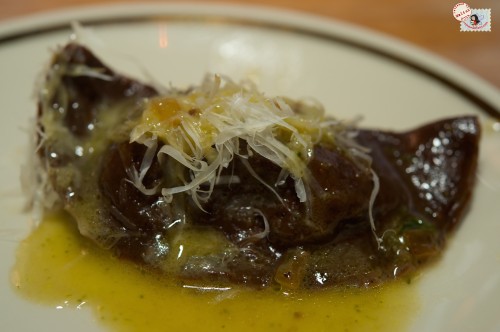 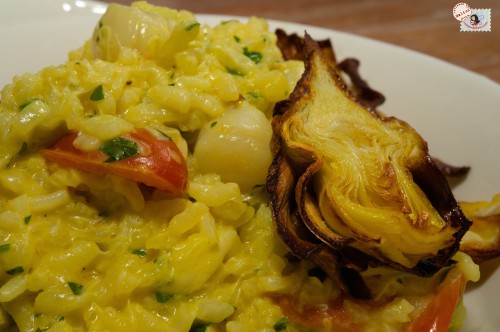 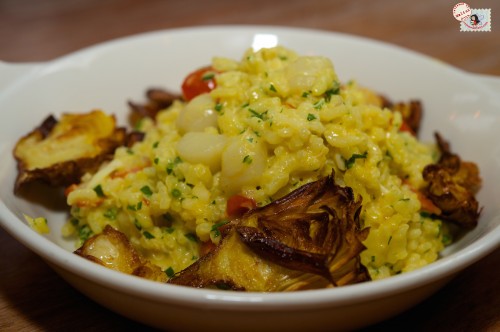 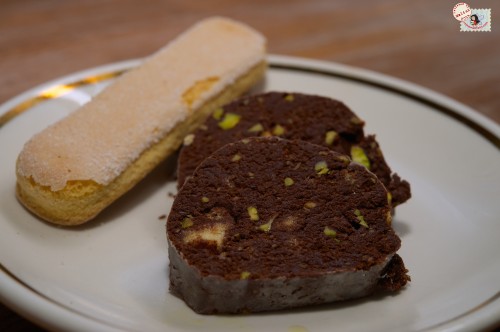 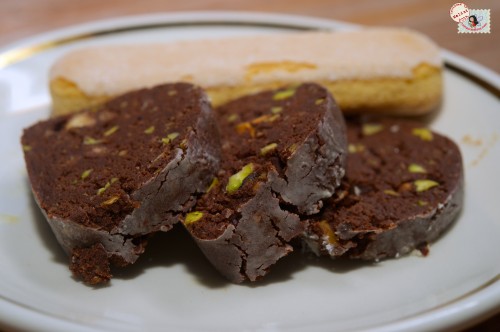 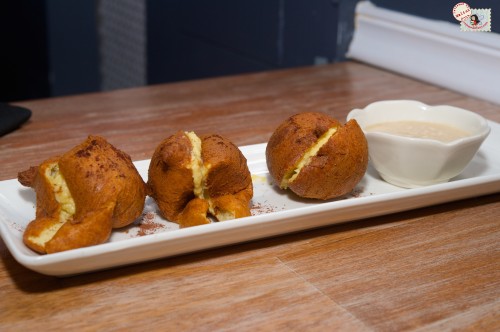