The Astoria Flea & Food kicked of this past Sunday on May 4th, 2014 and of course I was there to be a part of it. 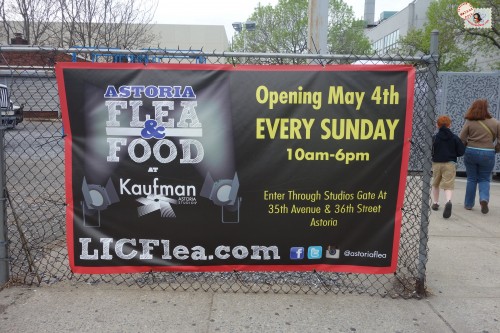 The opening day was a huge success despite blustery winds threatening to blow things away but that didn’t stop the vendors from showcasing their wares. The Kaufman Astoria Studios is where the flea market was held and it was thronged with people browsing through the booths filled with vintage clothes, art, antiques, gifts and of course fabulous food! 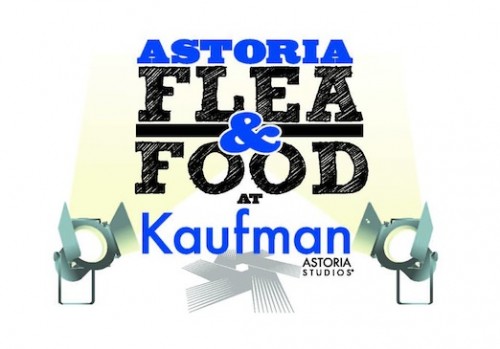 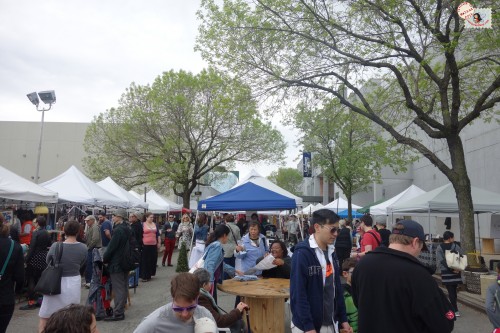 I ate and ate till I could eat no more. My new favorites were Khao Man Gai NY – who won best market vendors at the Vendy’s in 2013.  They make a killer Thai version of Hainanese Chicken Rice. 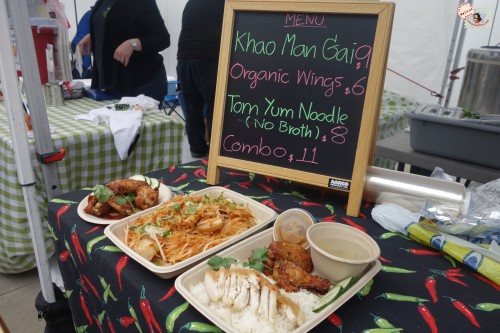 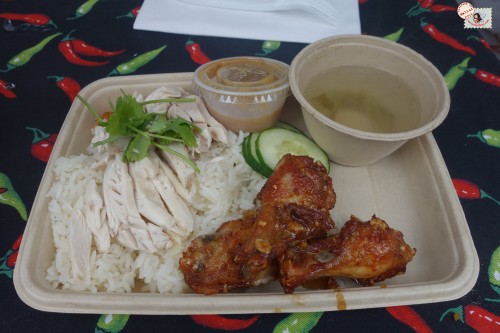 I also could not get enough of the phenomenal fresh Jerk chicken I tried at “Finga Lickin Jamaican Jerk Spot”. They really need to get a food cart or restaurant ASAP! 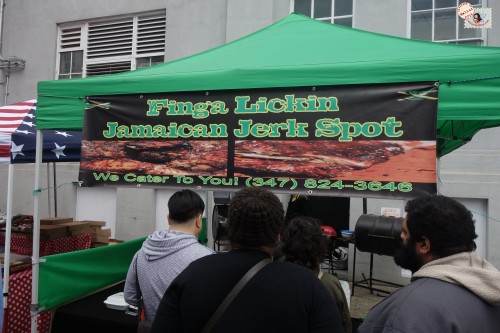 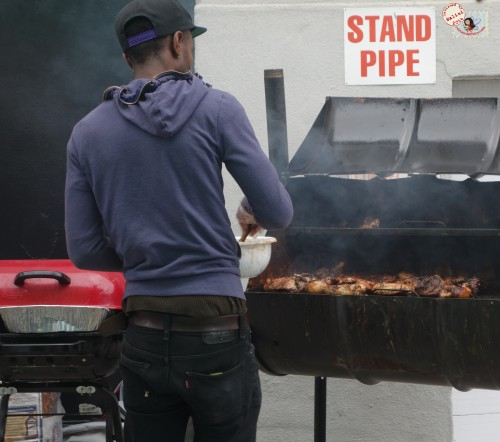 Of course my old favorites were very much there too which I could not pass by – Luke’s Lobster and The King of Falafel. There are still so many other vendors that I could not get to due to my exploding stomach. 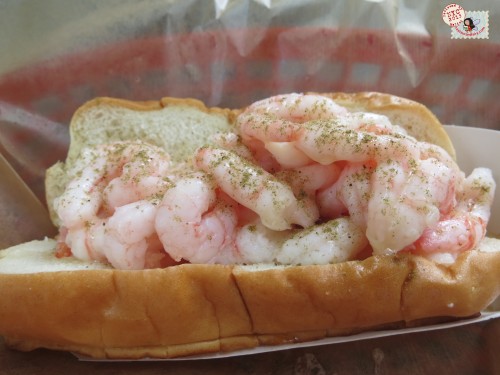 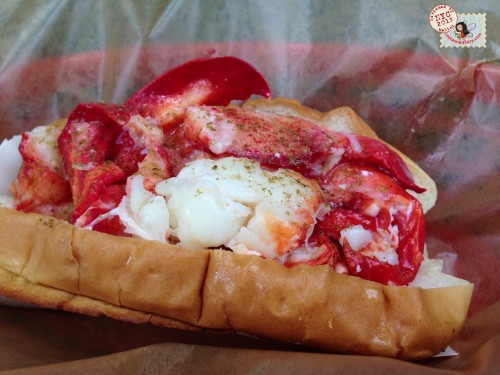 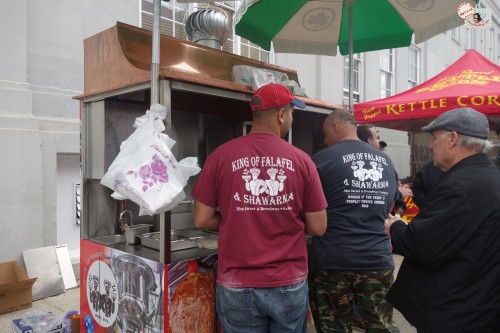 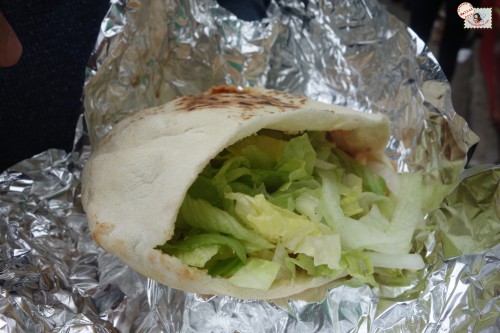 Well here’s to many more weeks/ months/ years of Astoria Flea & Food. For now they plan to operate every Sunday from May 4th,  onwards for eight consecutive weekends.

Here is some of what we browsed and ate: 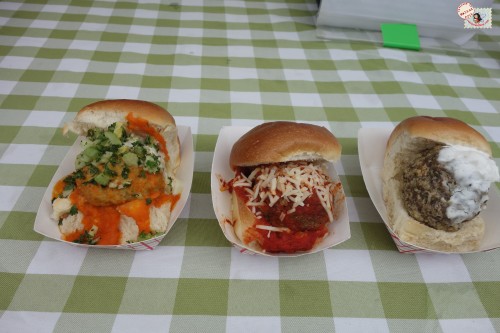 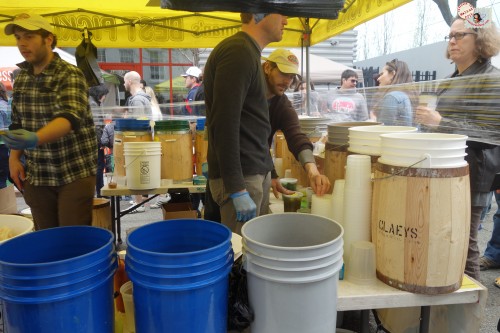 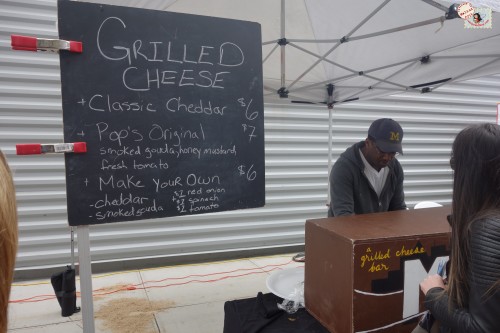 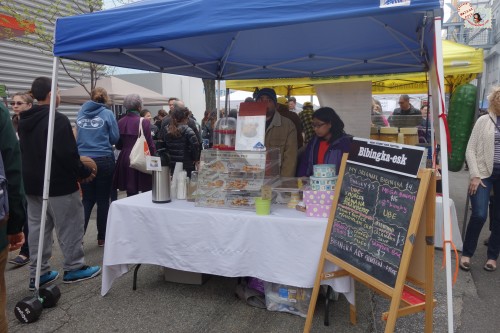 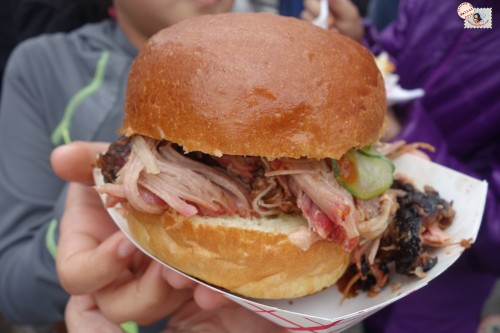 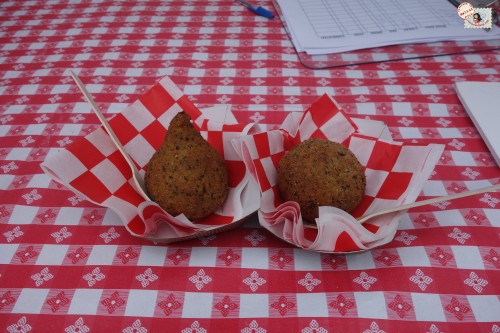 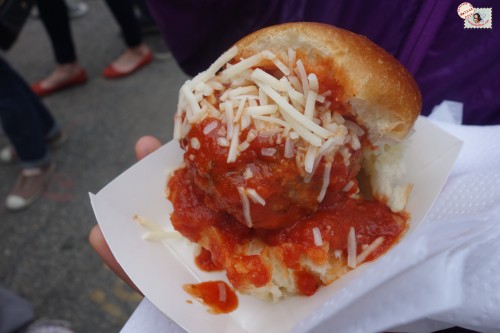 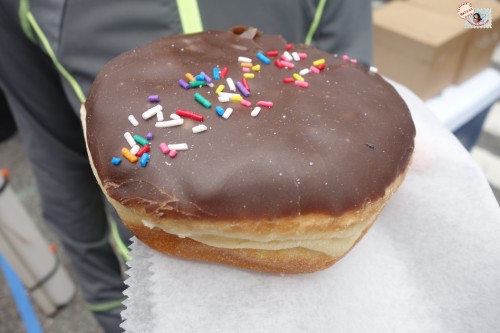 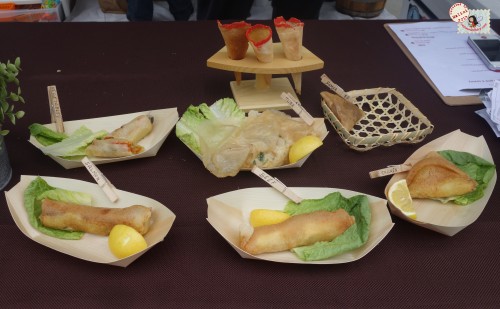