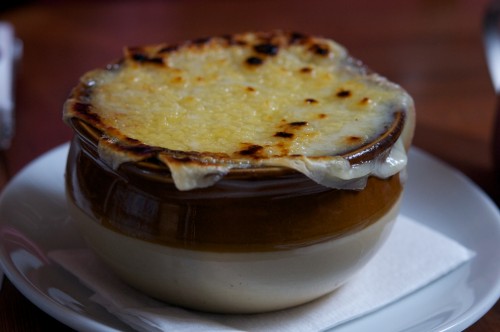 Chef Phillipe Fallait is a man with a simple mission. To bring to New Yorkers a taste of the comfort foods of Brittany (his hometown), where buckwheat crepes were born.

Formerly a pastry chef with Jean-Georges Vongerichten, Fallait opened up Café Triskell in Astoria in 2007. Offering really tasty French bistro fare, the French Onion Soup at Triskell has been voted the best in New York City and is definitely worth a try.

Traditional crepes from Brittany served here are really authentic and come with several choices of sweet and savory fillings. There’s more on the menu too – I tried a really knockout Croque Madame.

The place is tiny, housing just a handful of tables. There is some outdoor seating too but its best to come early the place fills up really quickly. 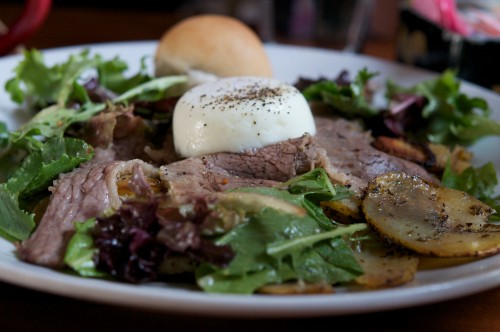 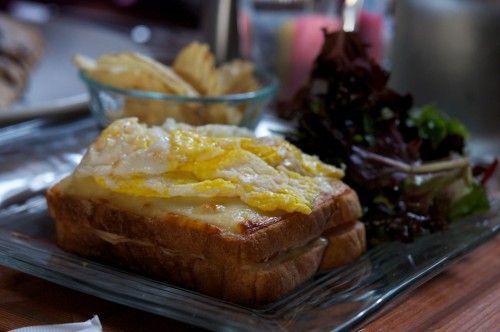 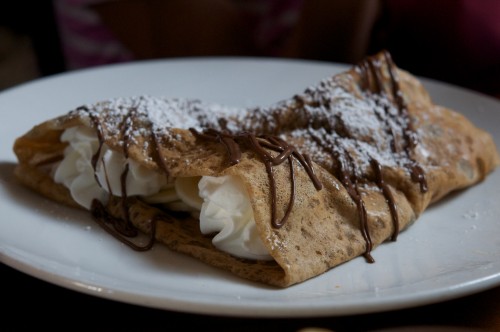 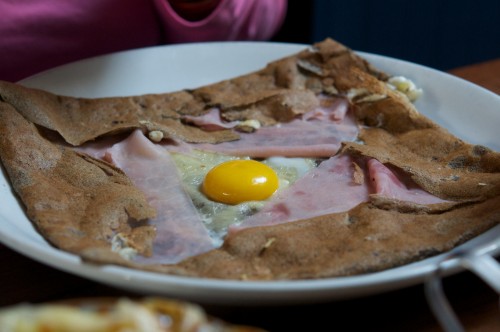