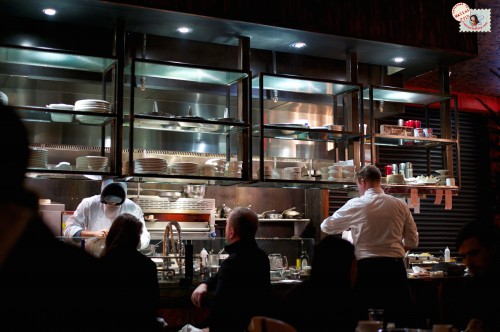 Hugue Dufour and Sarah Obraitis of M. Wells Dinette fame have taken their inventive fare into the world of the chophouse.

Located in a former auto-body shop, this spot exudes a warm, homey feel in its industrial digs.

The look and feel of the place is all very well but lets get to the food. I have to say that for most part the entire meal experience was quite underwhelming. I just loved all the eccentricity of what I tried at M. Wells Dinette but thought that here at the steakhouse the fare is so much more mainstream.

There are some atypical sides such as the Foie Gras Gnocchi,Beets & Elderflower, Porcini And Long Beans and so on. However the lobster roll I tried was rather ordinary as was the Coquilles Saint Feerol, which was drowned in cheese.

The steaks whilst good, didn’t differentiate themselves enough to warrant a return. Its nothing so astoundingly different to what one can get at the usual suspects such as Peter Lugers or Minetta Tavern and the price point is comparable too.

Their dessert cart is gigantic and rather stunning! We sampled a really excellent Cinnamon Cake whilst the Sacher Torte was just okay. What comes highly recommended is Paris Brest and the Red Velvet.

I think its great that Queens has a really nice steakhouse as a go to place but in the grand scheme of New York Steakhouses, M. Wells Steakhouse might take a little bit more time to make a dent. 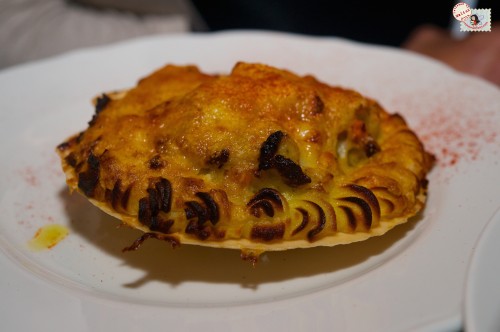 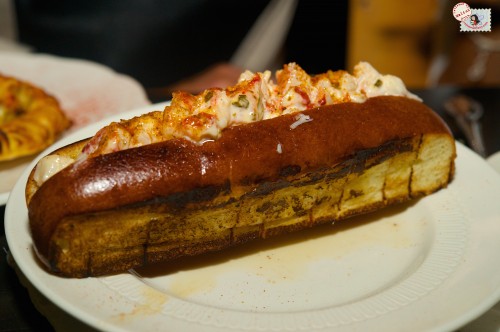 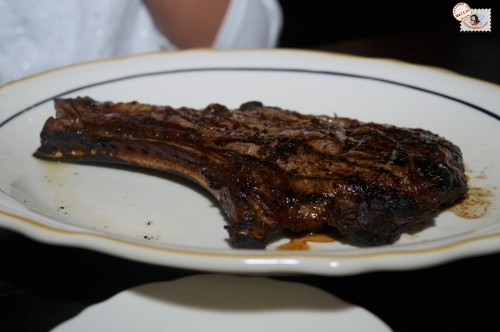 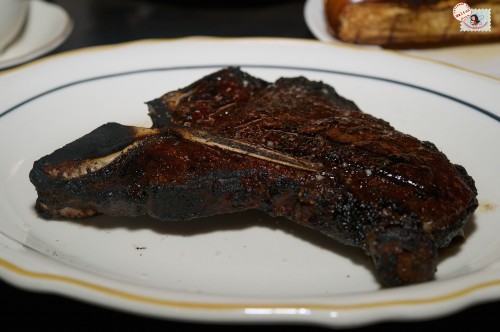 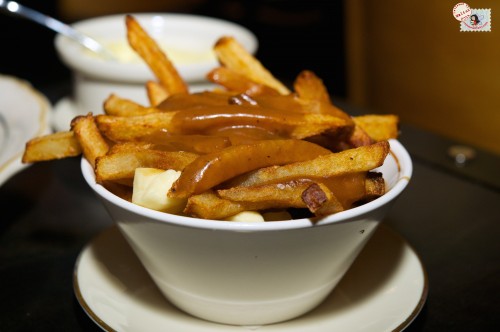 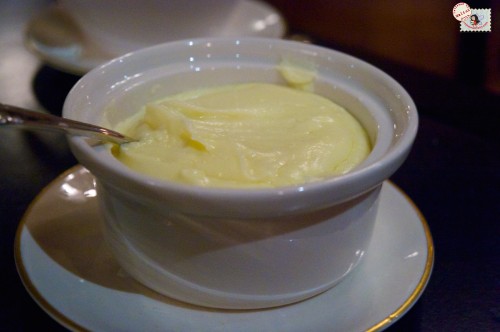 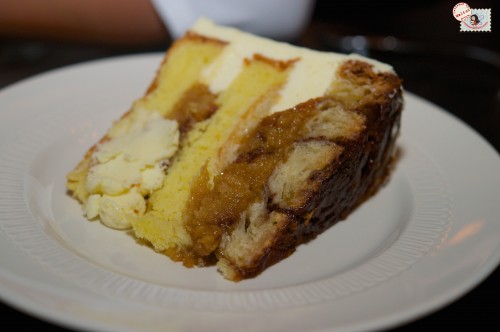 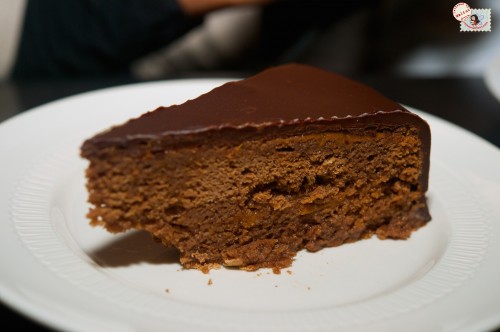