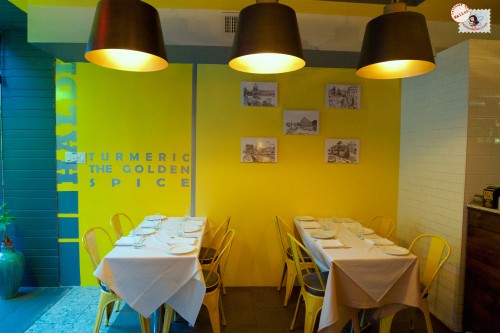 Michelin-starred restaurateur/Chef Hemant Mathur is spreading his magic all over again – this time in Curry Hill where he has taken over six restaurants which he plans to revamp and showcase the underrepresented regional cuisines of India. 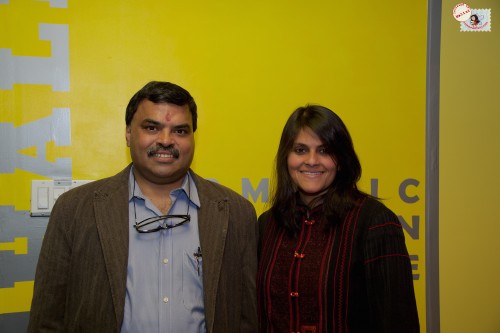 This transformation has already begun at Haldi, which opened with Mathur at the helm on January 15th, 2015. The menu here focuses on the cooking of Calcutta (Kolkata) from the Bengali, Marwari, and Jewish communities that live in this city.

Start your meal off with Calcutta’s classic street snack “Jhal Muri” made of puffed rice, peanuts, and onions laced with a hint of mustard oil. Mathur adds chutney to his, which is not typical but works really well. 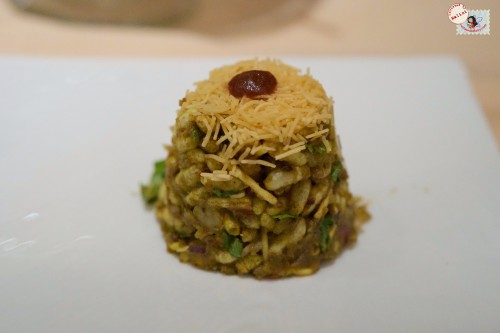 You must try the “Luchi Aloo Dum” from the “Bengali Bites” section which consists of a hot, deep-fried bread which melts in your mouth as you scoop it with spicy potato curry. 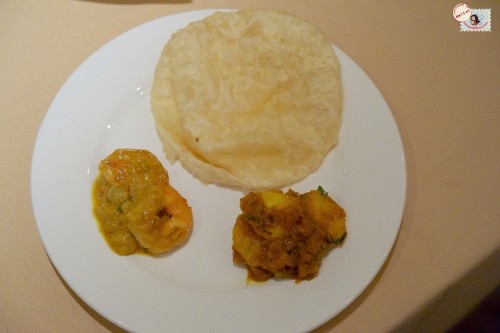 The “Jewish Bites” offers a really tasty “Beet & Potato” cutlet which blends the sweetness of the beets with a nice kick of spice. I also really enjoyed the “Chingri Malai” – a delicately spiced shrimp curry which tastes best eaten with hot white basmati rice. 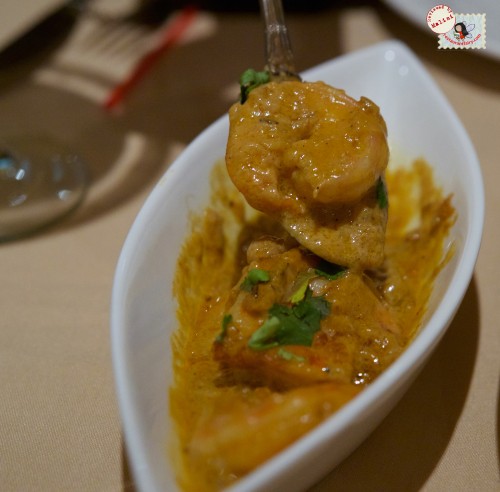 From the “Marwari Entrees” you must try the fiery “Laal Maas” a beautifully executed mutton curry made with Kashmiri chilies which pack a perfect punch.

Mathur is known to be a master when it comes the Tandoor and one of his signature dishes is his lamb chops – a must try. Actually all the kabab were superb – the only thing I didn’t enjoy was the dab of ketchup on the fish kabab which took away from its flavors. 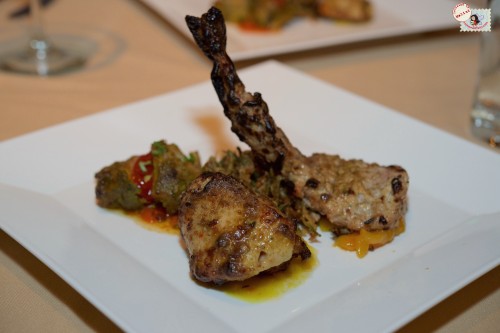 Mathur’s wife, Surbhi Sahni, an acclaimed pastry chef is in charge of desserts at Haldi which are definitely worth trying. The Rum Balls made with chocolate, figs and pistachios was one of my favorites.

I am so thrilled with what Hemant Mathur has done with Haldi. It’s so far removed from the generic “chicken tikka masala” restaurants which really do not represent the culinary landscape of India.

Haldi is a fabulous start to Mathur’s vision of transforming the face of Indian cuisine in New York City. I can’t wait to see what he will do next. 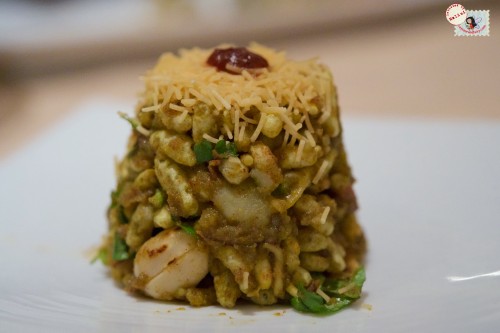 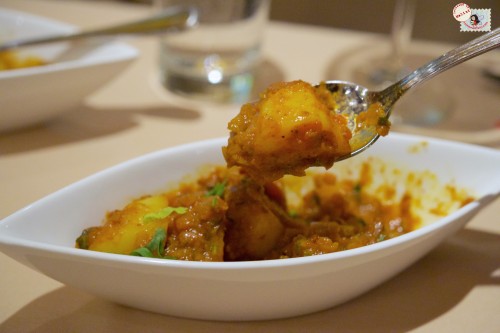 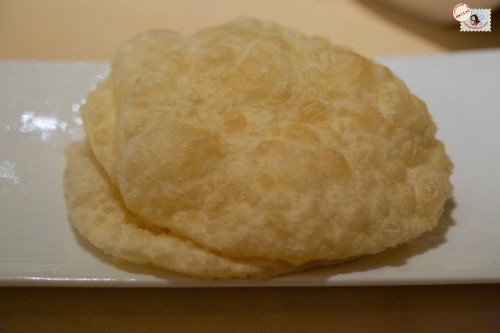 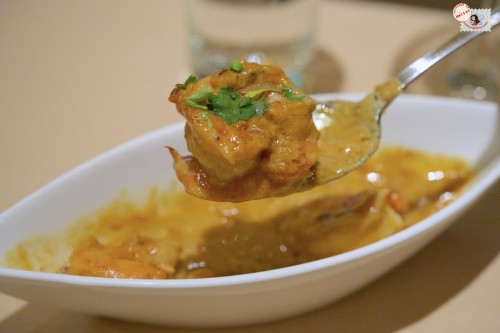 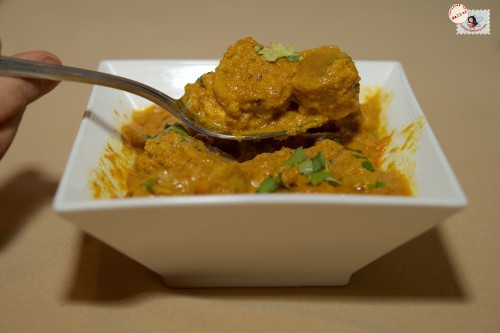 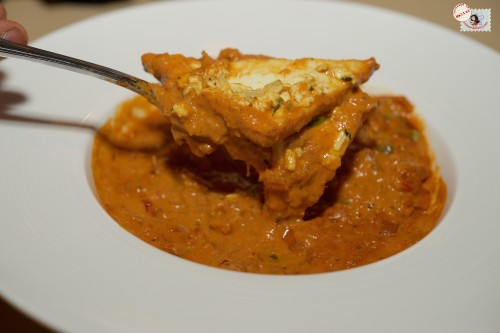 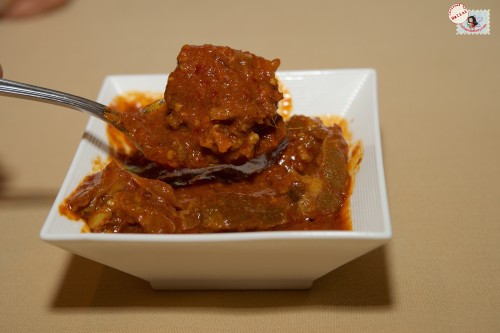 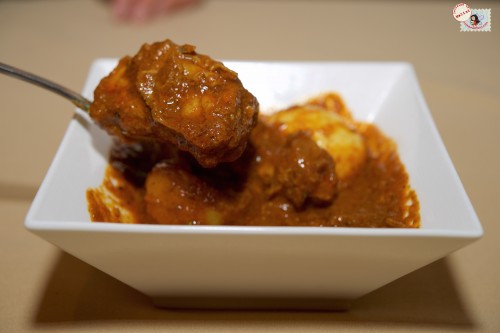 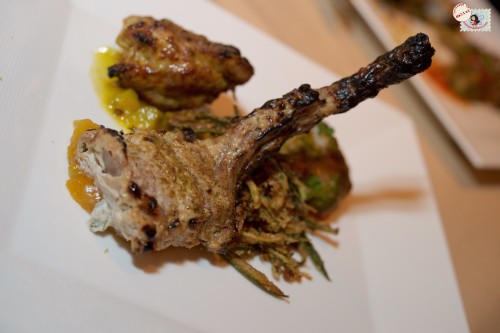 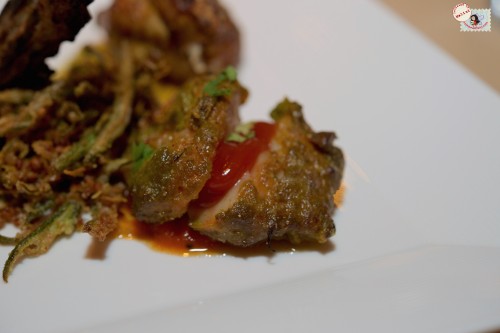 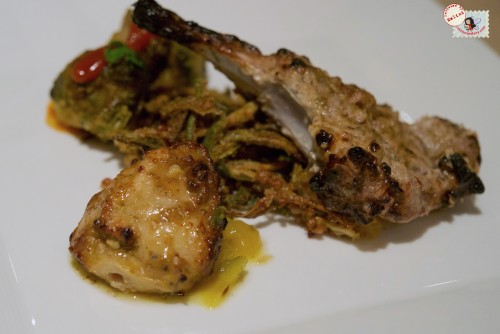