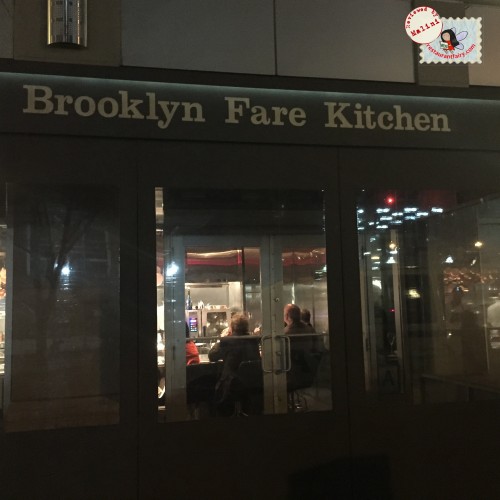 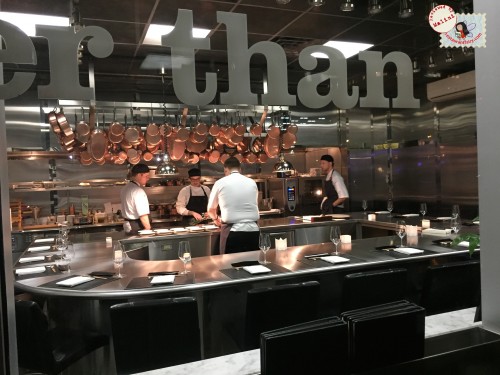 Chef’s Table at Brooklyn Fare might be one of the most spectacular meals that I have had in New York City.

The now controversial Chef Cesar Ramirez helms this 18-seater which might be one of the most difficult reservations to score in New York City with an equally hefty price tag.

So the burning question is – “Is it worth it?”

In my opinion the answer is a resounding “Yes!”.

Politics and accusations aside, let me describe to you the food we experienced.

It was beyond anything I had every imagined. The only problem (a big one for me being a blogger) is that you are not allowed to take any pictures or notes on anything that is being served – that required severe restraint on my part.

A part of me was weeping inside as each beautifully composed dish was placed before me and I could only imagine what amazing pictures I could have taken of it!

However “would have/ could have aside”, Chef Ramirez is a true master of his craft. Having trained in the kitchens of David Bouley and inspired by the art of the Japanese Omakase, Chef’s Table truly presents a one of a kind tasting menu.

Diners are served anything between 16 – 18 courses on any given day. According to our host there is no written menu ever and the dishes change on a day-to-day basis. Even the kitchen does not write down or take notes on what is to be served.

Chef Ramirez is not the one to introduce the dishes – he stays towards the back where the cooking is going on. He does however make several rounds during the course of the meal to touch base and chat with the all the diners.

We began our meal with a braised “Daikon with Shiso” – a perfect amuse bouche which really prepared our palate for what was to follow.

The first few plates were all bite size fish plates, mostly raw/ or barely cooked – prepared with such precision and refinement. The show stopper for me was the perfectly executed “Uni with Black Truffle over Brioche”. I cannot tell you just how phenomenal this dish was – I wish I had sneaked a picture (worth getting into trouble for).

Towards the middle of the meal, Chef begins to serve more substantial and more cooked seafood dishes. We had an unbelievable “Mushroom Custard with Truffles and Alaskan Snow Crab”. There was also a lobster course – flawlessly grilled pieces served simply on a light sauce.

We were fortunate enough to hit truffle season and the menu had very generous amount of it. One of the dishes was an “Egg and Potato with Truffles covered in a foam. We counted how many truffles he shaved onto each of the dishes and its was beyond generous – at least 10 large shavings of black truffle per dish!!!! Cha – ching!!!

The meal progresses onto to meats which were of the finest quality. There was duck and wagu beef like I have never had before.

Most everything is served on Hering plates– there could not be better china to showcase Chef Ramirez’s creations. Each course is a piece of art both in taste and presentation.

The ending came with a cup of tea served with a bite sized “Maple Truffle Chocolate” – a definitive finish to an ideal meal!