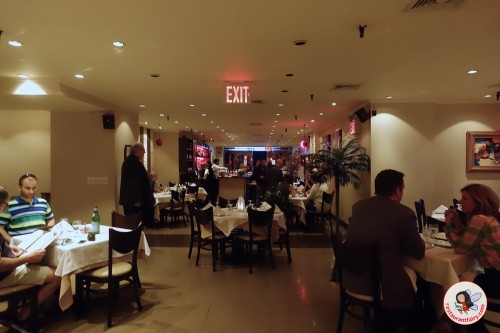 It is really quite hard to get a great Lebanese meal in Manhattan but after trying Byblos, I have had a complete change in heart.

I was recently invited to a press dinner, where I was treated to beautifully expressed Lebanese food by the husband /wife restaurateur team of Sabeh and Sonia Kachouh.

At Byblos the menu is crafted with delightful, home style dishes that are made from family recipes handed down generations.

Sabeh and Sonia are veterans having successfully run Byblos at their earlier Murray Hill location for over two decades until a fire destroyed the restaurant. This led to the re-birth of the brand new Byblos in its new home where it maintains all of what made it so beloved in its old locale.

My favorite part of the meal was the appetizers. I should have known better but I just could not stop myself from dipping bits of fresh, hot, airy pita bread in super smooth “Hummus”, tangy “Muhammurra” and one of the best “Baba Ghannouj” I have tried recently.

I’m not a huge “Kibbee” fan because most places make these meat kebabs really dry but all I can say about their “Kibbee with Hot Yogurt Sauce” is OMG! I have never tried anything quite like it – tender meatballs made with seasoned ground lamb. It is a MUST try.

I could have (rather should have) stopped right after the appetizers but there was so much more to come. We went on to sample a super fresh “Tabboule” with a zesty, tangy dressing. We also were treated to a host of entrees, which ranged from a mixed grill of kebabs to rice and vegetables.

The only disappointing dish at Byblos was the Knafeh, which had too much cheese and not enough crunch to it. Not my favorite version of one of my beloved Middle Eastern desserts. I would have loved to sample more of their homemade desserts but have to leave something for next time.

Byblos has a great collection of Lebanese wines which is rare – the Massaya brand is exceptional and definitely worth a try. Happy hour is available from 5 to 7 pm Monday through Friday. The restaurant comes alive on Saturday nights with  live music and belly dancing from 9:30 pm to 1:30 am.

I highly recommend Byblos. I think it now might just be one of my new favorite Lebanese spots in the city! 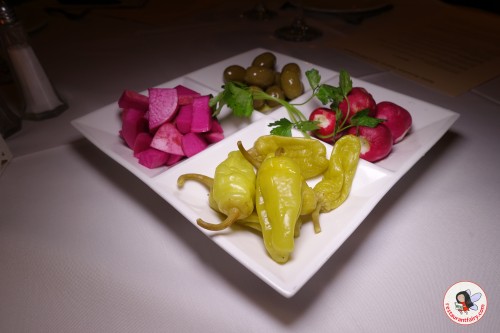 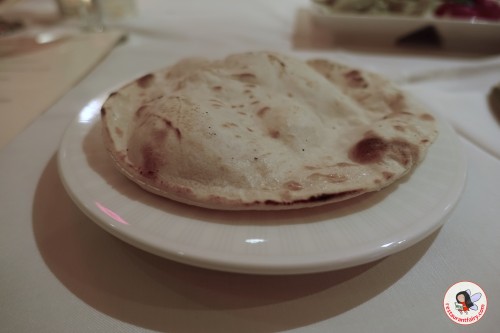 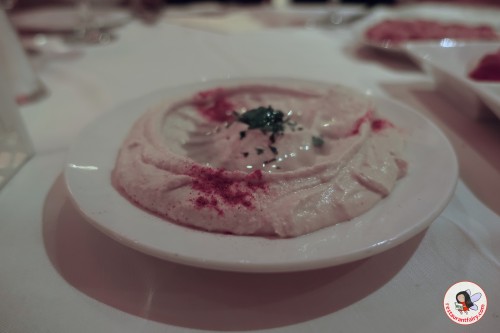 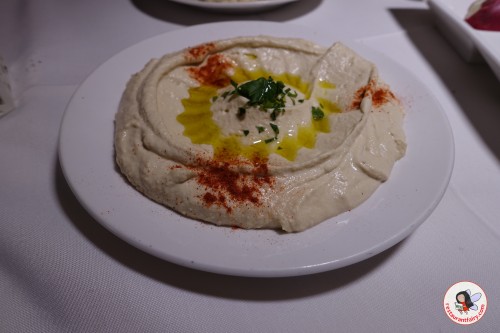 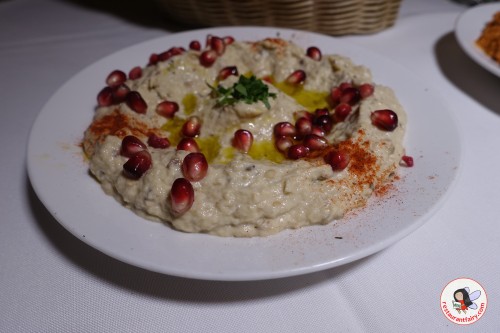 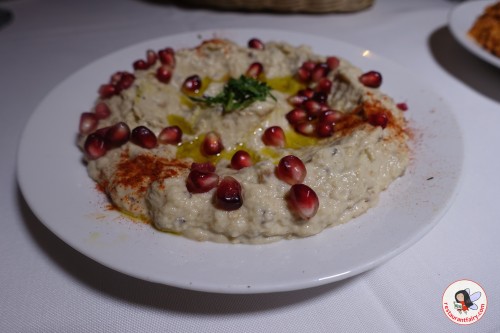 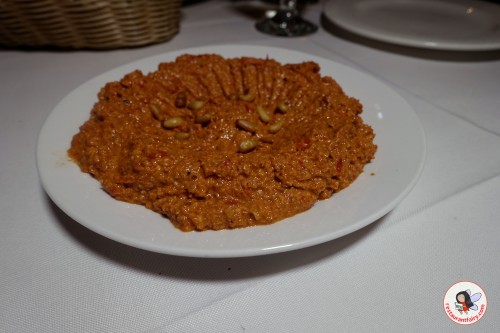 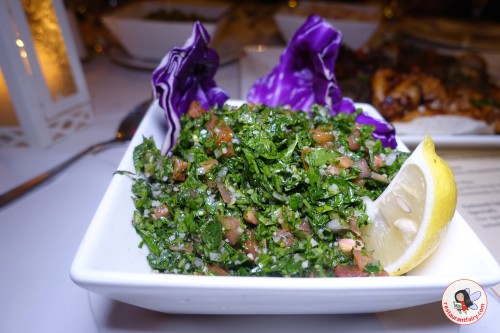 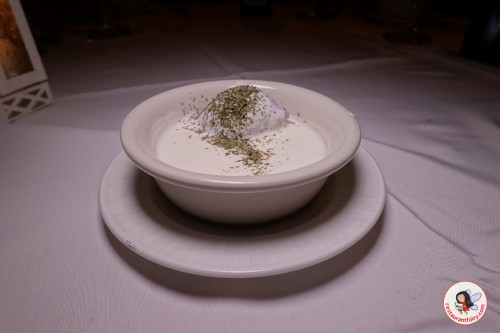 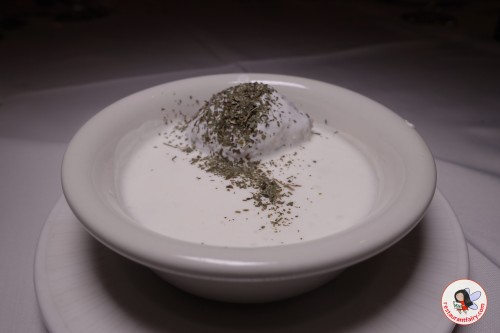 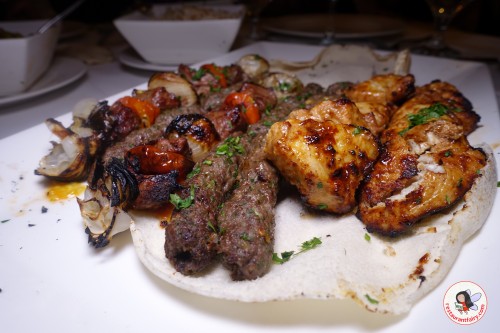 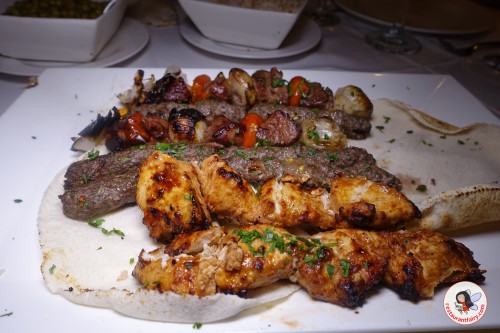 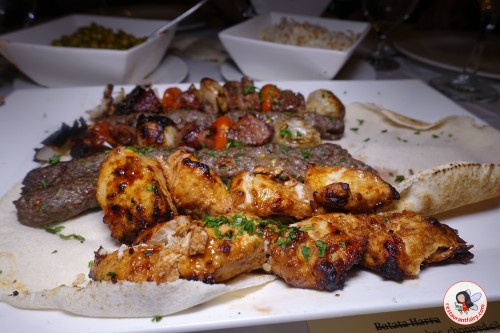 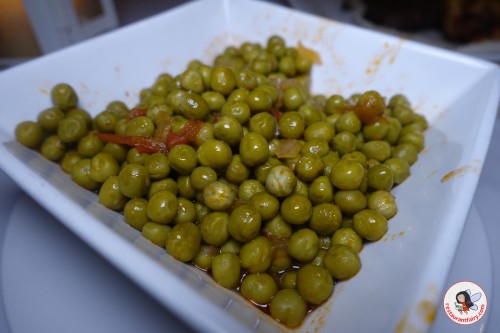 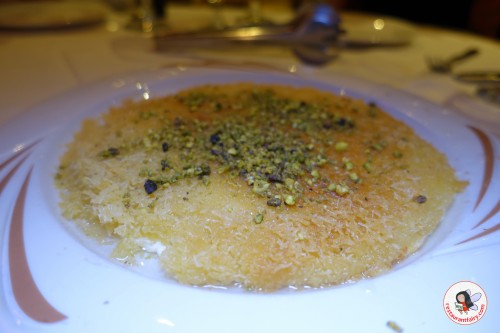