On one of our days in Paris we decided to take a “Countryside Food and Wine Tour” with the wonderful husband and wife team of John-Paul Fortney and Julie of Culinary Tours of Paris. 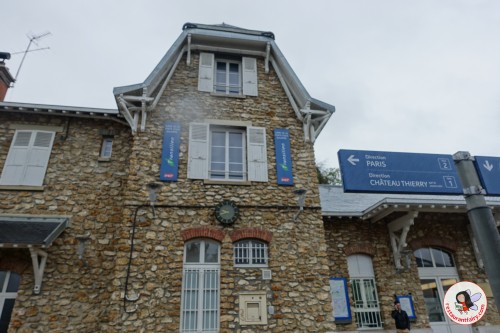 We began at 8:30 AM where we met at Gare de L’Est train station, where we took the train going to La Ferté-sous-Jouarre, which was about 40 minutes away. 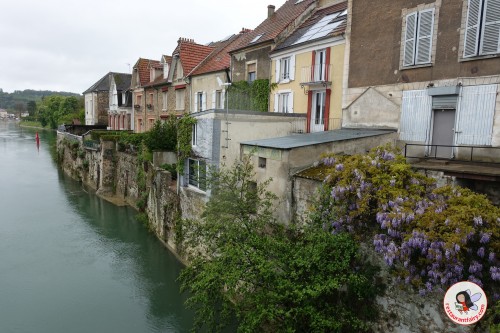 Once on board John-Paul and Julie brought along some superb croissants for breakfast from Arnaud Delmontel, which we enjoyed as, we got an introduction to what grand feasting and drinking lay ahead. 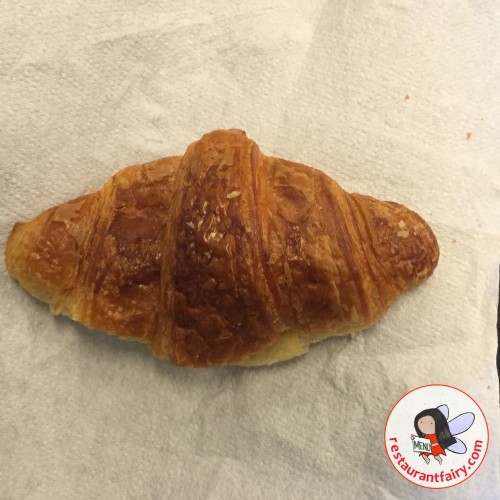 When we reached La Ferté-sous-Jouarre we walked over to the market to meet the famous cheese makers! There were several purveyors selling different kinds of Brie made by quite possibly the world’s best producer of Brie as we were in the valley of Brie. We did several tastings from Fromagerie Ganot– we had Brie de Meaux, Brie de Melun, Brie à la Moutarde (Mustard), Brie aux Truffes (Truffles), and Brie Noir. Here we packed up 3-4 cheeses with us to try at our next stop, which was at Julie’s mother’s house in Biercy. 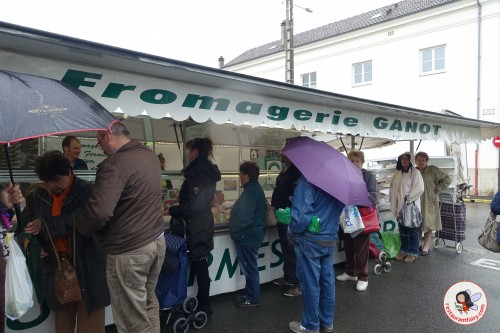 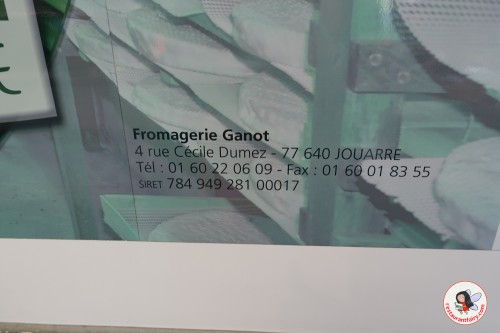 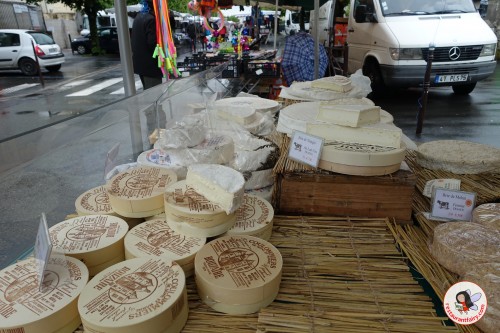 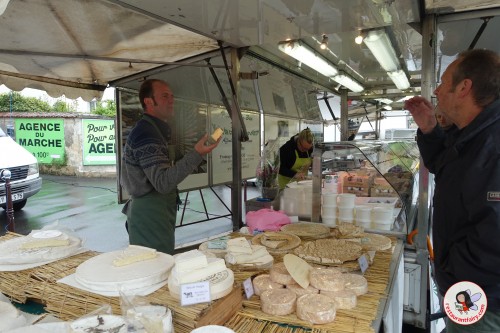 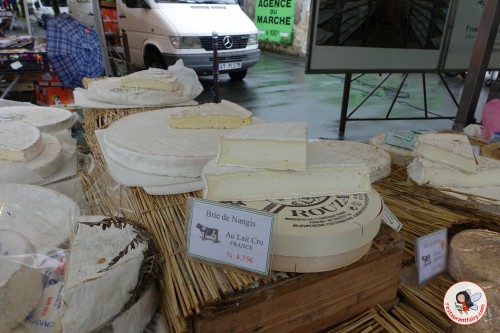 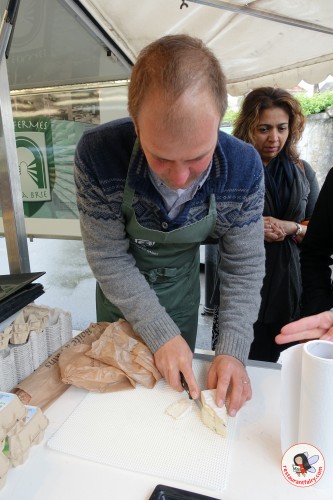 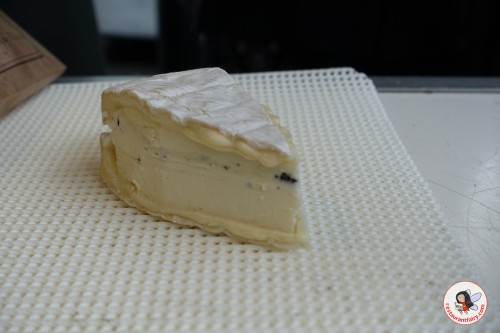 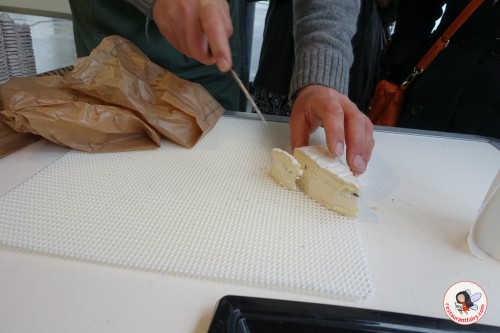 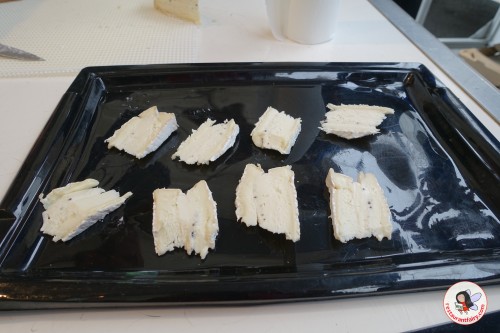 Here we did a tasting pairing our Brie with locally produced cider, a specialty of the region (and yet Brie Cider is essentially impossible to find outside of the Brie region). All the Cider and Juice we tried was made by Papy Denis– he doesn’t have a website but his cider was really yum. We had all of this with bread from Arnaud Delmontel called a Tourte Auvergnate, which they typically produce only on the weekends. 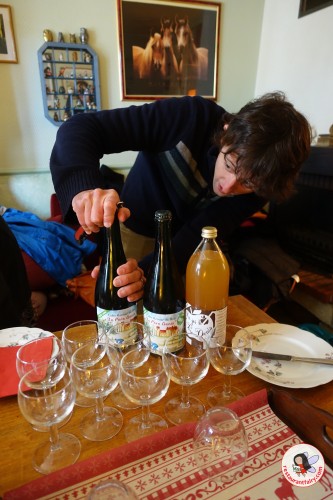 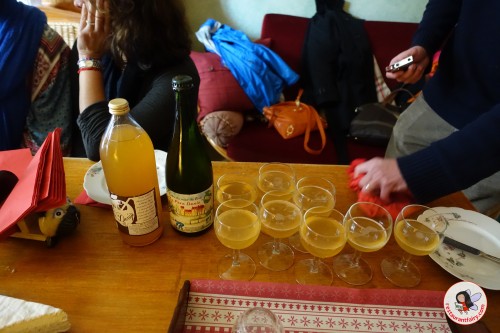 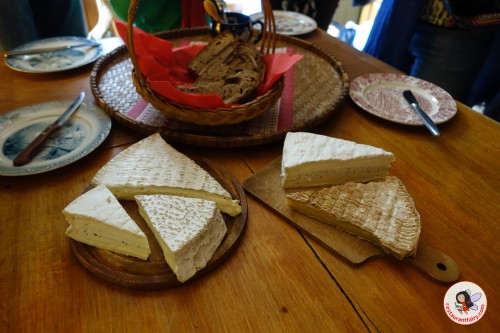 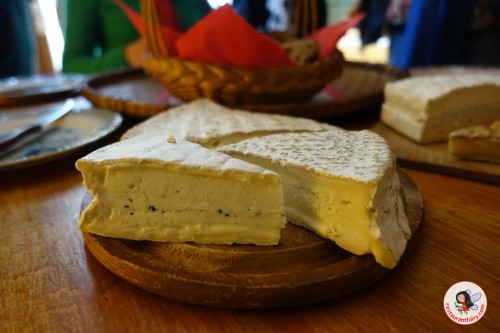 By noon we headed on over for lunch at one of the best restaurants in the region of Picardy! We stopped in the town of Charly-sur-Marne, where we ate a great meal, complete with wine just next to the Marne River. 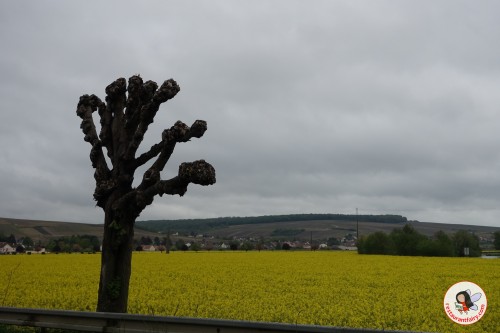 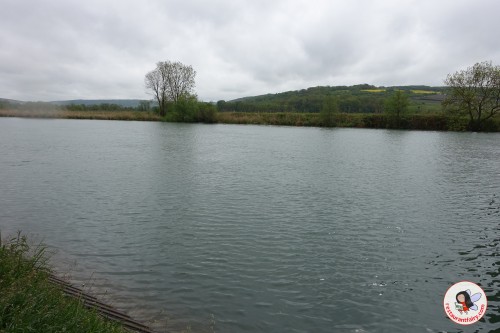 The name of the restaurant was Le Bac, and the wines we had there were a Menetou-Salon (white, Sauvignon Blanc) and Chénas (red, Gamay) along with a variety of entrees and desserts. 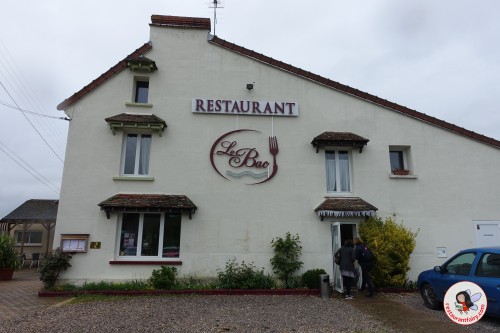 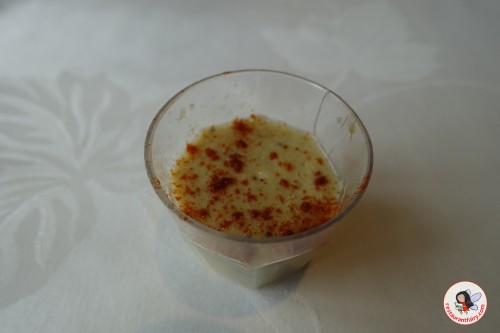 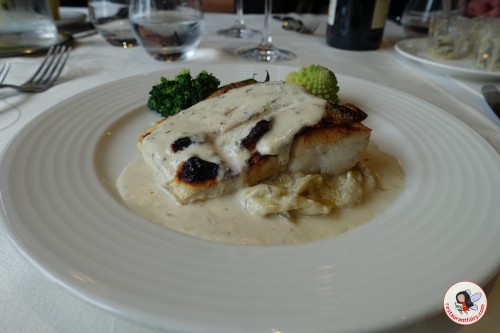 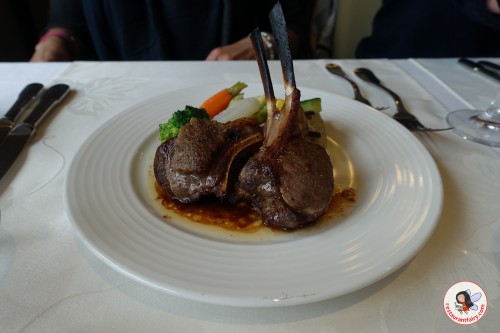 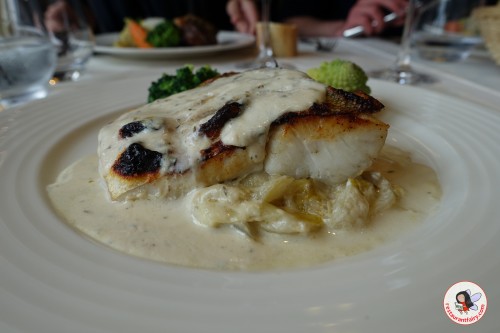 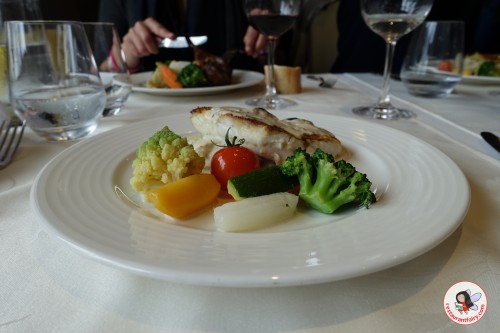 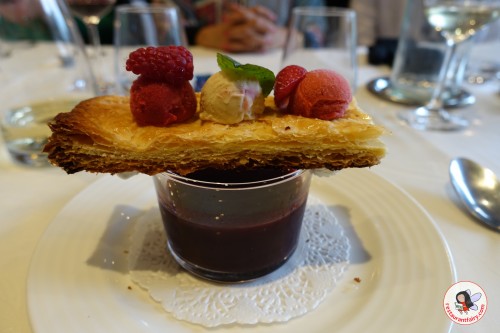 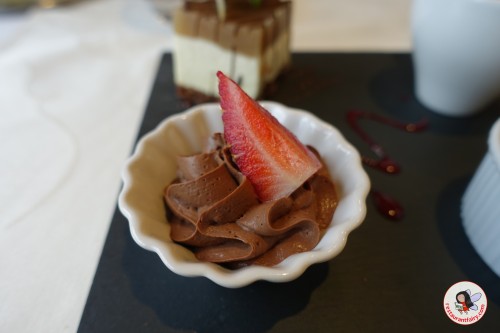 After lunch we travelled a short distance to Crouttes-sur-Marne to visit one of the only Champagne winemakers that is producing wine biodynamically (a holistic approach to winemaking with no additives, artificial yeasts, etc. This is also one of the few towns in the world that is not technically in Champagne and yet is also permitted to call their sparkling wines Champagne! 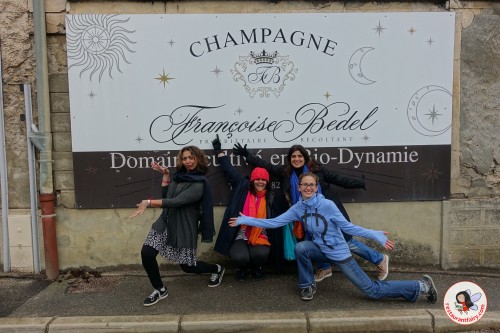 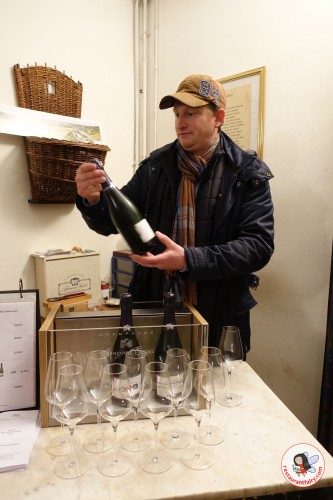 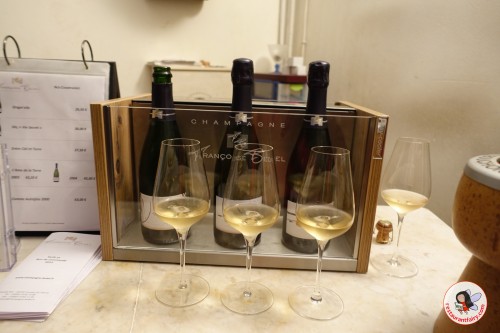 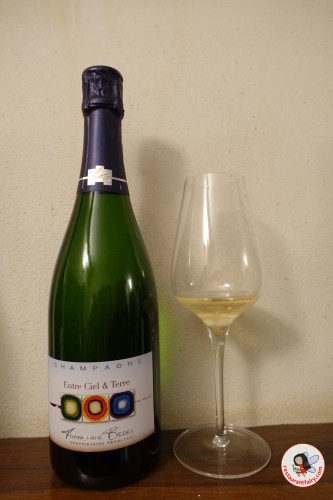 We visited Françoise Bedel, located in Crouttes-sur-Marne and met with Vincent, who is Françoise’s son and the current winemaker. We tasted “Dis Vin Secret”,”Entre Ciel et Terre” and “L’Ame de la Terre 2004”.

We then took train back to Paris from Picardy reached back with full tummies, a heart full of memories and new friendships! It was all in all a wonderful day spent.