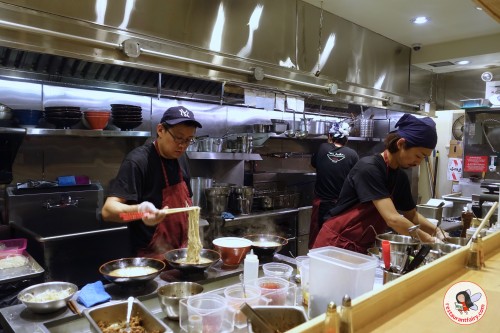 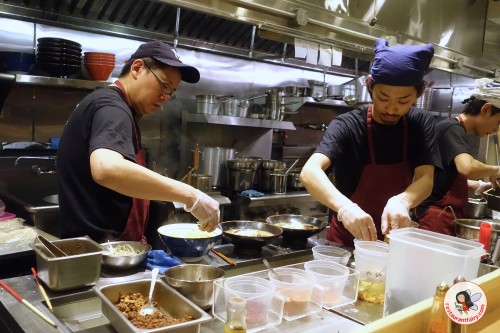 What started as a shared dream in college for two friends has culminated in the opening of the brand new ramen shop on the Lower East Side.

Mr. Taka on Allen Street takes its name from Takatoshi and Takayuki, both of whom bring their mutual love of ramen from Japan to New York City.

Chef Takatoshi’s spent several years traveling throughout Japan learning about the different kinds of ramen which led to his stint at Tokyo’s Bigiya which is now a Michelin restaurants in Japan. All of this experience has translated to him overseeing the kitchen at Mr. Taka where he does all he can to procure the best possible ingredients for his bowls. 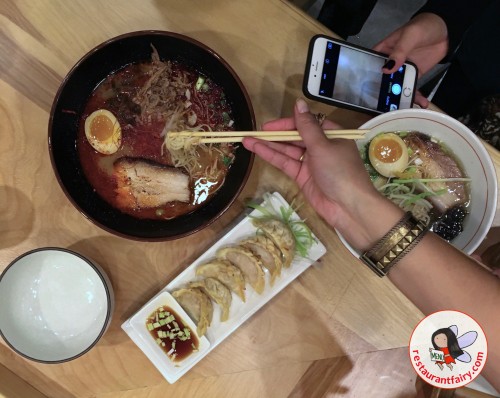 The main emphasis is on shoyu (soy) ramen with their signature “Yuzu Shoyu Ramen” with seaweed, bamboo shoots, sliced pork belly (or chicken), and scallion being one of the best bowls they serve.

I was less impressed by the “Spicy Tonkotsu”, which seemed to be lacking body and depth though the level of spice was rather notable. We also sampled a few of the appetizers, none of which I found too remarkable. The noodles are custom-made by Sun Noodle which is always a good sign.

Mr. Taka has already become a hotspot downtown and the buzz has long lines forming at peak hours already. I think Mr. Taka has great potential and will soon take its place alongside the countless popular ramen shops downtown. 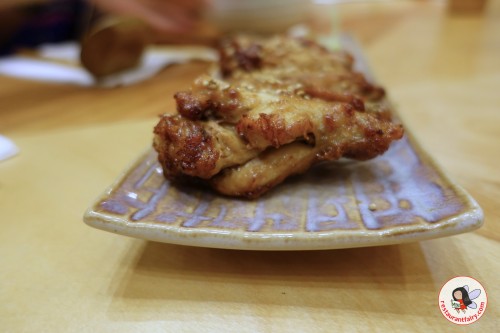 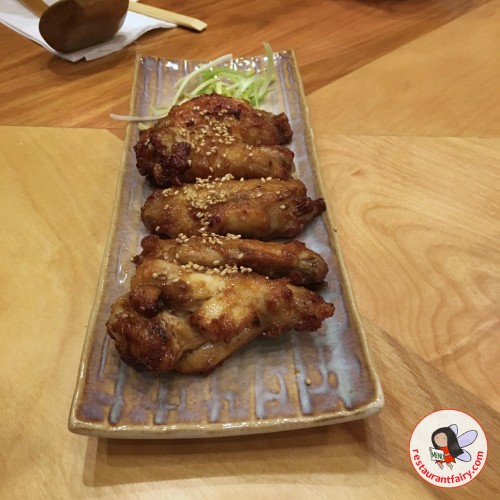 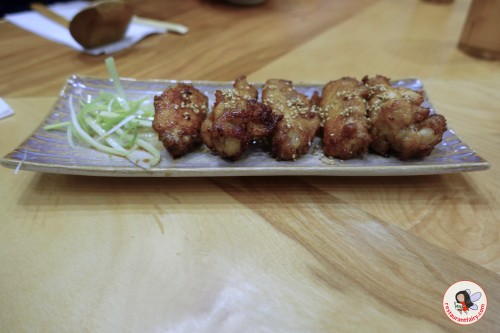 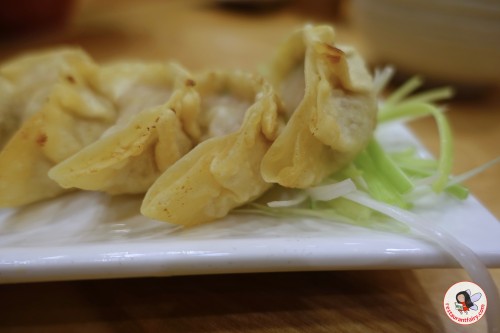 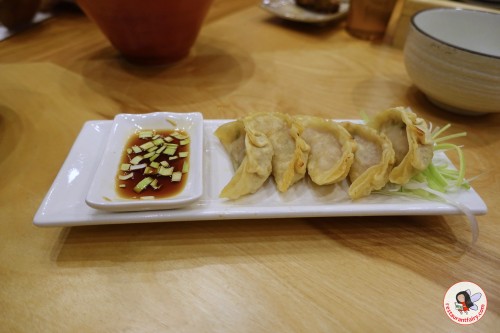 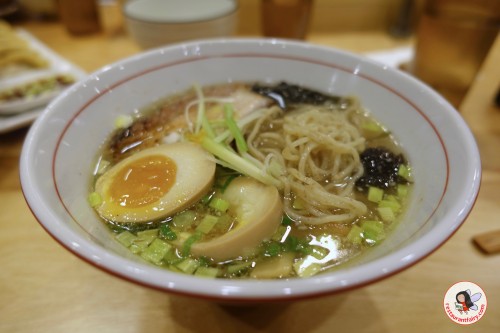 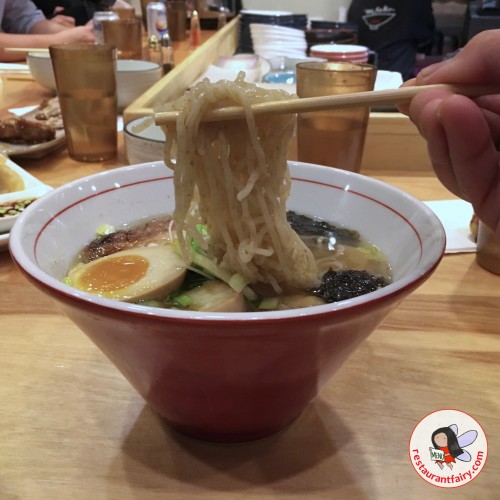 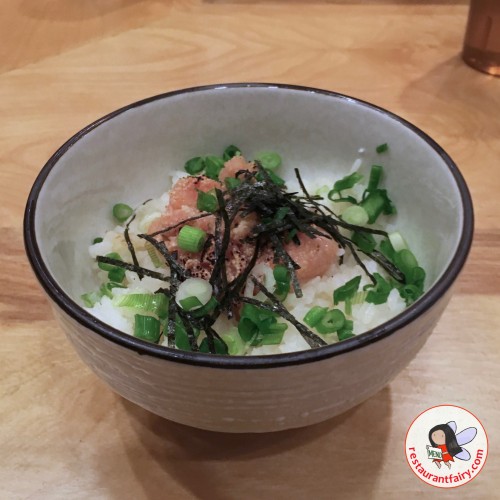 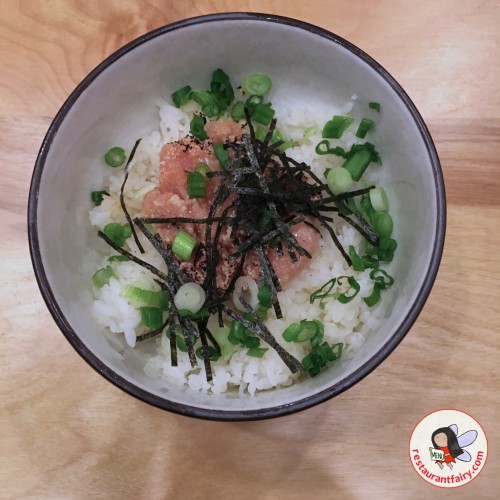 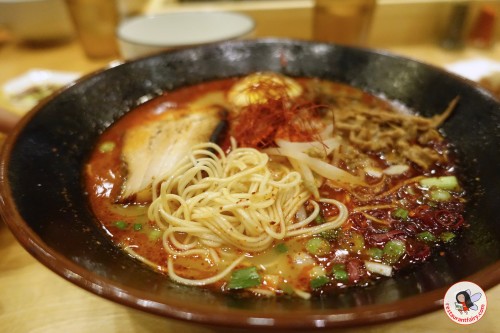 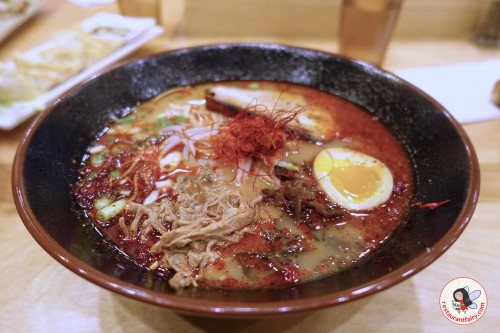