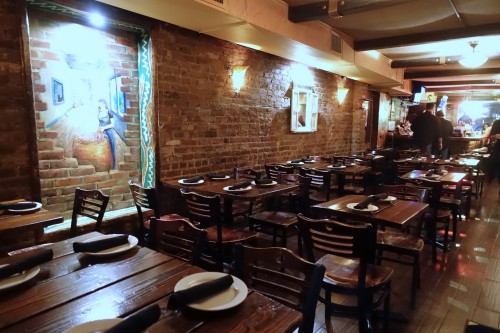 Welcome to my review of a press dinner that just blew me away!

Nai Tapas Bar in the East Village is serving some of the best tapas I have tried in New York City.

Owned by Chef Ruben Rodriguez and David Martinez, Nai offers an eclectic menu of tapas inspired from the region of Galicia.

Nai meaning “mother” in Gallego, is an ode to family recipes handed down from Ruben’s grandmother to his mother to him. He attributes every bit of his culinary gifts to his mother who originally owned  restaurants, which began his foray into cooking.

Recently Ruben travelled to Europe to expand and hone in his culinary skills. This resulted in him dabbling in both traditional techniques along with molecular gastronomy, which gives you nothing less than a fine dinning experience at Nai.

Our press dinner began with what looked like an olive to me but was actually an “Esterificacion de Aceituna” – an olive spherification. Our wonderful host David Martinez who is also the co-owner and general manager served it to us saying that this dish was a nod to the great Ferran Adrià. 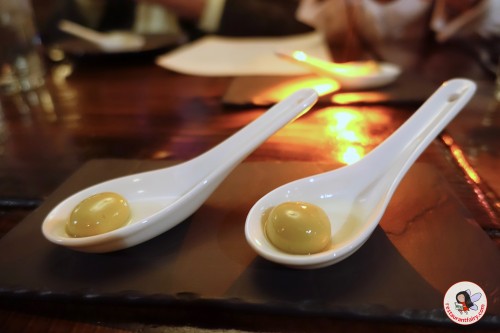 The minute I put this creation in my mouth, the sphere exploded leaving succulent, tart flavors of the olive on my palate. It was right then I knew that we were in for a real treat.

I could write about everything that Chef Reuben crafted for us in great detail but suffice it to say that each dish of our 15-course meal was received by unanimous adoration.

Let me just highlight a few of the dishes I just cant stop thinking about. Each dish was perfectly paired with an assortment of Spanish wines by Martinez who is also the wine director.

Starting with what’s familiar – I think that the “Gambas al Ajillo” – though commonly found at all tapas spots, was the best I’ve had. The shrimp was so fresh and perfectly matched with the garlic and olive oil it sat in. I couldn’t stop myself from ripping pieces of bread and swabbing every bit of oil left in that dish. 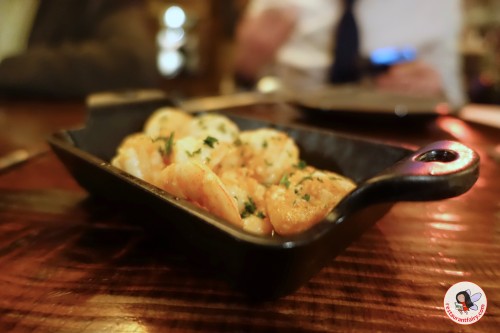 We were served a “Jamon Iberico” platter along with “Aceitunas Mixtas” which was a bowl of mixed olives, which were so fresh as was the Jamon. 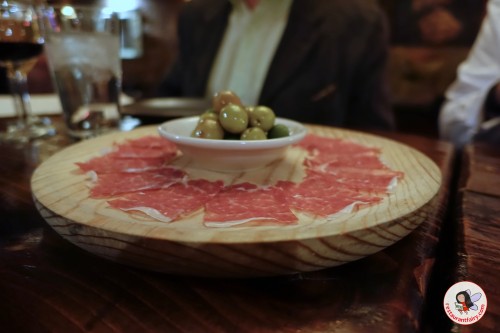 I absolutely loved the “Tostada de Lubina” which was a gorgeously presented plate of Chilean sea bass wrapped in toast, topped with asparagus. 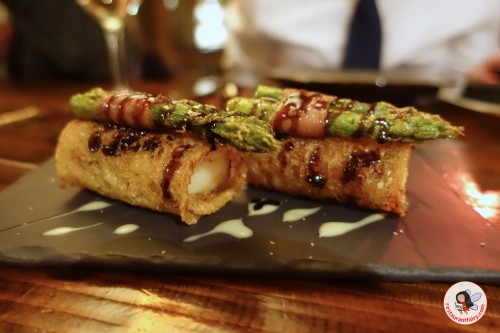 Do not skip dessert as we were treated to small swirl of pear-flavored cotton candy, which was like eating flavored air. We also had delicious chocolate and nutella filled churros which I need to go back for ASAP! 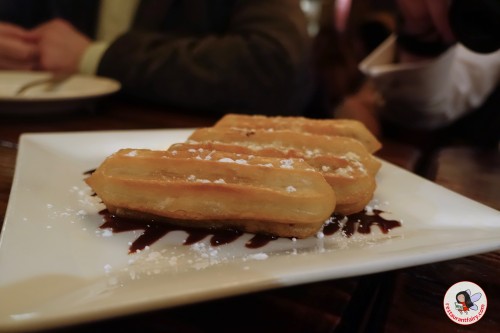 I had the best time at Nai Tapas bar not just with the fabulous group of blogger friends I was with some of whom where Jean Philippe from I Just Want to Eat, Katherine from The Cake Dealer and Vince from Johnny Prime, but because I really love everything about Nai.

The setting is really rustic and cozy, the service is super friendly and the food is fantastic at an incredible price point. Every dish ranges between $6 – $15 and you can get “Tapas” or “Racion” portions.

They have a stellar collection of Spanish wines, Spanish craft beers on tap and a variety of homemade sangrias. They have live Flamenco shows every Thursday and Saturday from 8:30 pm – 11:00 pm and happy hour Mon. – Fri. from 5:00 PM – 7:00 PM with $5 wines, $4 beers and $22 pitchers of Sangria. They also a have a Bar menu 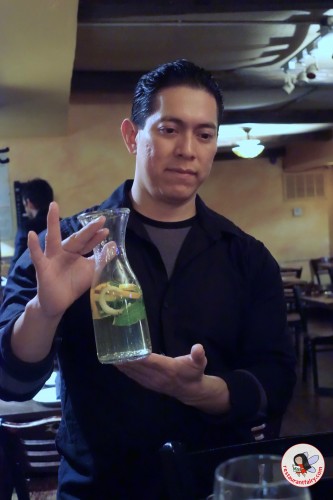 I would put Nai Tapas Bar on my must do list. What Chef Ruben Rodriguez and David Martinez are doing with this place is really something that is worth experiencing. 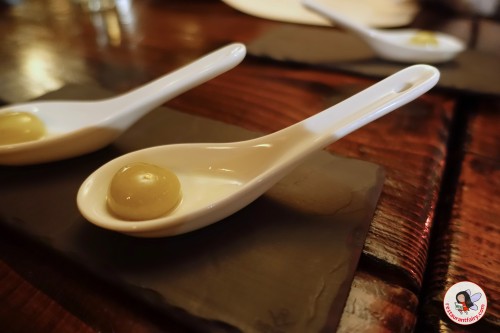 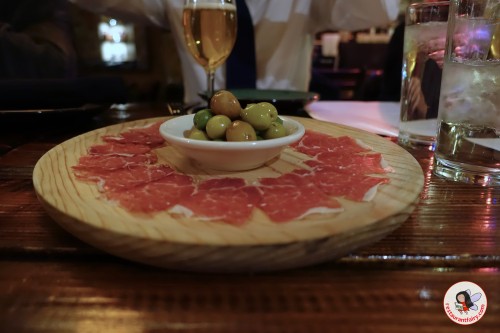 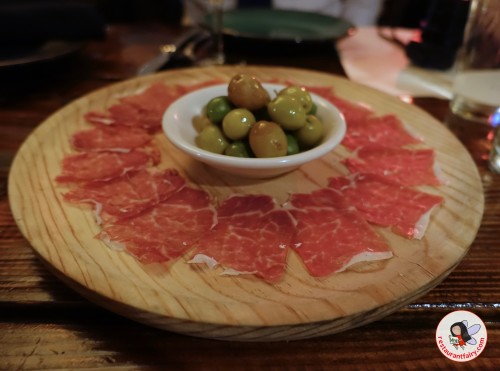 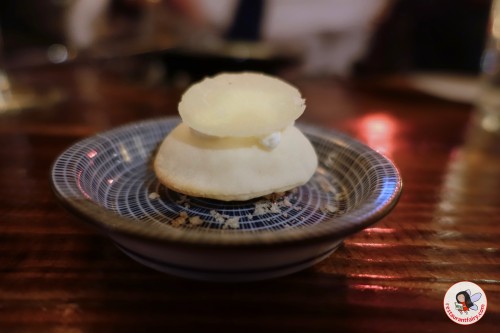 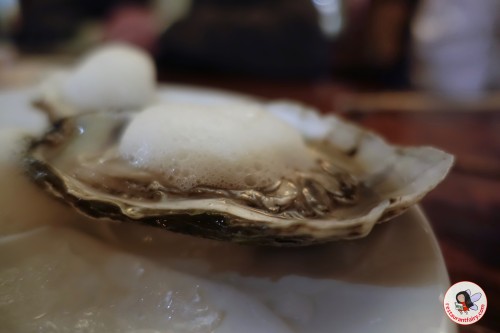 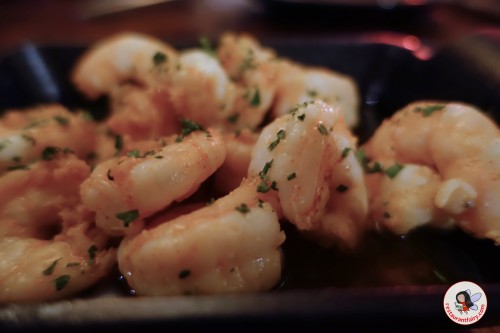 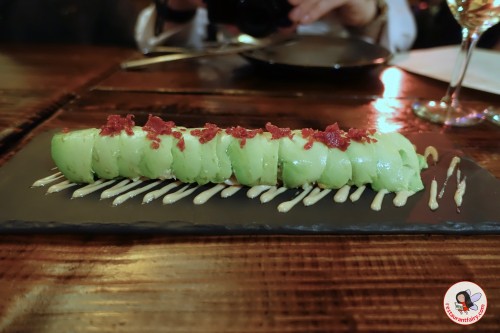 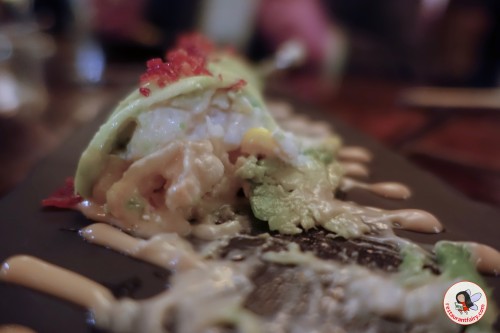 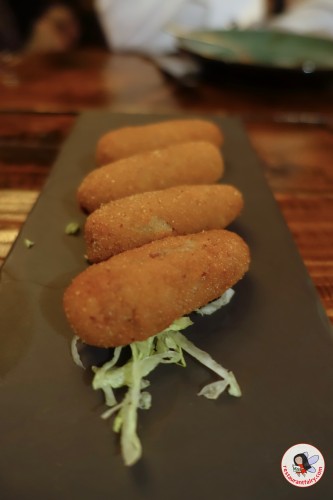 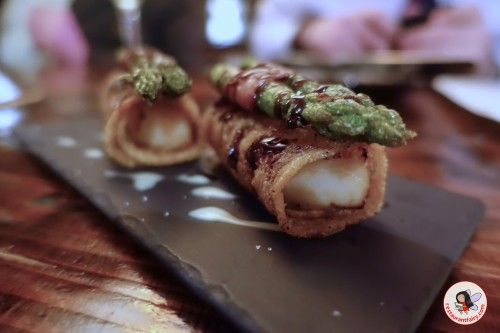 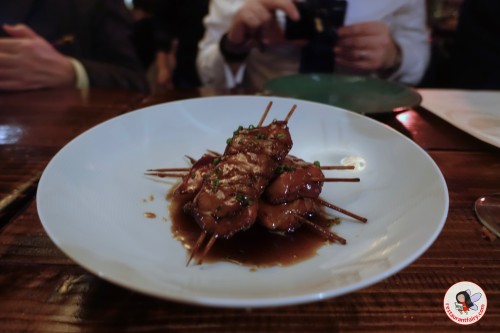 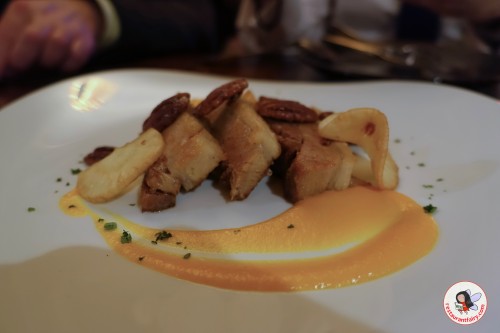 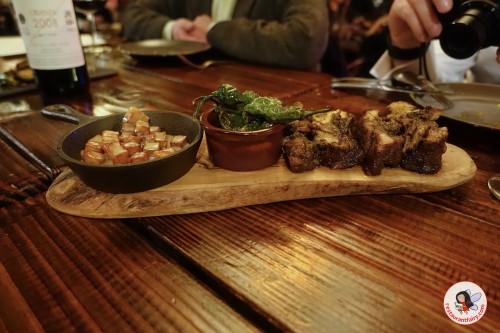 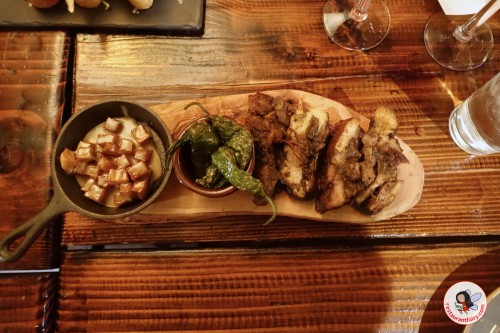 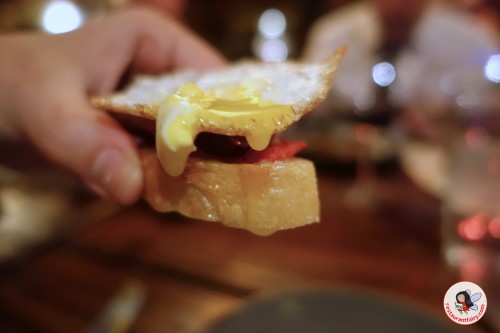 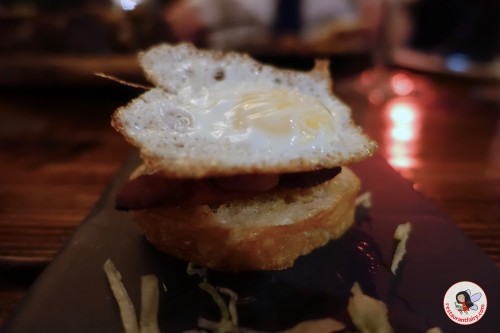 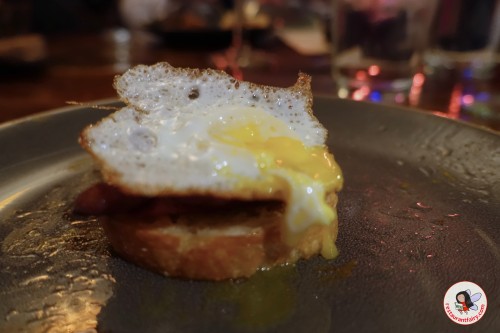 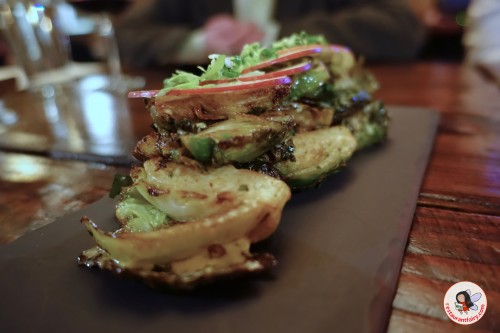 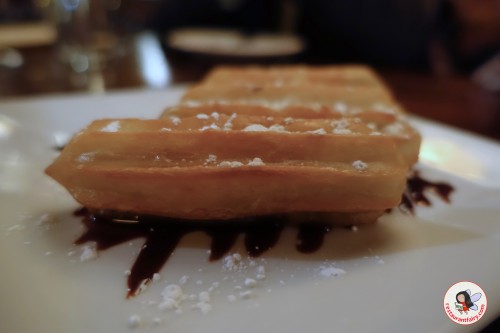 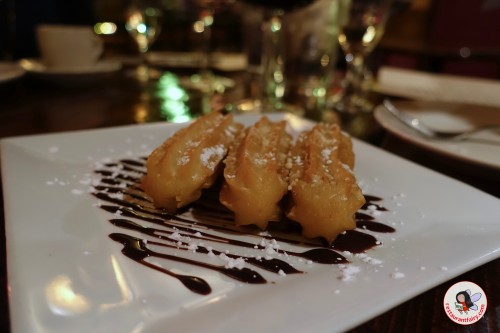 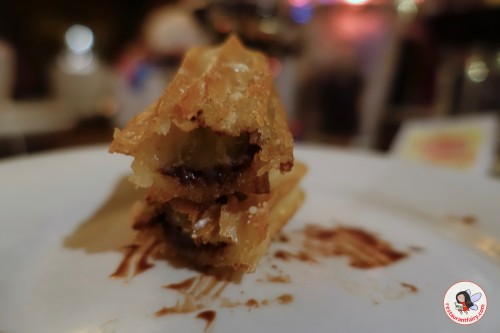