Peter Luger’s is perhaps one of New York City’s most beloved Steakhouses, which has been around for well over a century.

Started in 1887 by Carl Luger, a German immigrant as “Carl Luger’s Café Billiards and Bowling Alley” in Williamsburg, the name was changed thereafter by his son Peter who inherited the restaurant upon his fathers death.

Peter Luger’s enjoyed great patronage until Peter’s death whereupon his son ran the business to the ground. Fortunately, one of their loyal customers Sol Forman who ate there almost everyday, took it upon himself to buy the business at an auction and slowly restored it to its former glory.

The restaurant is still run by the women of the Forman family and has earned the honor of being the only New York City Steakhouse with a Michelin star. 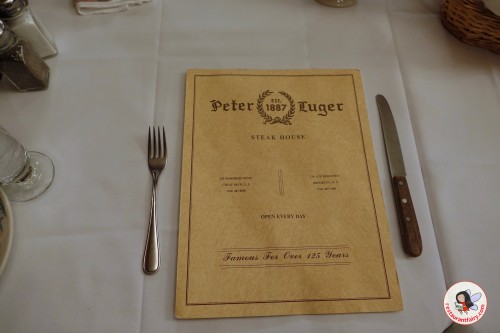 Steak lovers delight in Peter Lugers superb dry-aged meat and their brilliant porterhouse steaks (which can be ordered for two, three, or four).

Aside from that the famous Canadian bacon is a must for an appetizer along with their creamed spinach and French fries. At lunch the hamburger is extremely popular.

The Peter Luger is probably one of the most imitated steakhouses in the country,  many opened by former employees of the institution. Depsite the roaring success of several of the copycats, Peter Luger is an American classic and still a Mecca for carnivore lovers – tourists and locals alike. 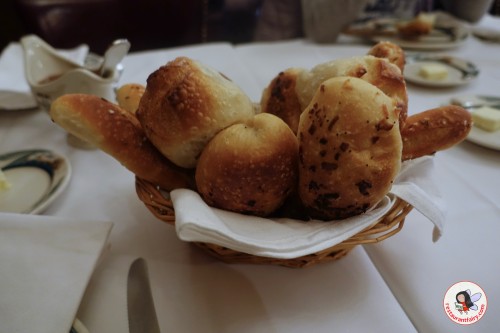 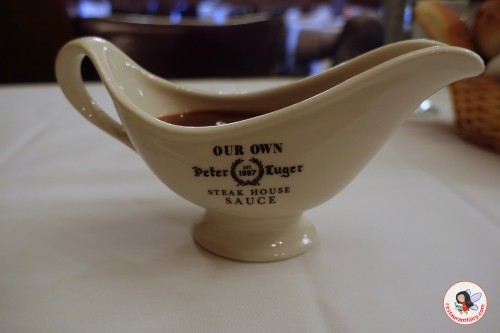 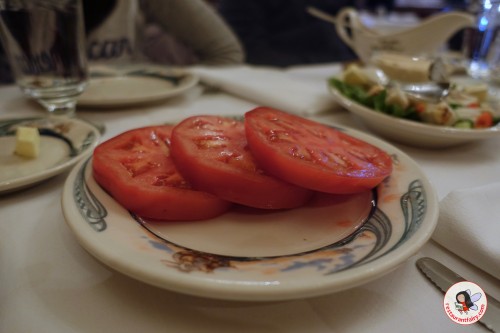 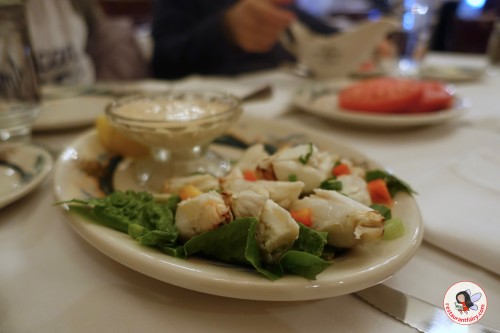 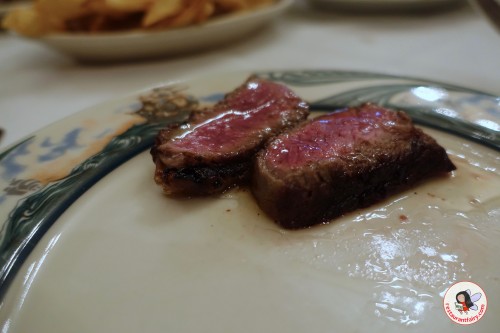 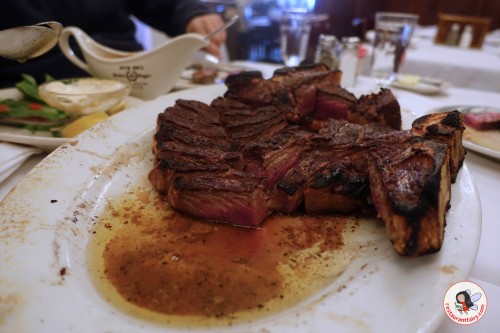 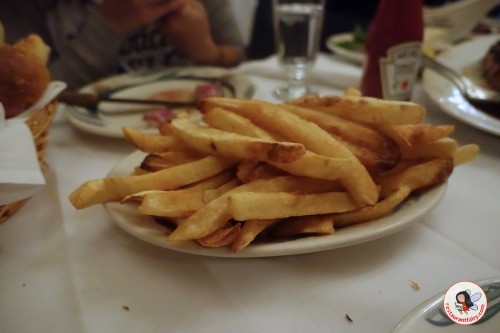