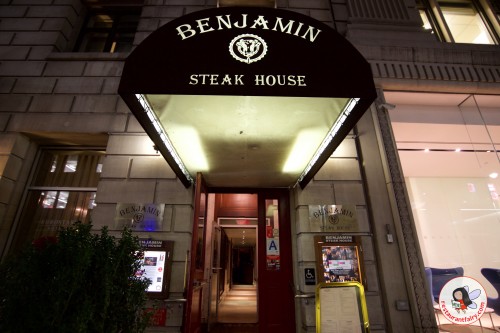 About a decade ago, Chef Arturo McLeod and Benjamin Prelvukaj, took a combined 30 years of experience at Peter Luger’s to launch Benjamin Steak House.

Located a block away from Grand Central at the Dylan Hotel, Benjamin’s is housed in a spectacular 5,000-square-foot, bi-level space which is constantly packed with patrons. 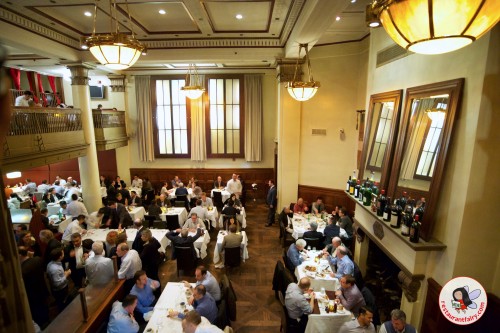 Having received acclaim from the likes of The New York Times, Michelin and more, Benjamin’s now sets its own standard in steakhouse royalty.

I was recently invited in for a tasting where we were treated to a great spread. We met with the very charming Benjamin Prelvukaj, who is always present in the front of the house. 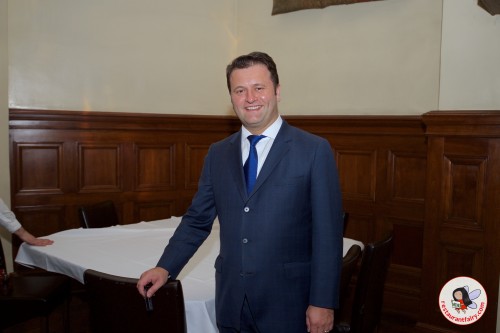 Chef Arturo McLeod oversees the kitchen, offering an extensive menu of steakhouse staples and more. Chef McLeod selects the finest cuts of USDA prime beef himself, which is dry-aged in specially handcrafted aging boxes for a minimum of 28 days. This process enables the concentration of flavor in the steaks. 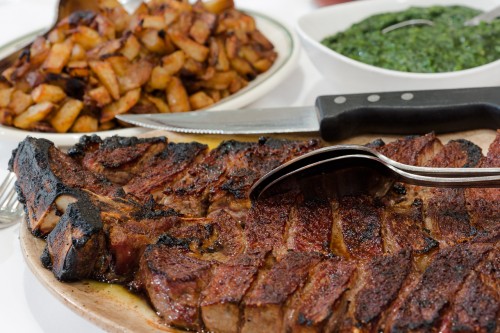 We began our meal with a slew of appetizers, which were all very good. I especially recommend getting the sizzling “Canadian Bacon” and the “Crab Cakes”.

The steak menu offers several choices but the porterhouse steak for two is the dish to have. The steak was really tender and juicy topped with a perfectly seared crust of seasoning which added another dimension of texture and flavor to the meat. 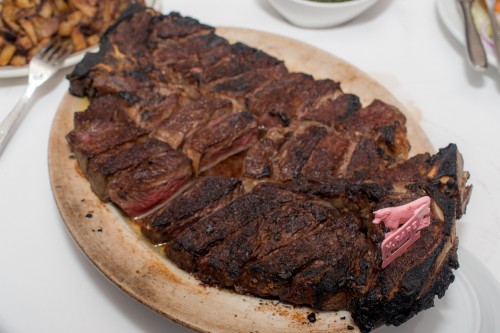 Our side dishes consisted of a “Creamless Creamed Spinach” and a really delicious platter of “Benjamin Home Fries”.

The service at Benjamin Steak House is extremely efficient and attentive. Every detail is paid close attention to and I noticed that the managers were constantly checking in on diners to see how everything was going.

I really had a wonderful visit at Benjamin Steak House and really recommend you try it too! 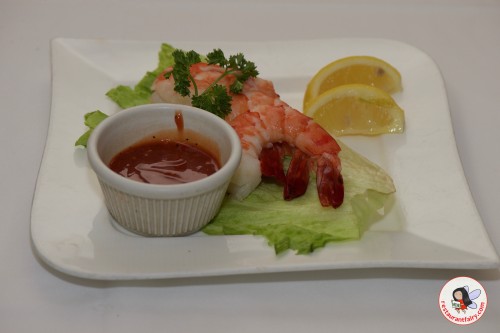 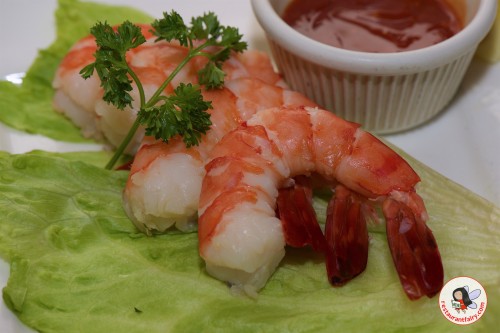 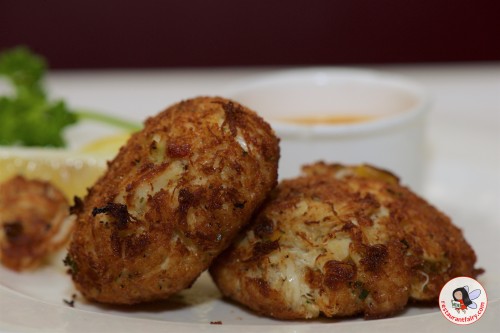 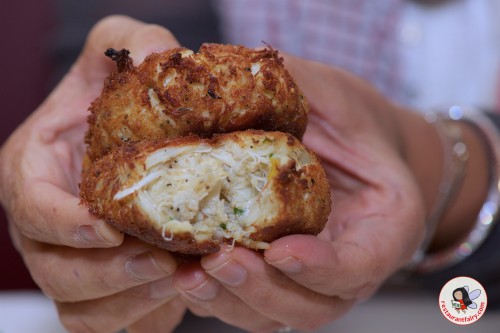 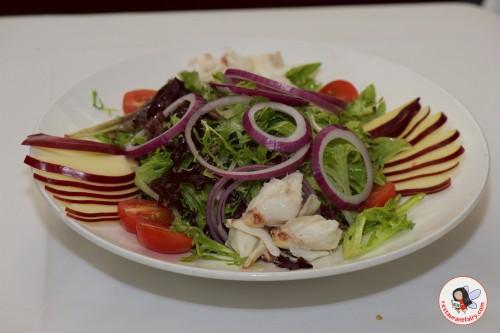 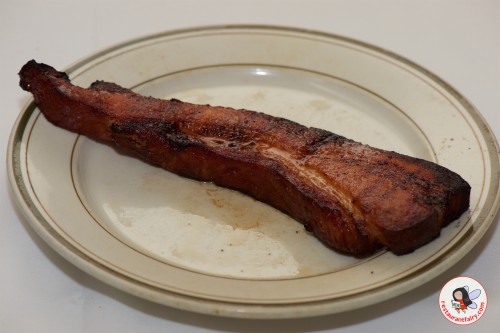 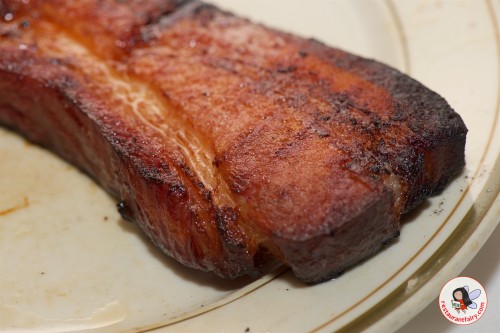 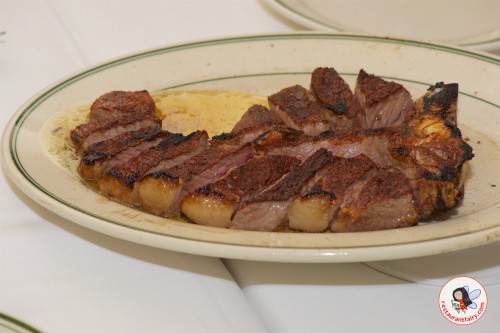 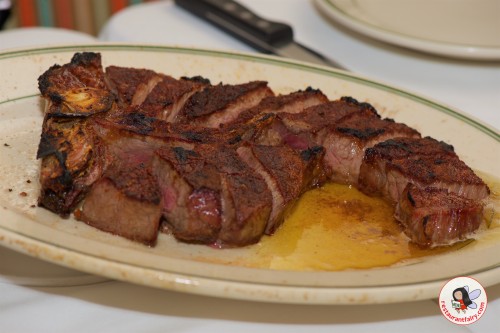 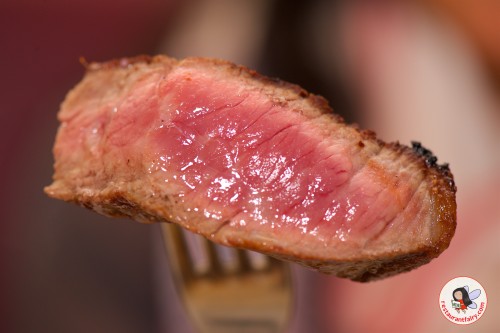 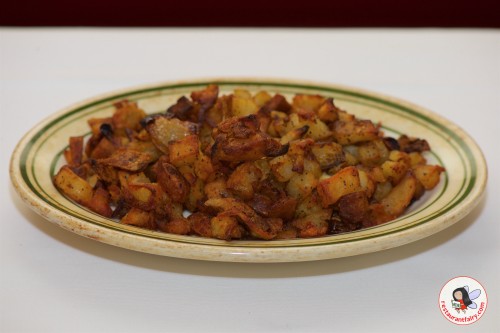 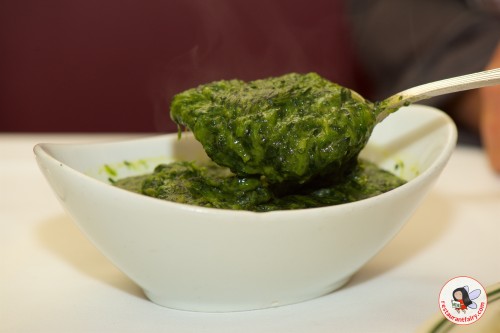 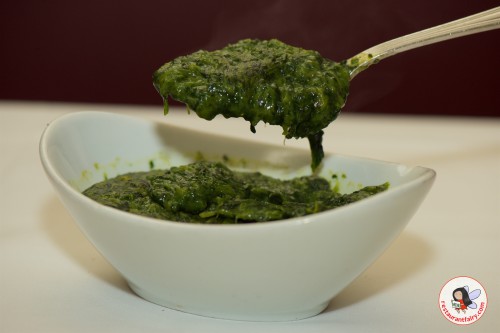 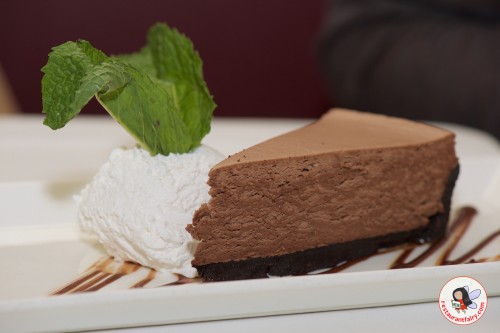 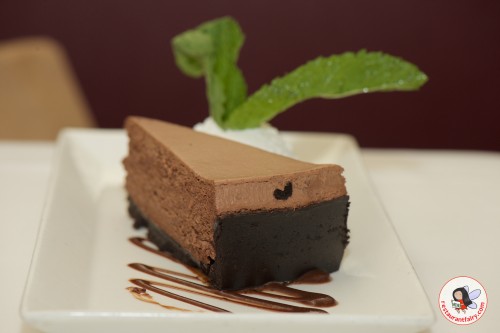 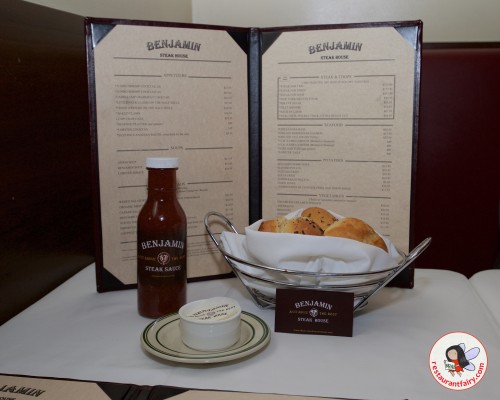