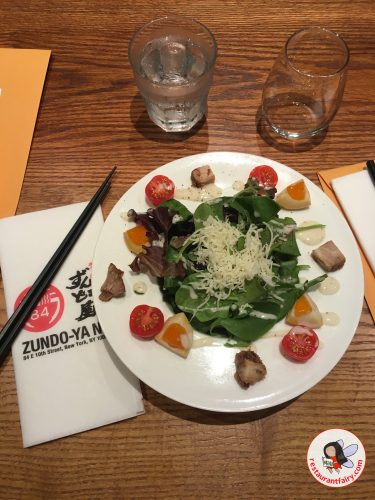 I was recently invited to a special blogger event at Ramen Zundo Ya by Tabelog and now have a new favorite ramen spot in town!

Tatsuya Hashimoto, owner of over a dozen ramen shops in Japan, has debuted what is the first of several “Zundo-Ya’s” in the East Village in New York City.

What sets the “tonkotsu” at Zundo Ya apart from its numerous, well-established ramen competitors is how the broth is made. They simmer the pork bones for twenty hours in a special pot called a zundo, which creates an umami filled, rich and creamy broth. Extraordinary effort is put into recreating exactly the same flavors as what is served in their ramen shops in Japan. There is oversight on every ingredient that goes into making the broth from “softening” the water to using the very same kaeshi (a special soy-based flavoring) to make every bowl taste truly authentic. 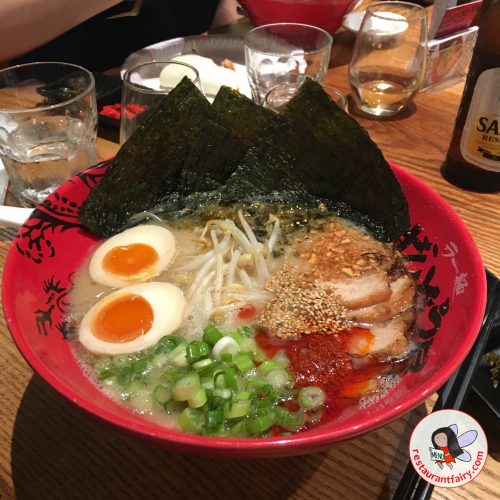 The menu at Zundo Ya offers several options on broths from the classic tonkotsu to fish and vegetable broths. You can pick how rich you want it too – the Japanese prefer richer broths, whilst Americans end to prefer the lighter versions. You can also choose between thin straight noodles or thick wavy ones, both of which are made in house along with a selection of toppings.

I chose the “Ajitama Hot Ramen” which was off the charts good!! I opted for the light broth, which was rich enough for me. My bowl came with scallions, yakinori (seaweed), and a melt in your mouth pork chashu that had been braised for six hours. All these flavors were enhanced by spicy oil, which added just the right amount of kick and was topped with a cured soft-boiled egg. For me – this was heaven in a bowl. 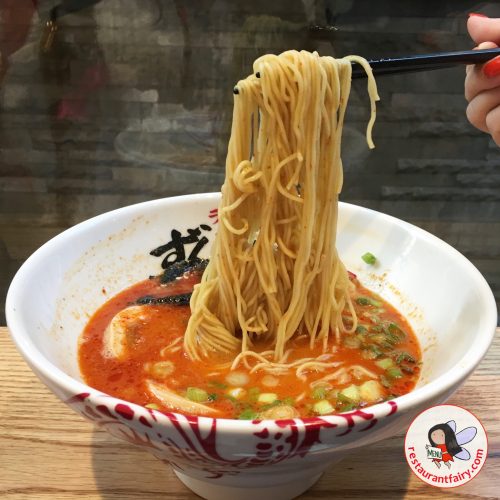 New York City seems to be overrun by ramen spots that keep popping up all the time but I have to say that I think Ramen Zundo Ya is here to stay. It is one of the very best that I have tried in recent times and I just cant wait to go back for over and over again. 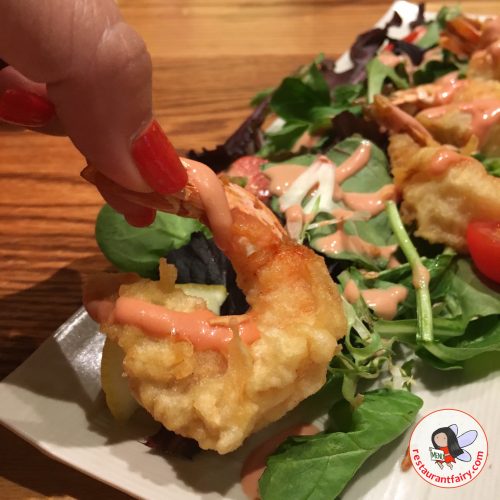 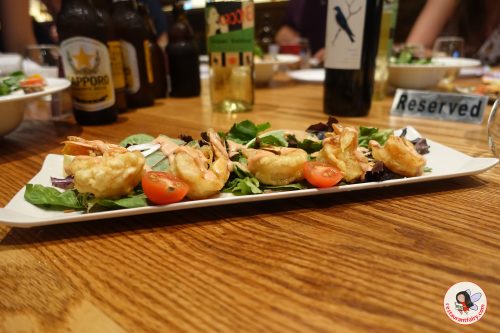 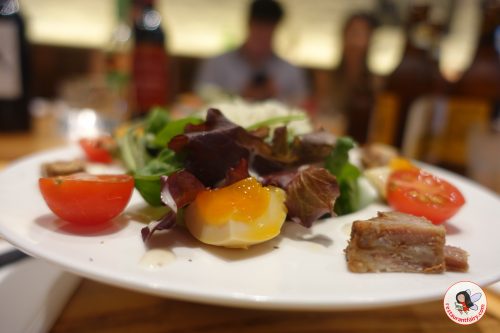 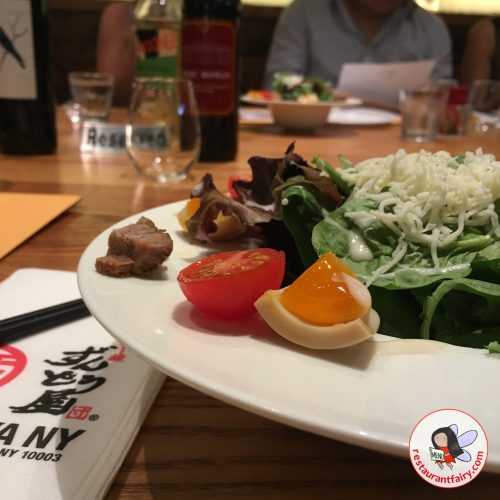 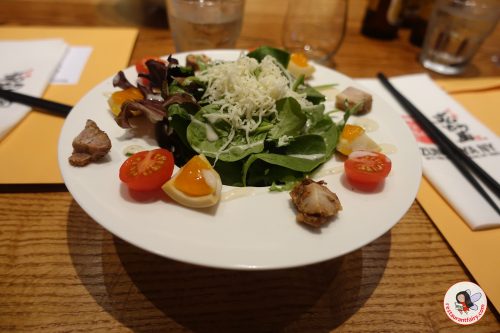 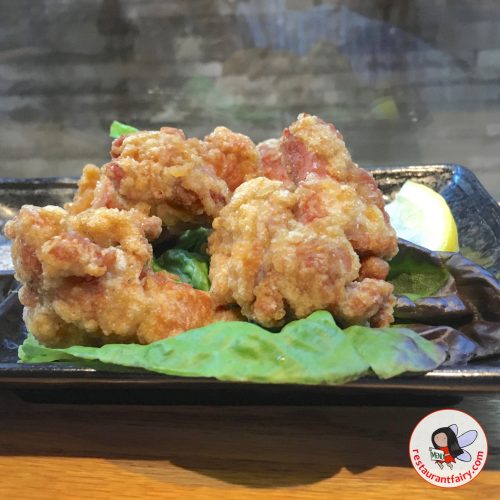 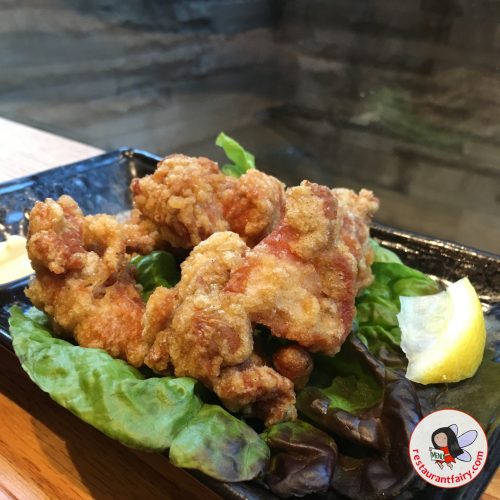 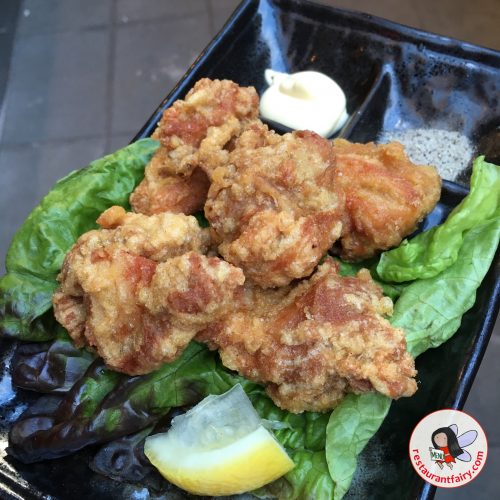 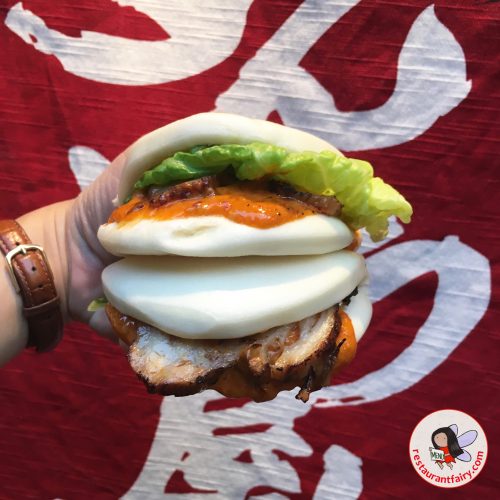 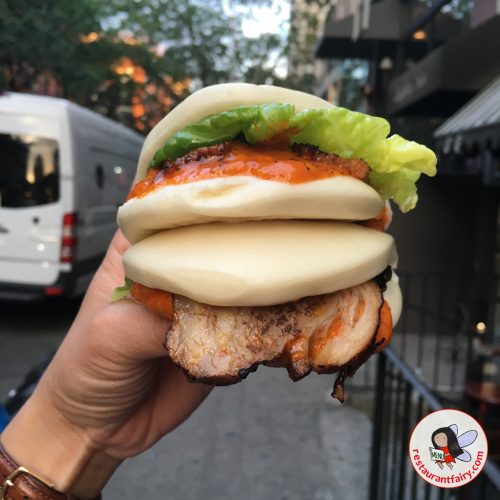 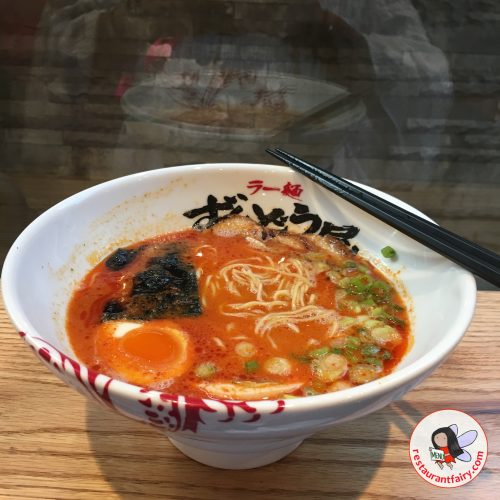 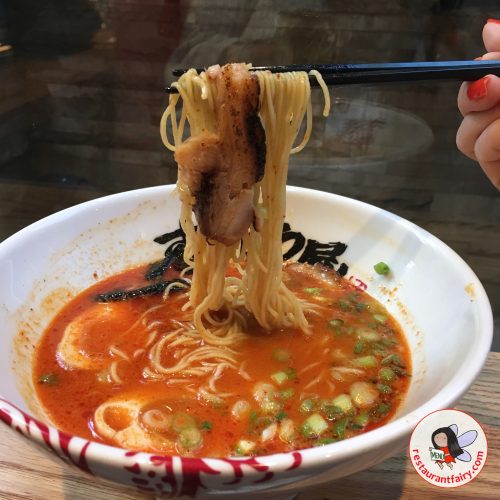 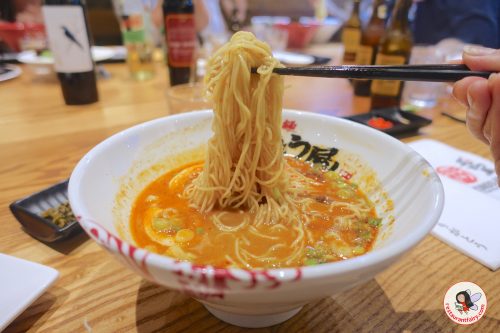 One thought on “Ramen Zundo Ya, East Village, NYC”