Sometimes you just want a real burger. At times like that you go to Hard Times Sundae. 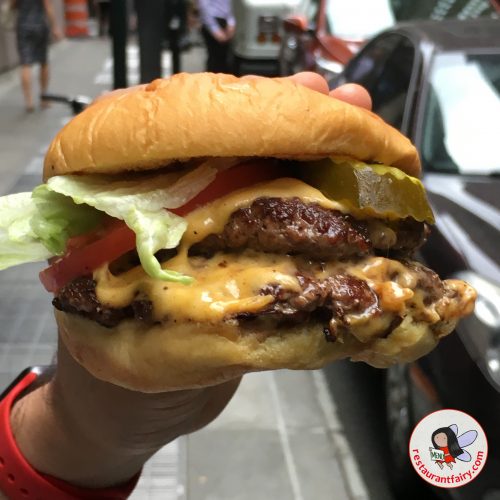 What started as a food truck in Brooklyn is now at Urban Space’s food hall and is voted one of the best burgers in New York City.

Andrew Zurica makes his burger with fresh ground chuck and it is then ‘griddle-smashed’, topped with cheese or bacon, which is placed between a buttered and charred bun. It can be ordered as a single, double, or triple.

I just love this burger for its simplicity. Sometimes you just don’t want to think too much – you just want to eat and Hard Times Sundae gives you that. 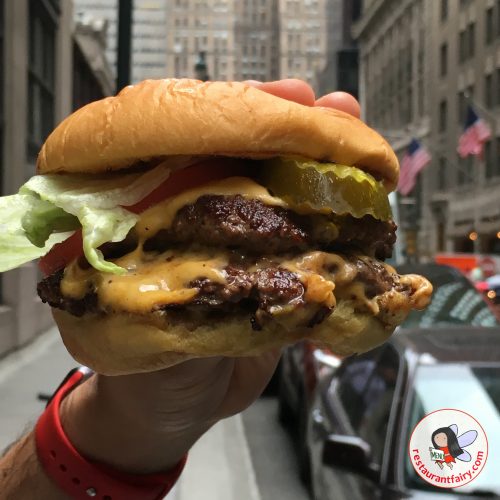