Take a trip to Southeast Asia without ever leaving New York City at Wok Wok. 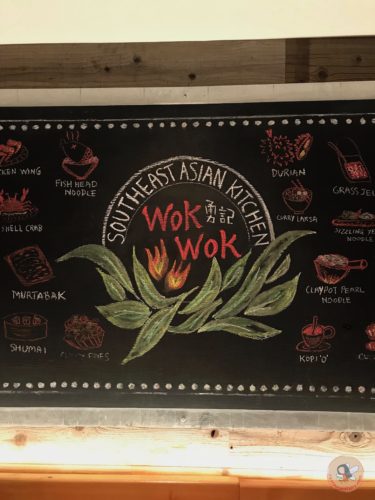 This unassuming spot housed in a basement location on Mott street offers a smorgasbord of dishes ranging from roti to rendang. The menu offers a plethora of delicious choices which can be a little overwhelming to get through but I see this as a good problem to have.

We started off with the “Original Roti” a popular Malaysian starter. I have to say their version might be one of the best ones I have tasted in a very long time.

The roti had perfectly crisp and soft parts to it, accompanied by a delicious dip of chicken potato curry. I also really enjoyed the “Roti Murtabak”, another form of roti stuffed with a chicken and egg filling. 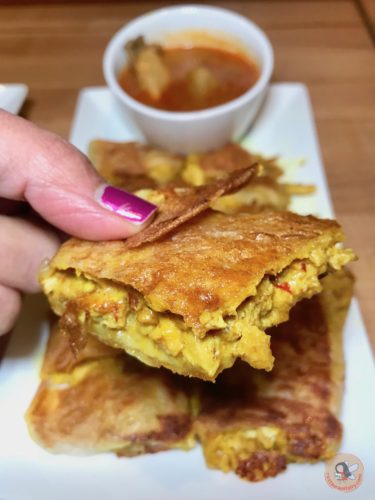 I wanted to try one of the soups and chose the “Hakka Mushroom Pan Mee” as it had hand pulled noodles. The broth was rather flavorful and the noodles along with mushrooms and pork complimented the overall bowl. 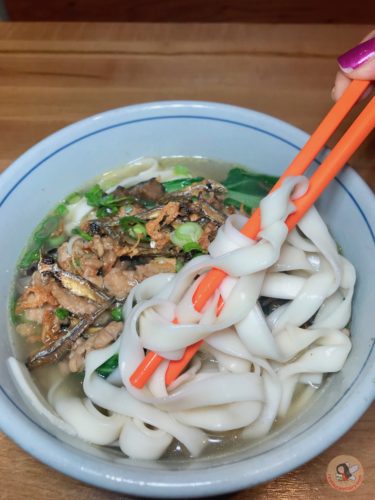 The service was a bit scattered although ever so obliging causing slip ups with our order. Thus, I didn’t end up trying some of the dishes I wanted. They brought us two dishes we didn’t order – by the second time I didn’t have the heart to even let them know because they were just so eager and sweet.

As a result, our main dishes ended up being a bit similar and “belacan” (fermented fish paste) heavy – which is not necessarily a bad thing. I would have just loved to try a range of flavors but theres always next time.

The “Spicy Minced Chicken, Shrimp and Sato” was nicely seasoned with a balance of belacan and a surprise element of “petai” (stink bean). 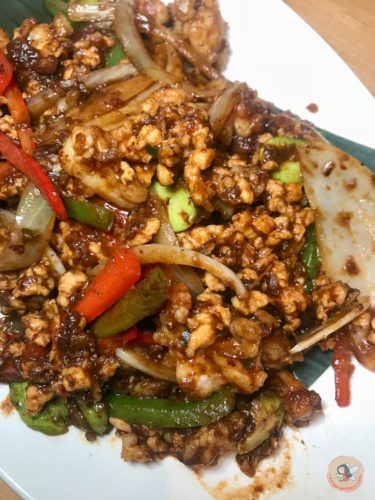 One of my absolute favorite dishes was the “Stir Fry Pearl Noodle”. The texture on these noodles was so enjoyable. It had the perfect combination of chew and char and I just love the shape of the noods – really unusual. 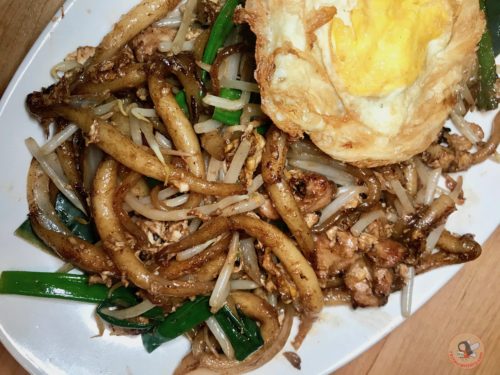 Wok Wok has definitely carved out a nice little niche for itself in neighborhood that is rife with great food. I just dream of when I will return for more of that “Original Roti” 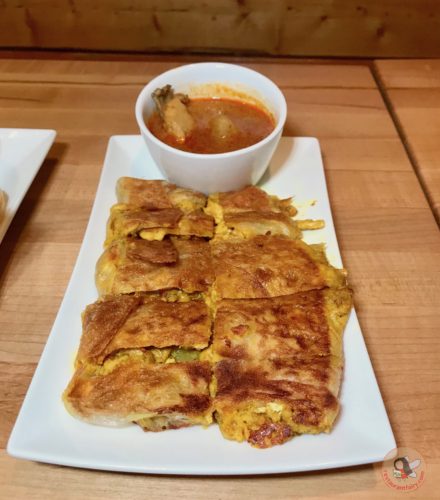 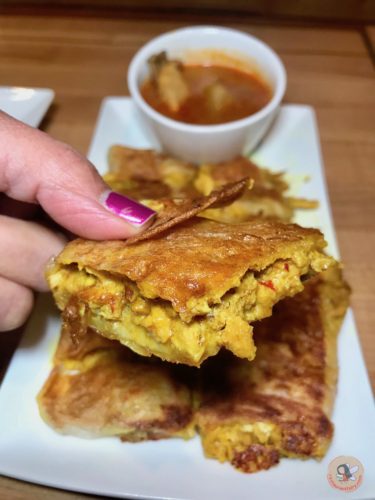 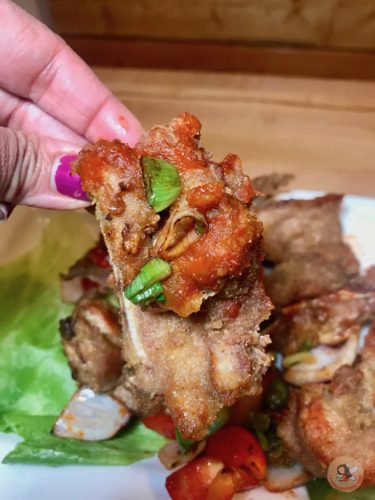 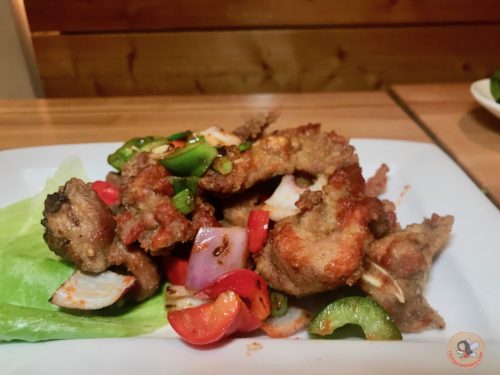 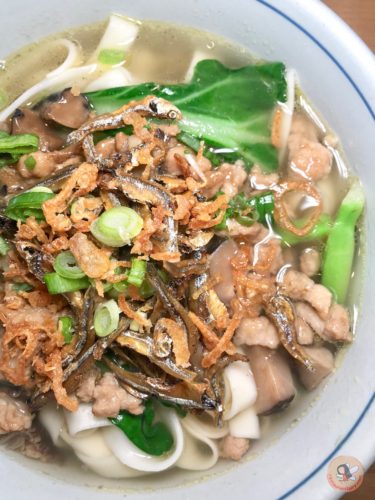 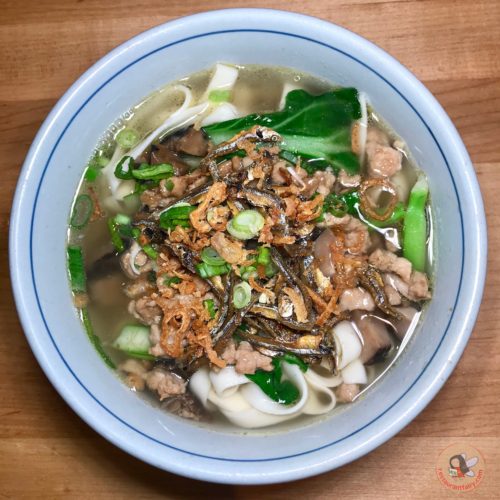 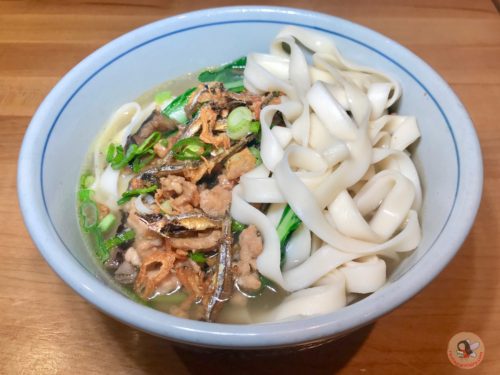 Four of a Kind Belacan 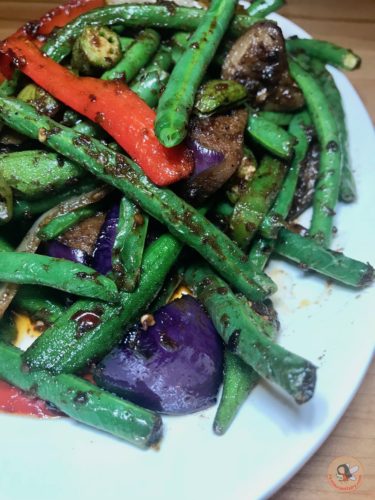 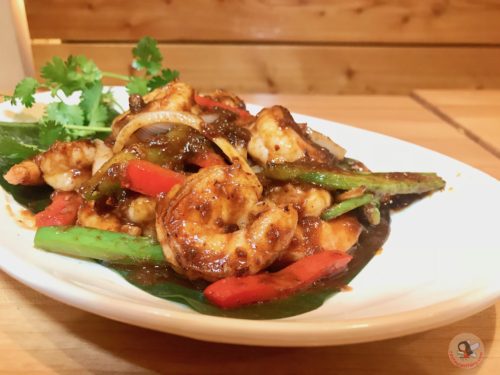 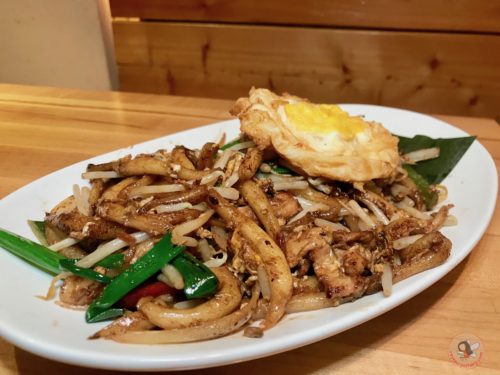