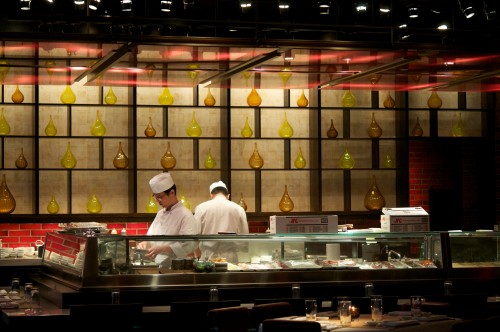 Dishes not to miss: Crabcake, Burger

Special notes: Eat at the bar during their tasting hour for well priced drinks and bites.

Japonais is just one more of those prodigious, Japanese inflected restaurants that you find all over New York City these days.

You enter and know that you’ve “been there, done that”.

Though the space is pretty, I didn’t feel as if it had any of the distinctiveness that its counterparts Morimoto, Megu or Nobu do.

The food was mediocre at best. A few sprinkles of togarashi and dashes of furikake made some of the dishes pop but others fizzled just as quickly.

Take for example their highly recommended tuna flatbread. To me it was a cheesy mess that was not far from a flat-bread pizza. I had no way of even knowing that there was any tuna embedded in there.

Equally disappointing was their tuna sashimi which came standing poker straight. It was one of the worst cuts of sashimi I have had in recent time. Their acclaimed spicy mono roll was rather tasty but I thought their sushi rice in general was really badly made. What I did enjoy was their crab cake, the burger and their kabocha pumpkin cheesecake.

The service was super friendly and the lounge area is the place to be.

If you want to experience the best of Japonais, then go during their “tasting hour” which is offered throughout the week. This is when you can munch on $7 small plates of food with equally well-priced cocktails. 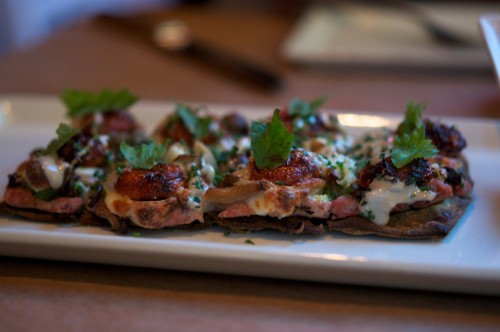 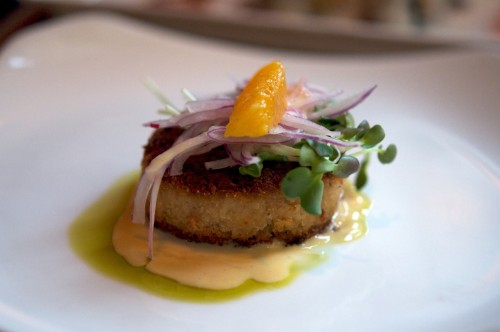 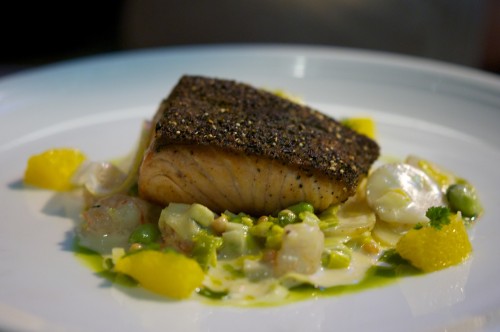 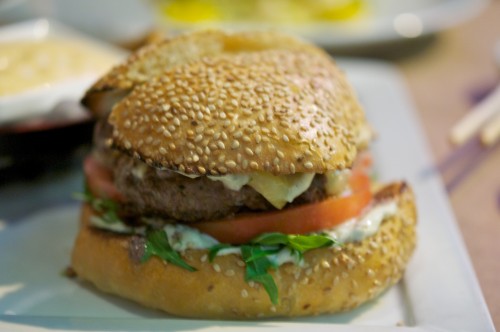 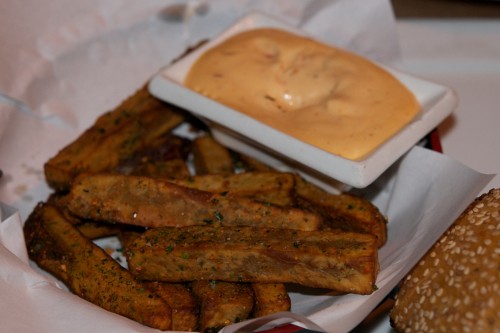 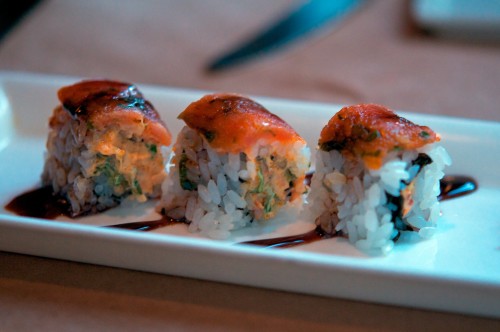 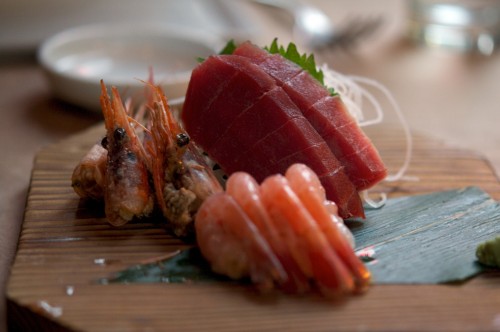 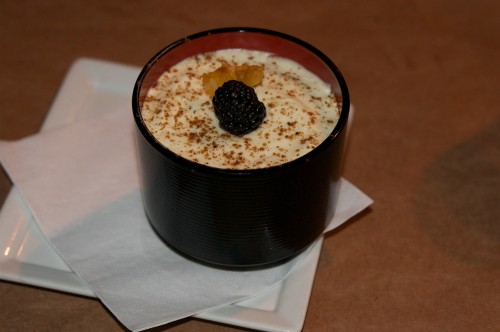