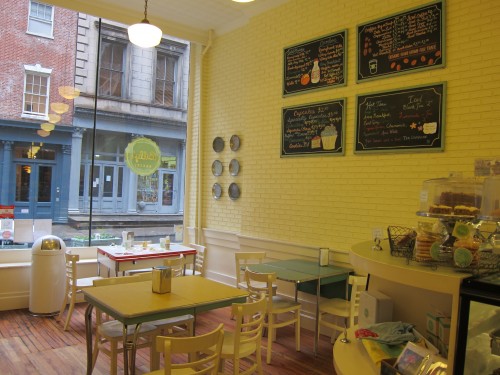 
Walk into Billy’s Bakery and one is instantly transported into a small town, homey, old-fashioned bakery. The décor is in soft pastels and the food takes you back to an era of homemade desserts – made from scratch.

Billy Reece branched out from Magnolia Bakery, in 2003 to create his own legacy in the world of sweets by opening Billy’s Bakery. He now has two outlets, his flagship one in Chelsea and another in Tribecca.

The traditional icebox cake is supposed to be one of the star desserts at Billy’s Bakery. I tried a host of different cupcakes. I wasn’t very impressed by the red velvet or chocolate cupcakes. Whilst the frostings were good, I found the cakes to be too dry – one of them was actually burnt. The vanilla butter cream cupcake also didn’t leave much of an impression – it was quite average. 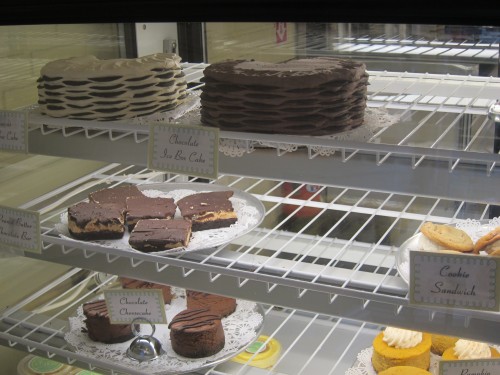 Of all the cupcakes I tried, I thought the carrot cake cupcake was outstanding. The cake was perfectly moist and the cream cheese frosting was amazing. That’s the cupcake that is going to keep me going back to Billy’s for more and more…. 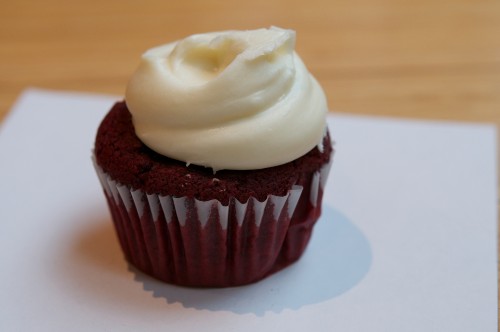 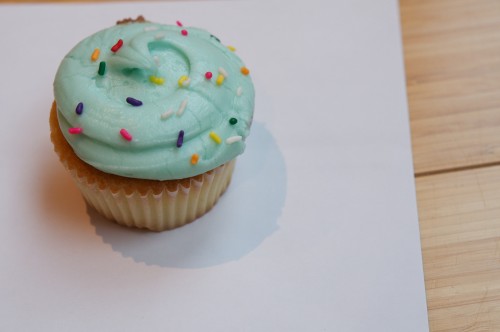 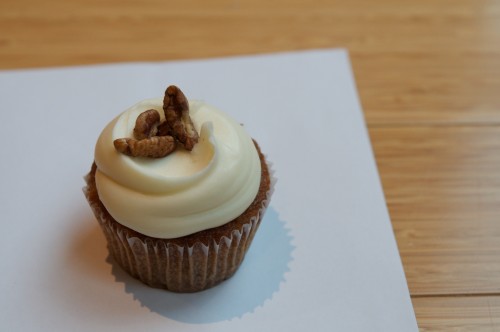