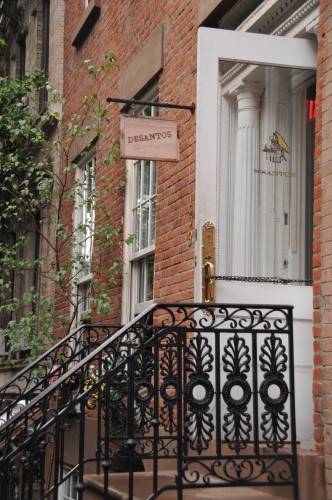 DE Santos is a really charming spot in the West Village created by high profile Latin American co-owners – Luis Miguel Amutio, Alex Gonzalez and Sebastian Gonella of which Gonzalez is part of the famous Latin rock band, Maná. I was recently invited to a press dinner at DE Santos.

The space is an ode to New York artists such as Janis Joplin, Bob Dylan, Edward Albee, and Jean Michel Basquiat, who formerly lived in the building that it is housed in.

The ambiance is old world charm mingled with an edgy, rock n roll hipster vibe, which fits so well with its location in the West Village.

DE Santos features a seasonal garden, a year round patio and a private former speakeasy called the Janis room, which is used for private events and performances.

The cuisine featured at DE Santos is New American with a lean on modern Italian. The menu here does not distinguish itself but it does have a few high points. I preferred the small plate appetizers to the entrees.

I really enjoyed their Truffled Mac & Cheese, which was a stand out dish – one of the better ones I’ve ever had. I loved how the Chef topped the Mac with crunchy herbed breadcrumbs. Each bite consisted of the crunch, which gave way to perfectly al dente pasta with a hint of earthy truffle oil. I also thought that their tuna tartare was a nice dish.

DE Santos is one of the first restaurants in New York City where waiters take orders on iPad 2 tablets. That’s pretty cool!

There is something about this place that has allure! My ideal evening spent here would be sitting at the lively bar, noshing on small plates and sipping super fun cocktails and global wines. 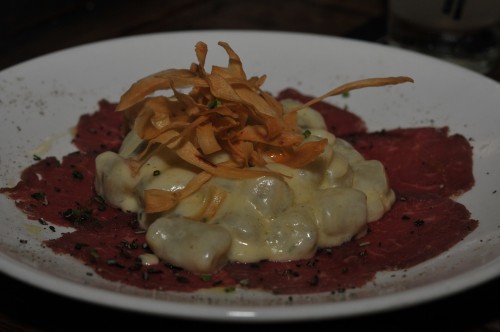 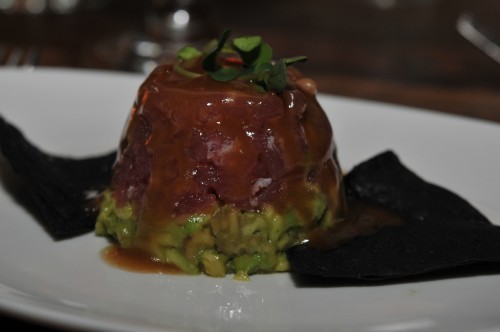 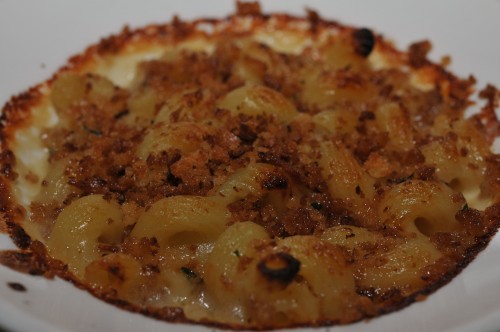 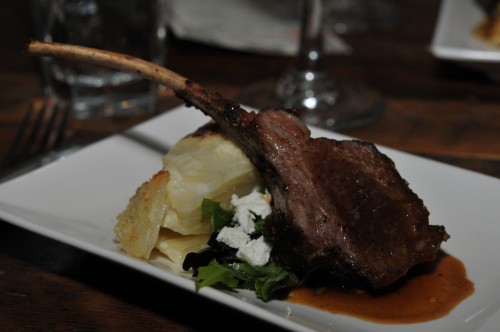 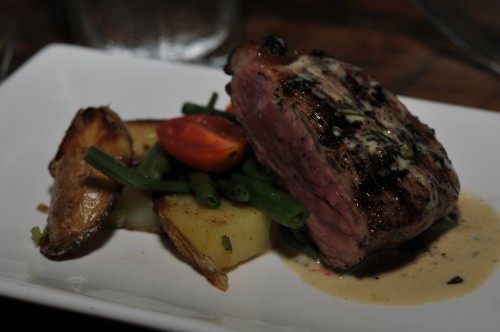 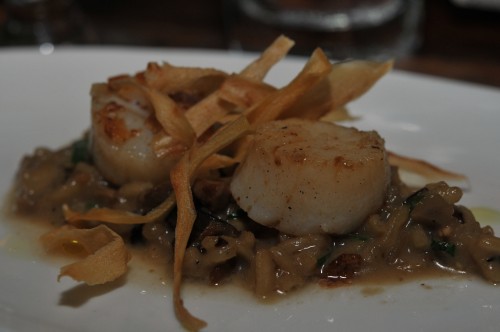 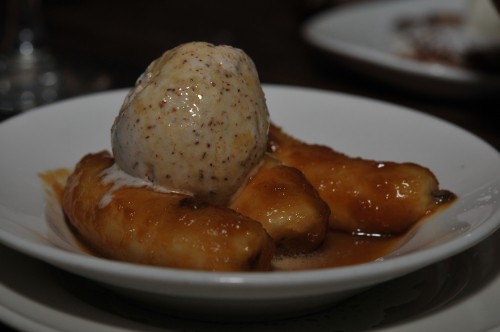 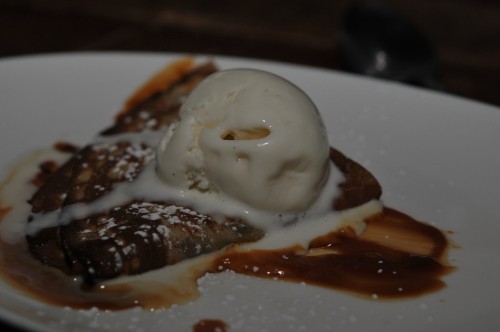