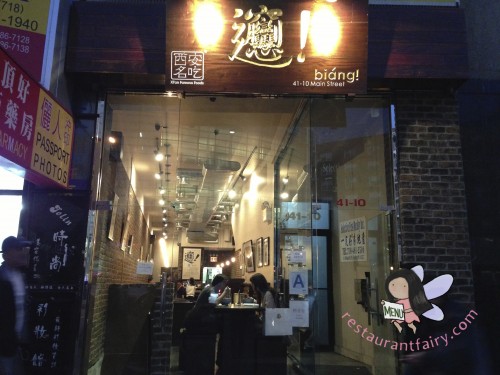 Must try: Any lamb and noodle dish

Biang is a modernized offshoot of the renowned Xi’an Famous Foods which is reputed for its remarkable hand pulled noodles and other dishes that came from the region of Xian.

Started by Jason Wang, the son of the founder of the Xian empire, Biang is named for the slapping sound made by the noodles when they are pulled.

The food served at Biang mimics the offerings of Xi’an Famous Foods. All the hot favorites remain on the menu such as the cold liang pi noodles. Lamb reigns supreme at just as it does at its predecessors. My favorite is still the cumin lamb burgers but the lamb skewers and dumplings are worth a shot too.

The digs are clean, bright and modernized. Wang attempts to elevate a dive into a more progressive destination.

The menu at Biang is as easy on the eyes as it is on the wallet. To have an entire page dedicated to $3 starters makes one want to shout out with joy or over-order, which is exactly what one ends up doing. Two of us ordered and ate for at least 6! Thankfully everyone else had the exact same crazed look in their eyes and ended up with the same plight as ours! 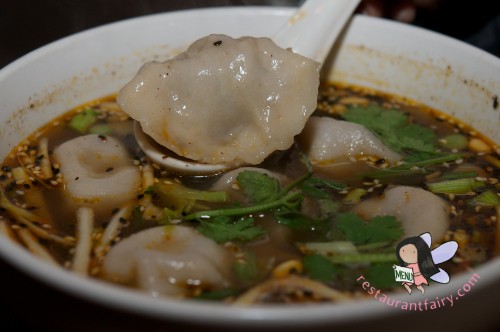 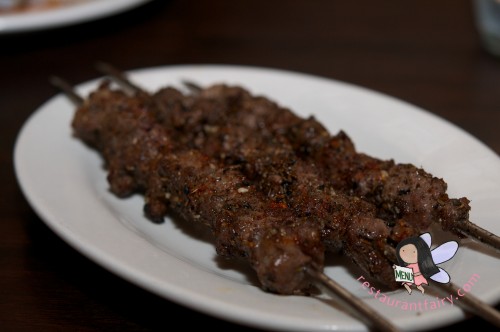 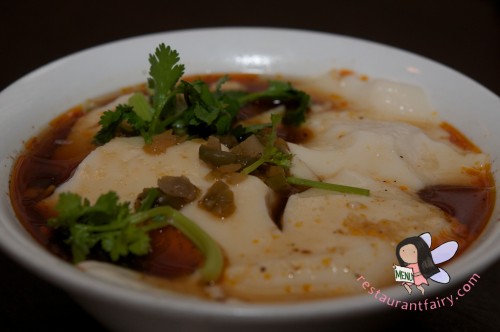 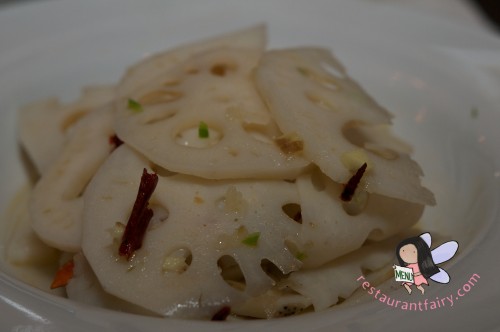 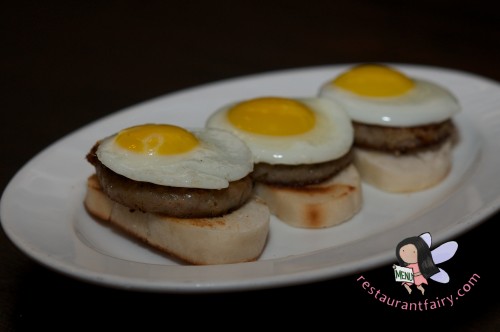 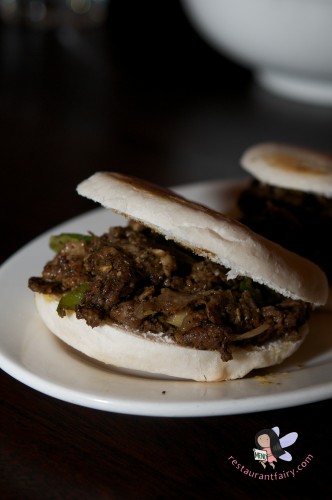 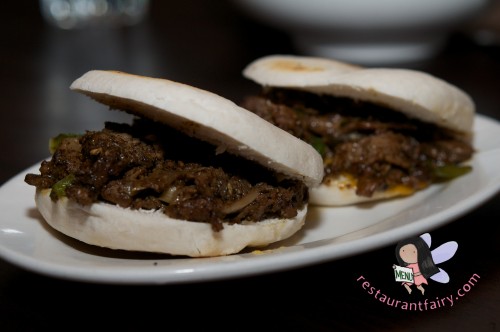 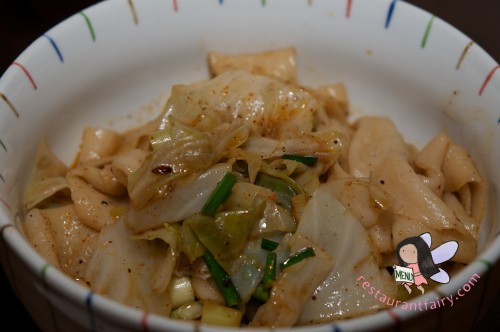