All the food action was at the 69th Armory last night where the Village Voice held its 6th Annual Choice Eats Tasting Event.

The space was crammed with googly eyed foodies hankering for yummy eats from over 90 restaurants which have been hand picked by food critics Robert Sietsema and Tejal Rao.

The offerings came from all five boroughs along with with craft beer pairings, wine and other liquors. This time around I found the food to be a bit  “bread heavier” than the past few years. Almost every other food stall was offering a bun, crostini or sandwich of sorts. Come on people lets mix it up a little!

Ofcourse the usual suspects and perennial favorites like Luke’s Lobster, Meatball Shop, Del Posto and so on knocked it out of the ball bark as always.

Of the others I tried, I especially enjoyed Yemen Cafe which served a great Lamb Haneez. I also loved the noodles served at Tabata Noodle, Mooncake Foods served a super salmon crostini, Juliette as always had a kicking ceviche and Rosamunde Sausage Grill had wonderful beer and vegan sausages.

There were so many more but sadly after the first 25 plates of food, even my ability started to diminish.

But there is always room for dessert…..my favorites were of course Robicelli’s with a kicking Brown Ale Brownie Bite, Carlos Bakery with ample samples of varied bakes and Butter and Scotch with their boozy caramel cupcake. 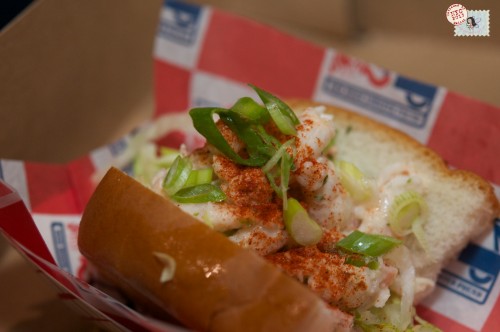 Xe May Sandwich Shop: The Hog 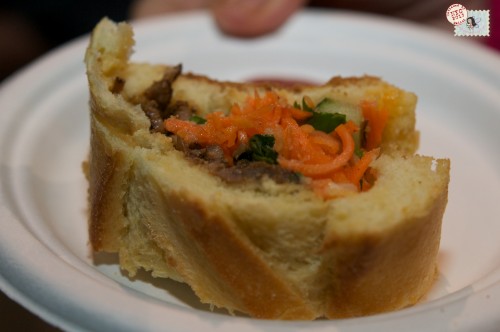 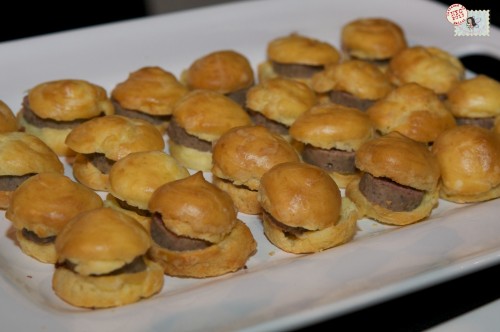 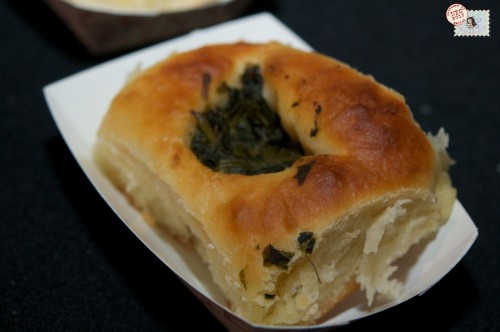 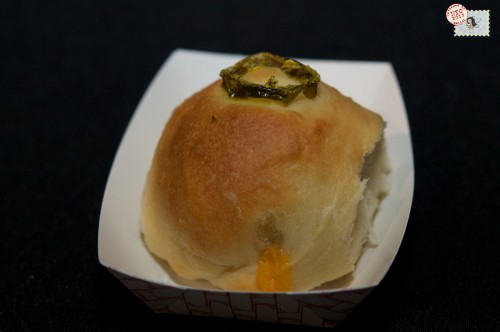 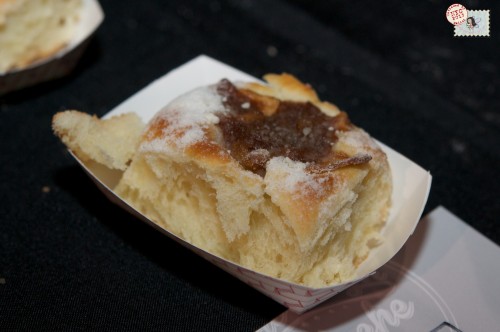 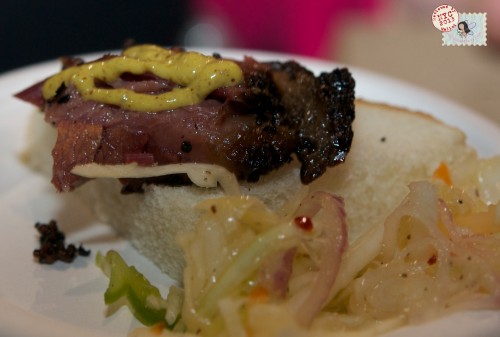 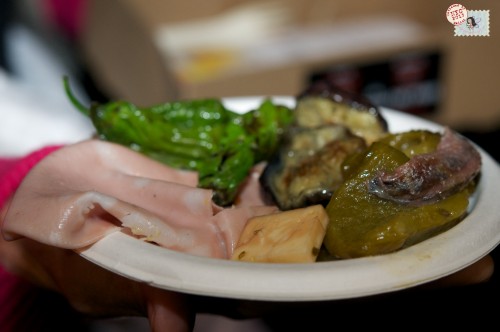 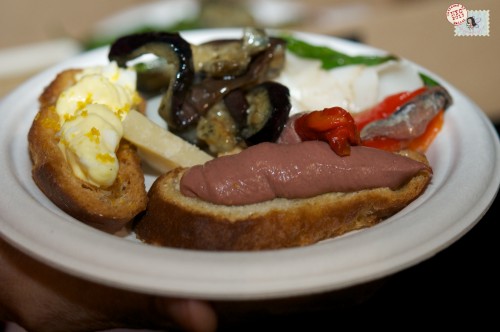 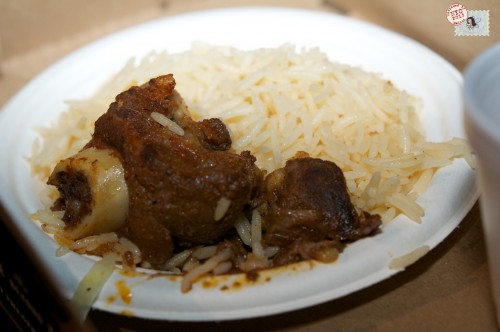 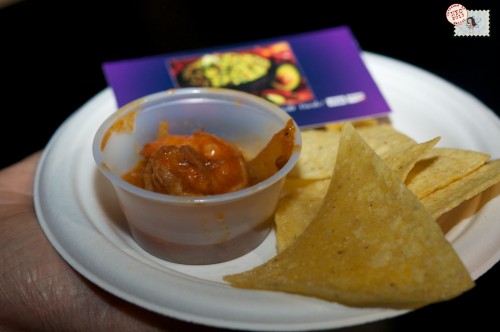 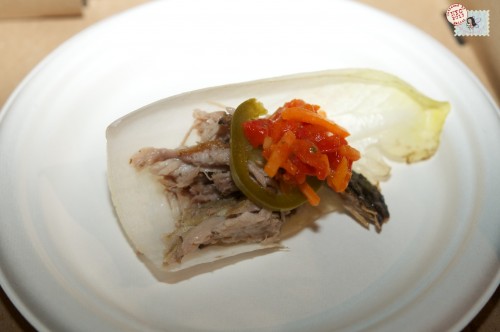 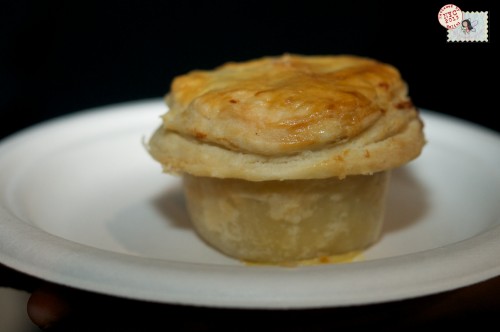 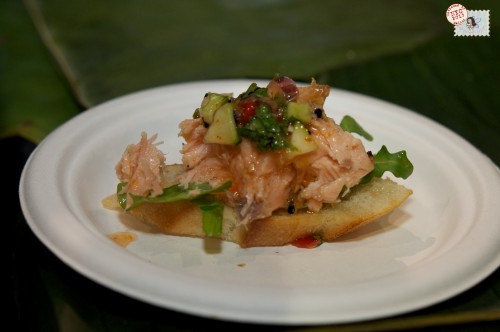 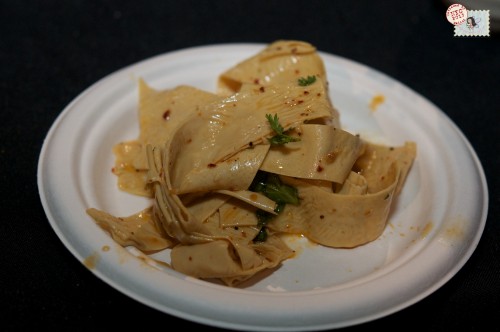 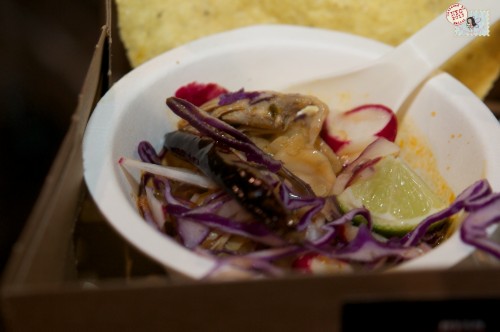 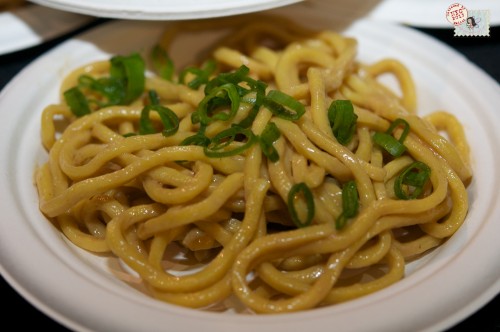 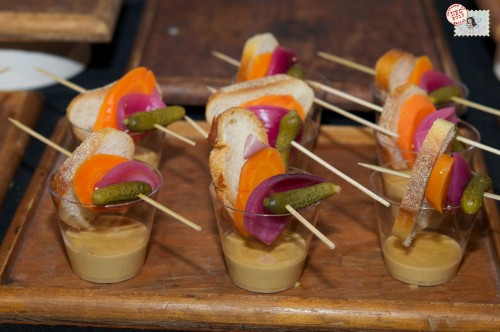 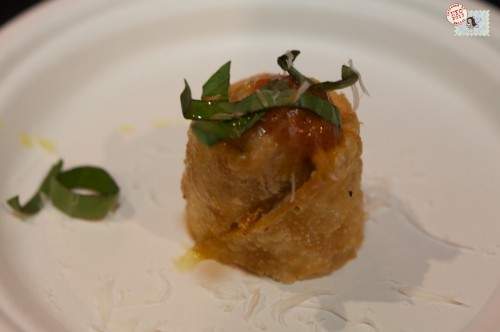 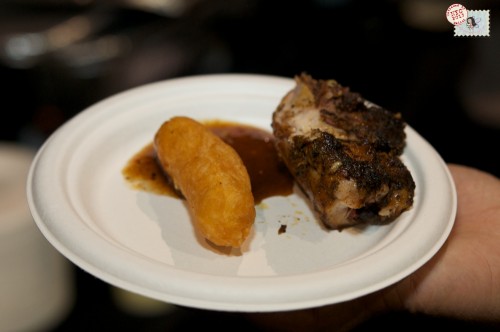 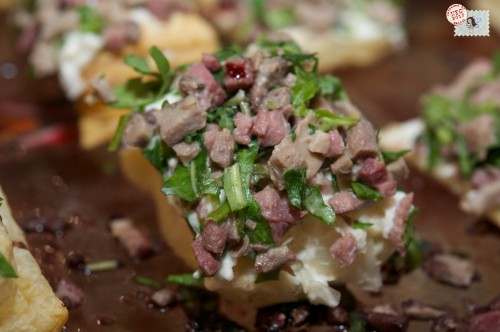 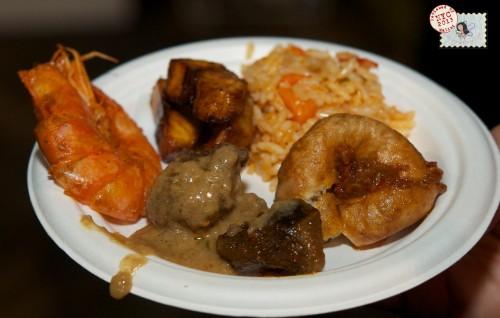 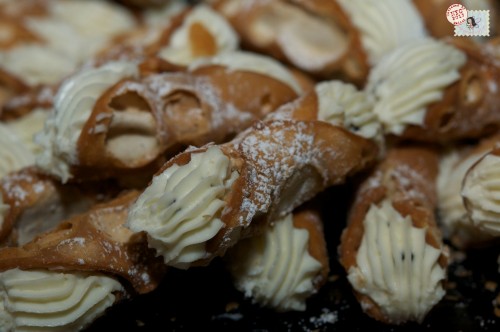 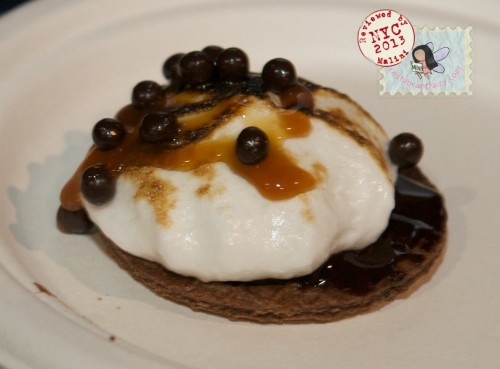