The place to be on Saturday, Sept. 28th, was Tang’s Natural NYC Dumpling Festival at Sara D. Roosevelt Park in Manhattan’s Lower East Side

I was invited as press to witness and taste a large array of dumplings from various cultures around the world. 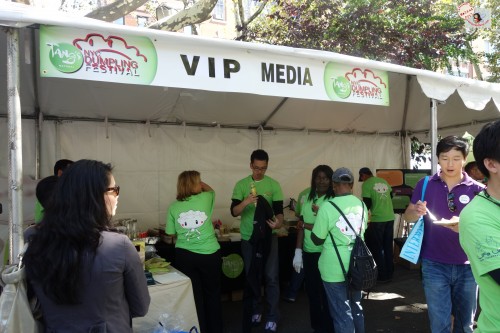 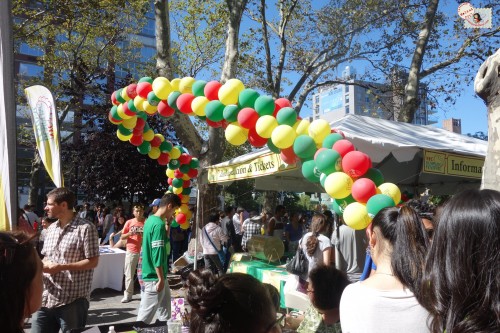 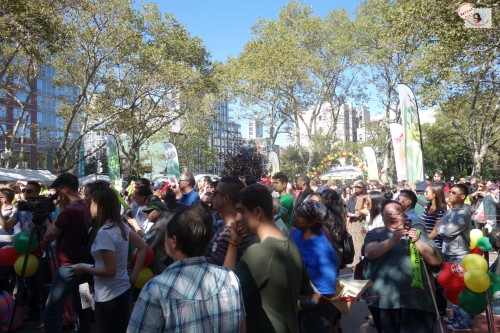 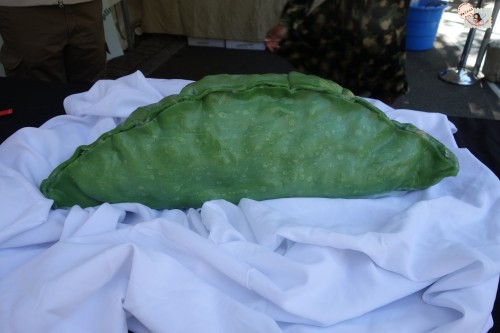 The event, was hosted by former international model Judy Mae Liu, who compèred the 10th Annual Chef One Dumpling Eating Contest where contestants were attempting to upset the record of 74 dumplings in two minutes for a grand prize total of $2,000. 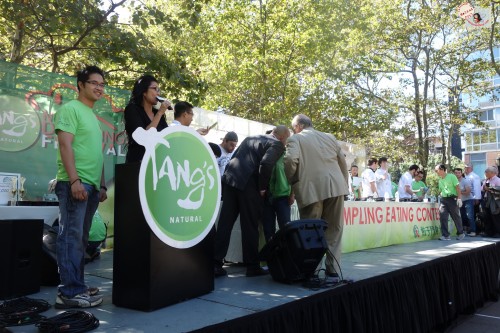 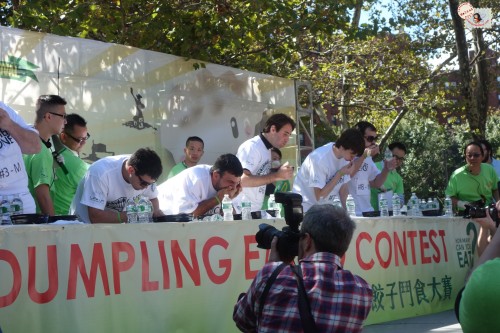 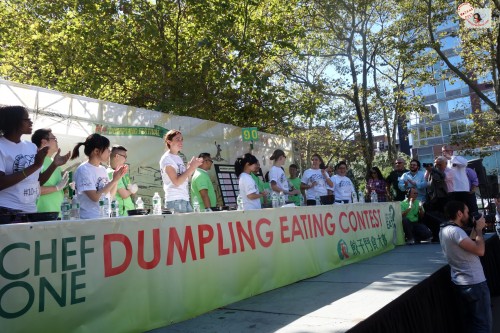 All the proceeds from ticket sales are donated by the TMI Charitable Foundation to the Food Bank For New York City.

What a wonderful way to spend a day, sampling tasty bites that help support such a worthy cause.

Here are some pictures from my day: 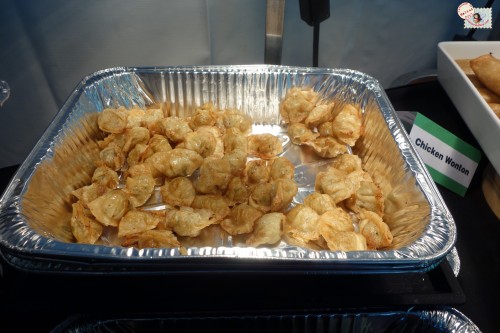 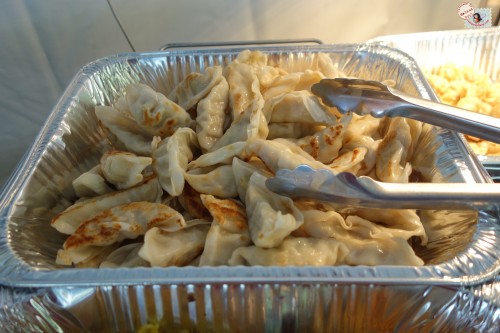 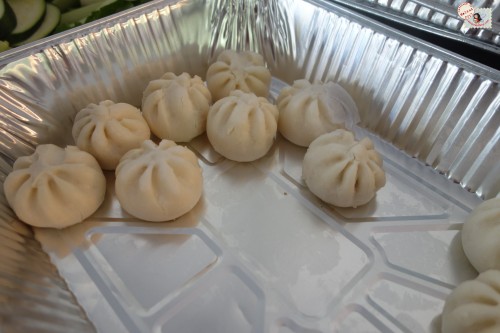 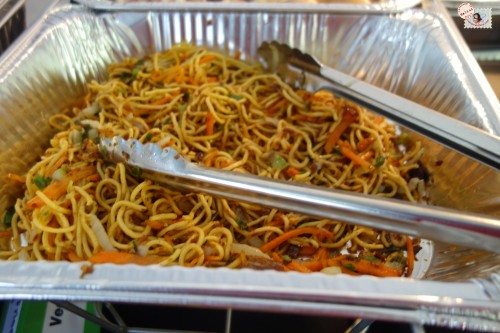 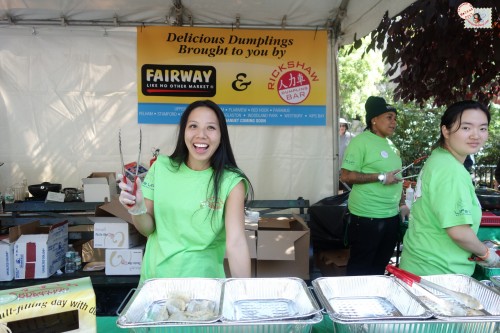 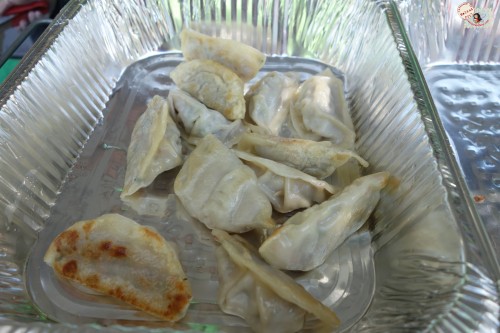 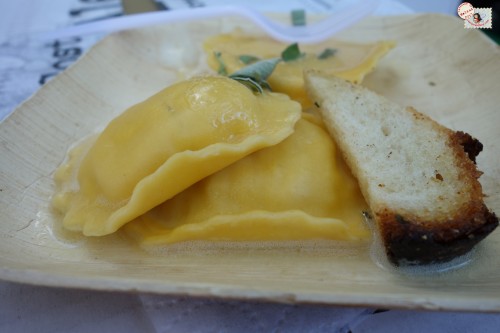 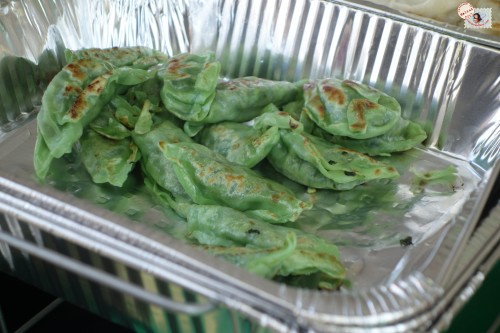 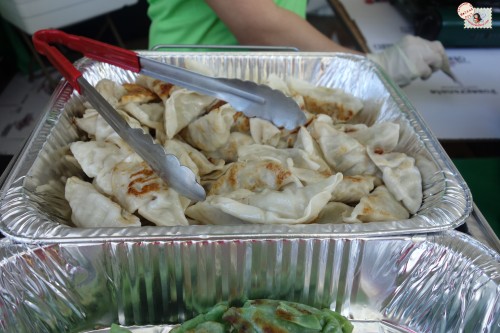 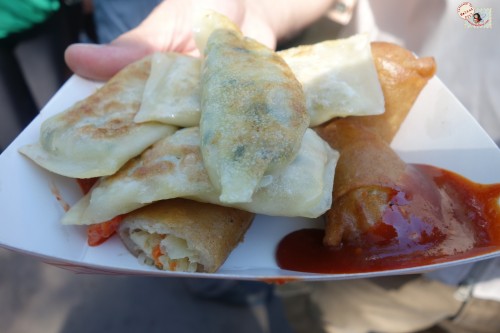 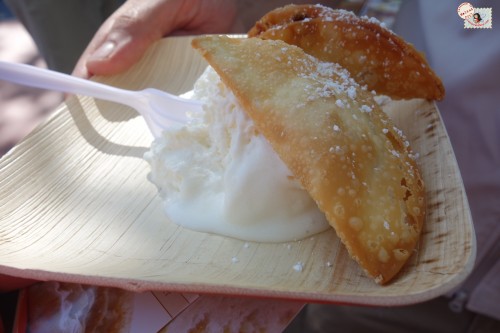