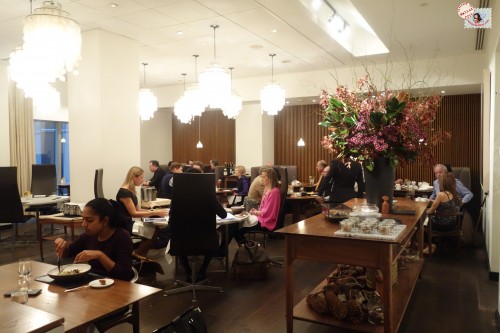 Chef Marcus Jernmark heads up the kitchen offering a seasonal based menu of modern and classic Nordic fare.

The food at Aquavit is beautifully presented and rather interesting. Some dishes stood out like the Holland Herring and Scandinavian Bouillabaisse. Others sounded more exotic than they tasted such as the Porcini Barley.

Though Aquavit may not offer the same kind of excitement as it did in its heyday under the Marcus Samuelsson, it still is a worthwhile experience. 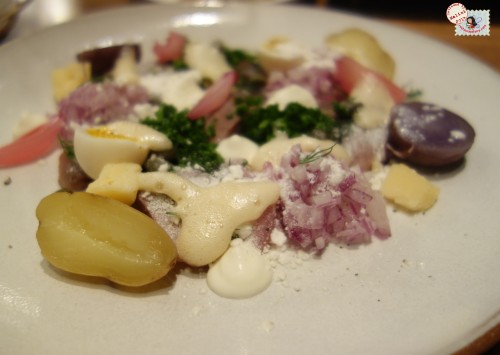 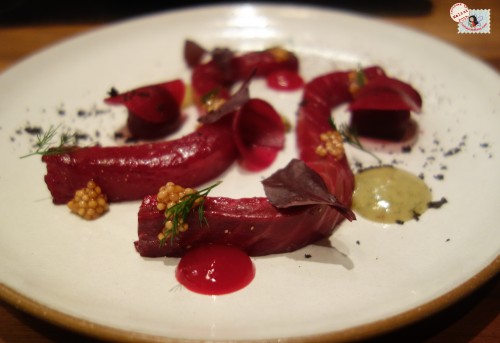 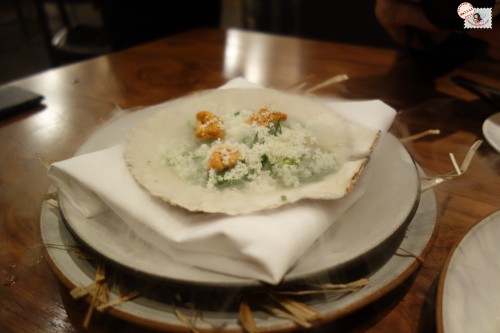 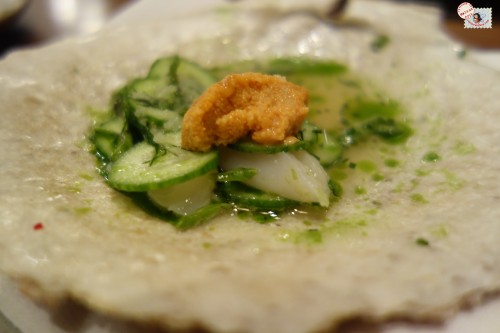 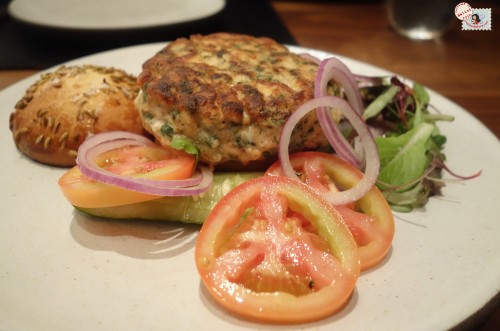 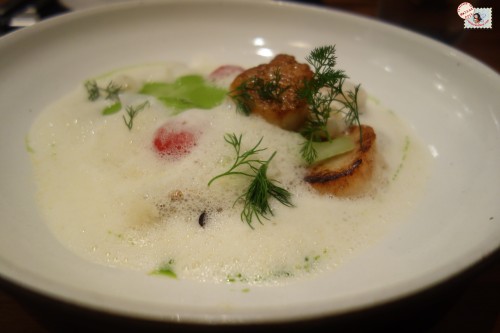 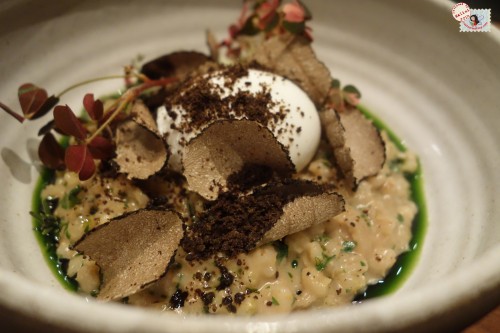 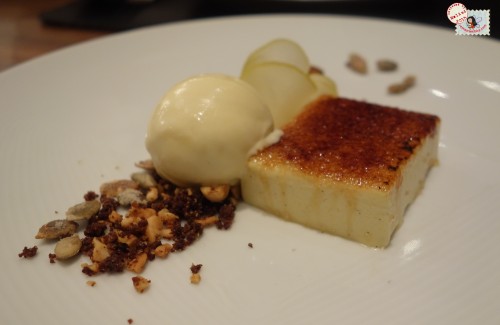 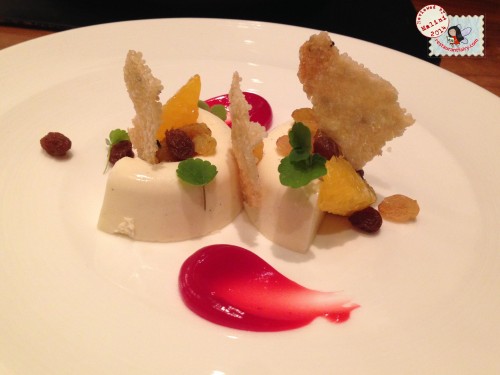 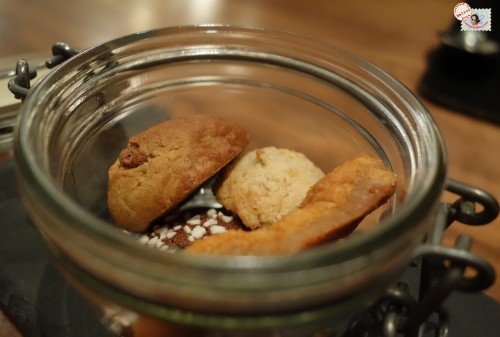