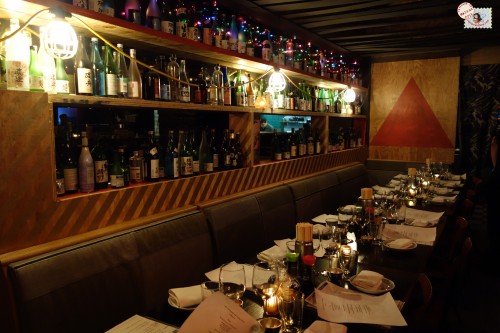 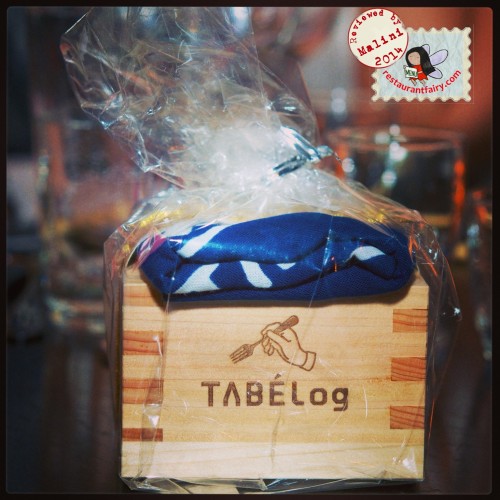 Last night I was invited by Tabélog to attend ‘Nipponista‘, an event hosted by Isetan, the largest department store in Japan. Nipponista is part of a Japanese project called ‘Cool Japan’ and was created to transmit Japanese fashion, art and food information throughout the world. 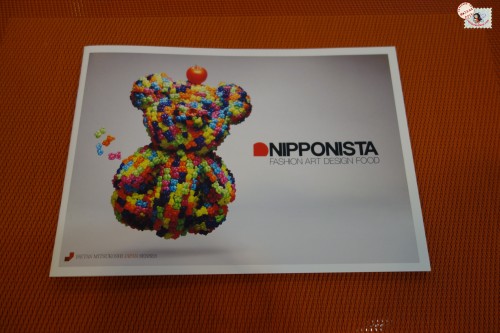 The party celebrated Isetan’s newest pop-up store in Soho during February 6th-12th, during NYC’s fashion week! We were invited to experience the “food” aspect of Nipponista.

The event was held at ‘Maison O’ in SoHo, an under the radar, Japanese Izakaya helmed by Tadashi Ono (former Matsuri) who is one the city’s most revered Japanese chefs. 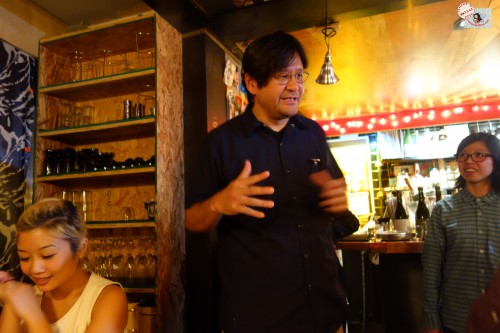 During the course of the evening, we were introduced to several amazing ingredients that were used in preparing the meal we sampled. We learned how to make a really flavourful dashi using ingredients from Kansou Grocery. We also sampled “Kanten” from Ina Food Industry, which was used in making the entrees and desserts. 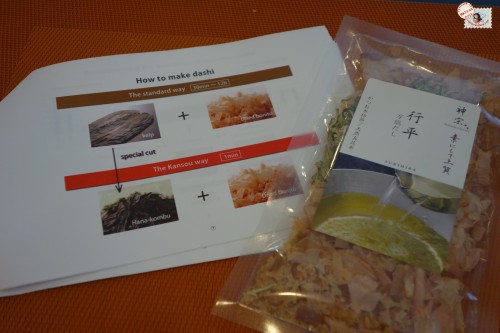 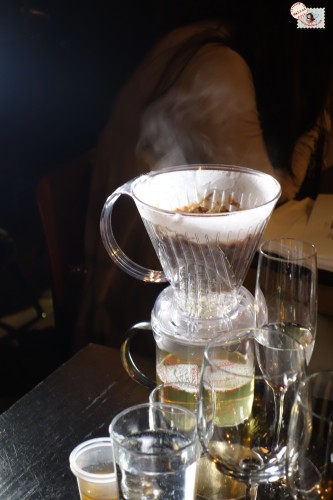 All of this was paired with superb Sakes from Nagai Sake Inc. who introduced us to a collection of their premium bottles, some of which had not yet been released. 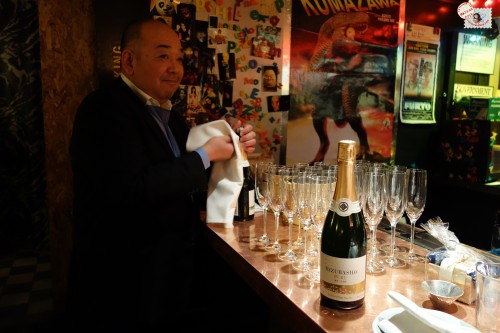 The best part of the night was relishing Chef Tadashi Ono’s divine creations. I am still dreaming of that “Black Cod steamed with Sake and Dashi- Kanten Gravy” and the “Green Tea Tiramisu” which was to die for!!

I really enjoyed an evening filled with wonderful new flavors, friends and fun!

Thank you so much to Tabélog, Isetan/ Mitsukoshi and Maison O for an amazing night! Here is a link to a short video from NHK which reported the event.

A huge shout out to my table of bloggers – ijustwanttoeat, Chubbychinesegirleats, thecakedealer.com & johnnyprimesteaks. You guys rocked and I look forward to eating with you soon! 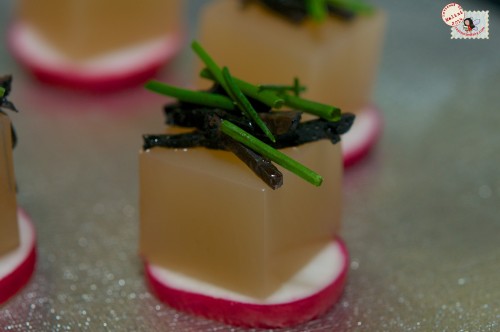 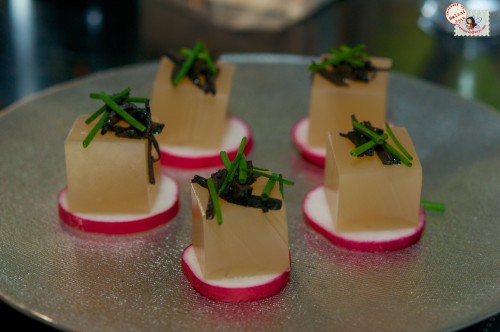 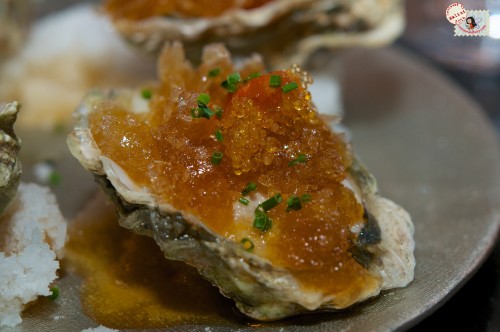 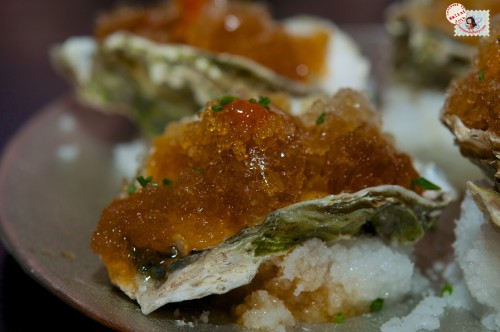 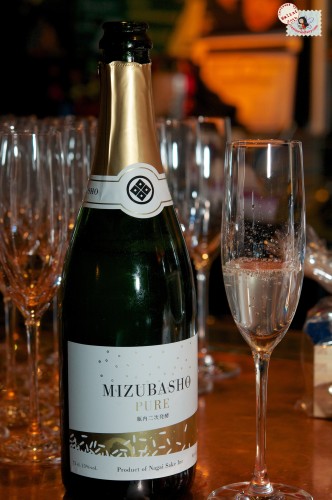 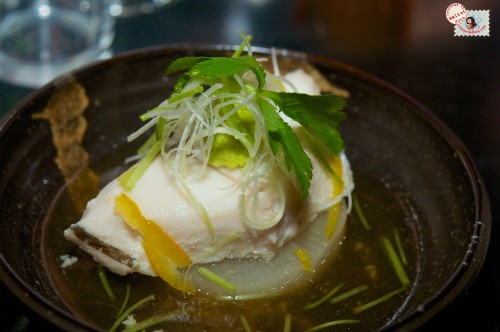 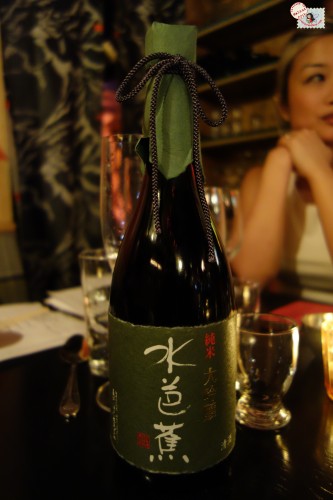 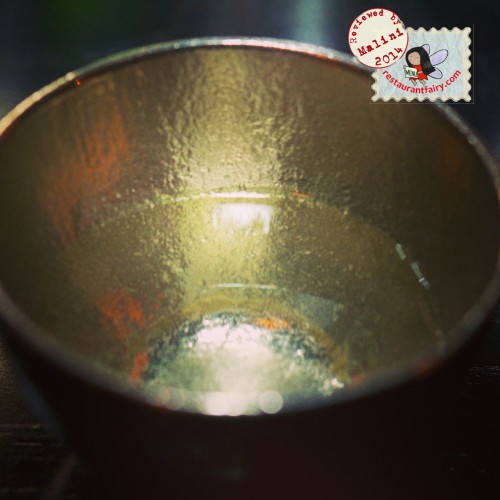 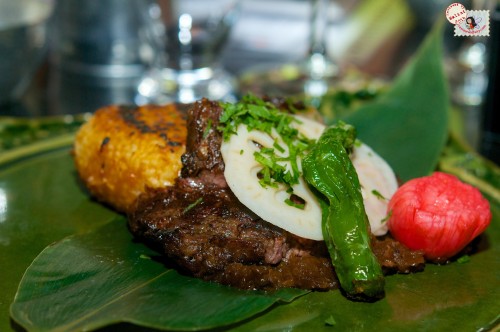 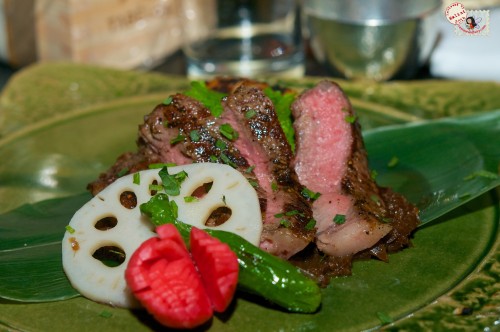 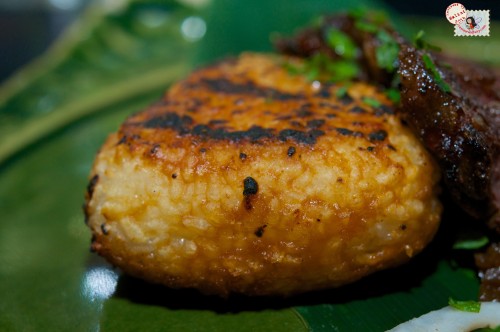 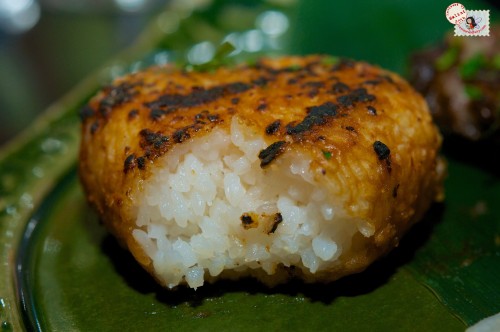 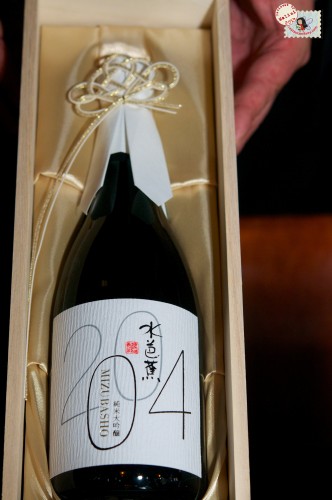 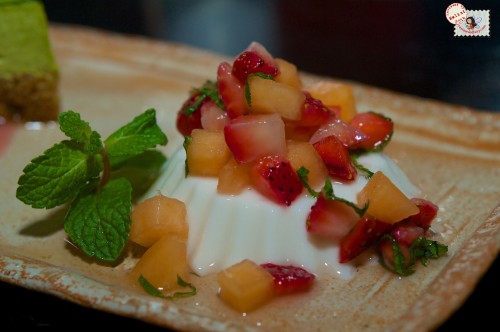 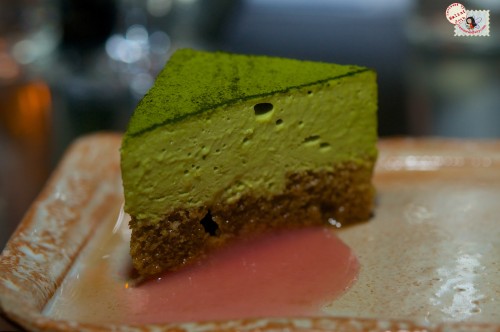 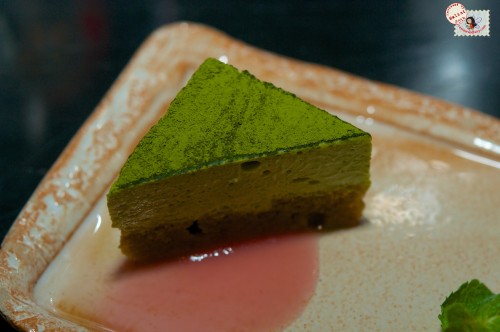 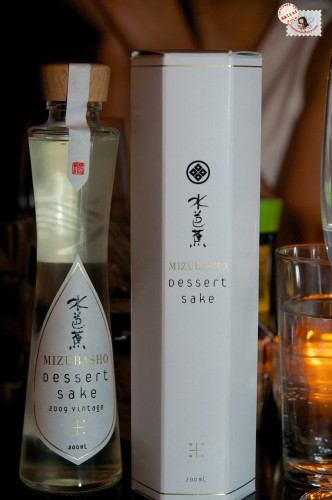 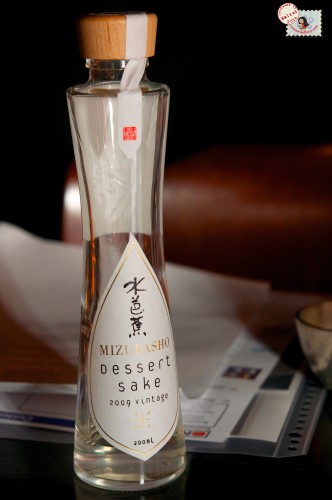