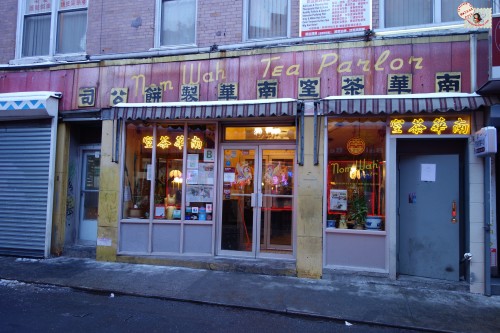 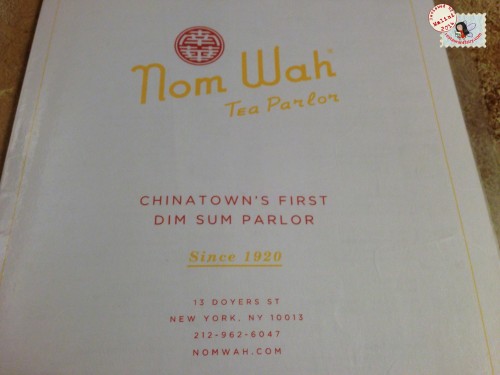 Nom Wah Tea Parlor is a New York icon in its own right. It first opened in 1920 on Doyers street as a bakery and a tea parlor and slowly evolved over the decades into a full-fledged dimsum house. It is probably the longest-surviving place for dim sum in Chinatown. 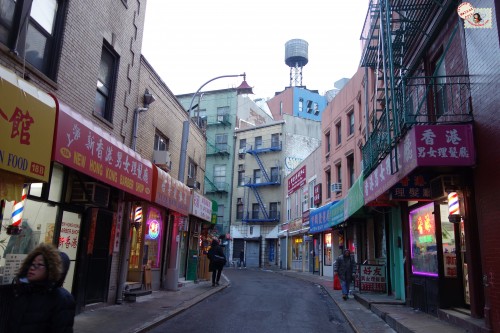 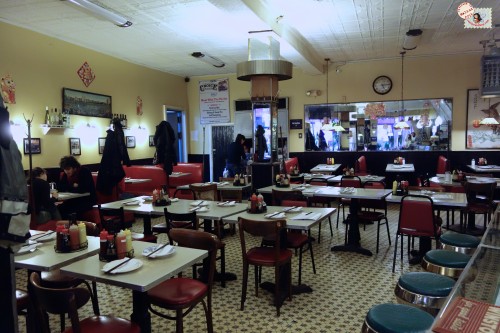 I love the original old world charm that the current owner Wilson Tang has retained at Nom Wah. The environs are a modest nod to all the history that has transpired in and around here.

What I love most about Nom Wah is that you can order dim sum a la carte all day long! Though the dimsum carts have their own charm, most of the time I just want what I want and don’t want to sitting around waiting for my favorite dishes to be rolled around. 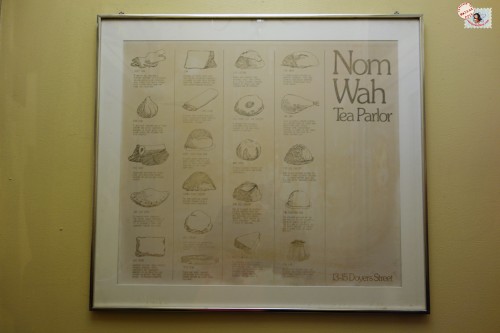 The dimsum, though not the best I’ve had, is still pretty darned good. My personal favorites were the “Rice Noodle Rolls” and the “Shrimp and Chive Dumpling”.

I think that Chinatown’s first dimsum has all the charm and good food it needs to make it worth a try. 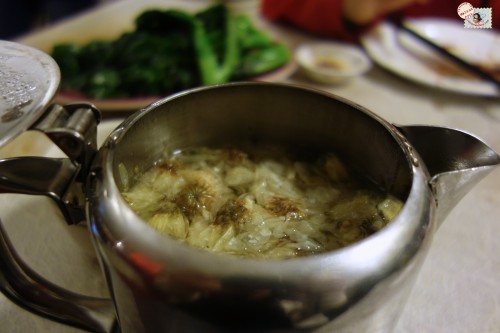 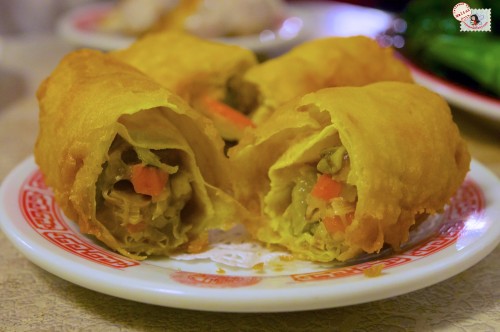 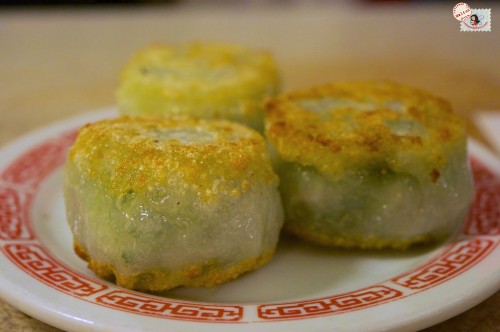 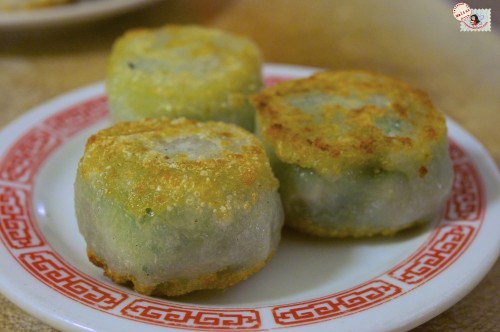 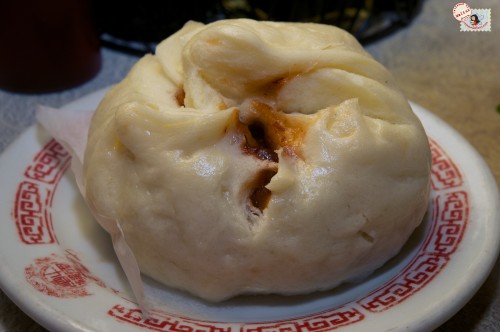 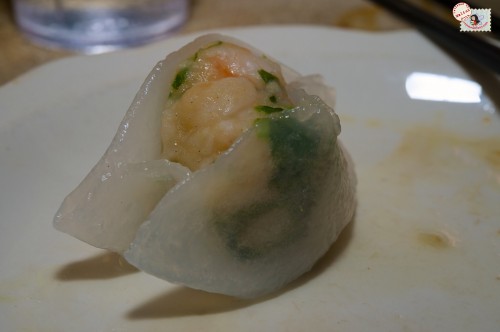 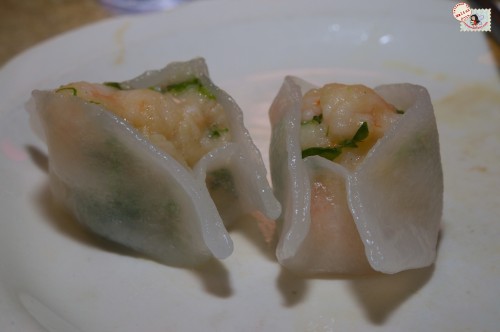 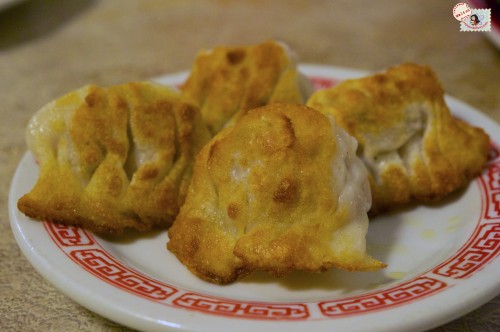