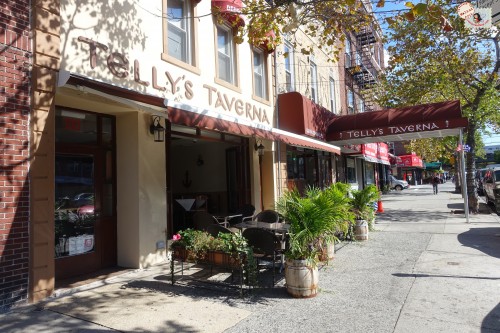 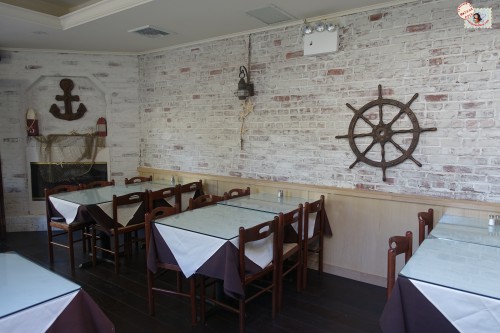 I was recently invited to review Telly’s Taverna a bright, charming Greek restaurant housed in Astoria. Owned by Dianna Loiselle, Telly’s has been around for several years and has fed the likes of Mayor Ed Koch.

The menu at Telly’s offers a variety of Greek favorites. All the recipes are from within the family and have been inspired from her mother and grandmother’s cooking in Athens.

We were treated to a multitude of dishes which began with some really great bread, pita and a combination of dips. I really liked their Taramosalata and Tazatziki and loved how perfectly the warm pita bread had been grilled. 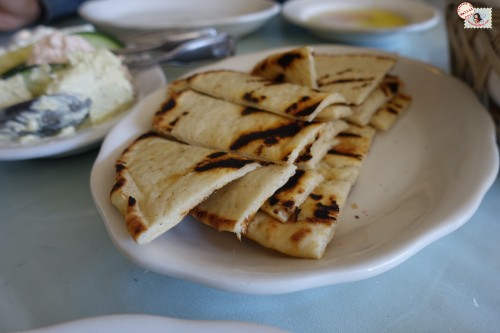 Though the meal served to us was rather heavy on fried foods, I will say that they make an outstanding “Fried Eggplant”. Thin slices of eggplant are perfectly crisped and when eaten hot – it is quite divine.

The service at Telly’s is extremely friendly and there is a warm homey atmosphere that pervades the space. They have a charming outdoor patio in the back, which is wonderful to sit in during the warmer months. 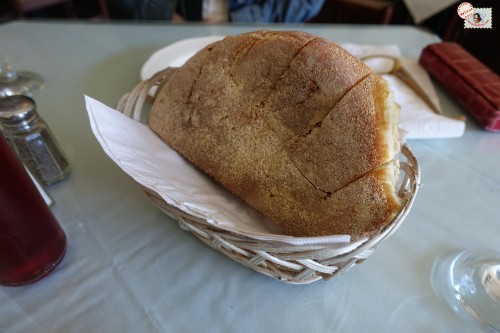 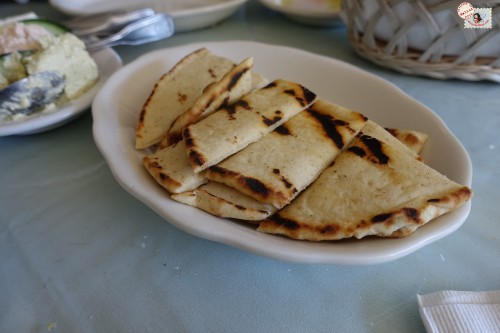 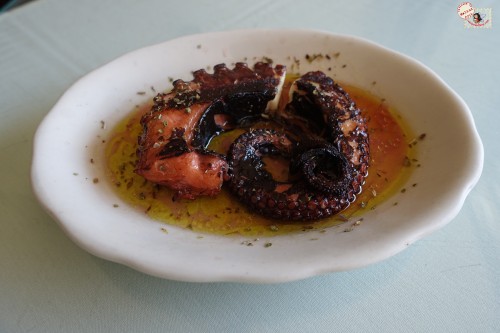 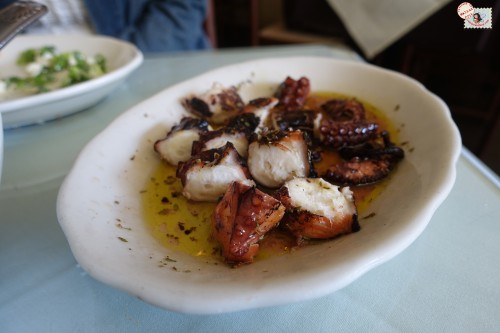 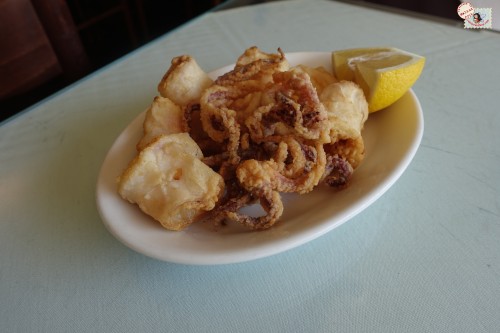 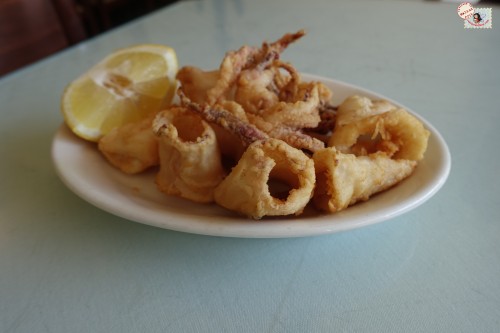 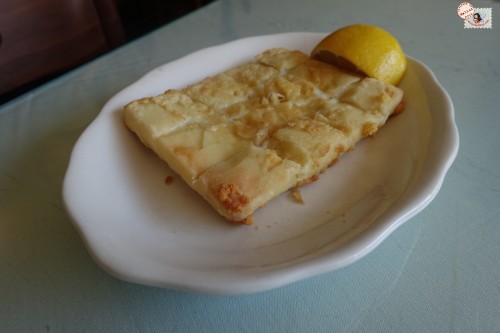 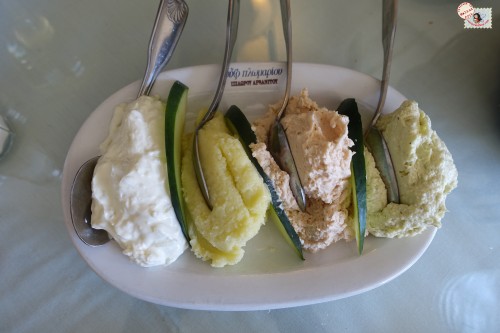 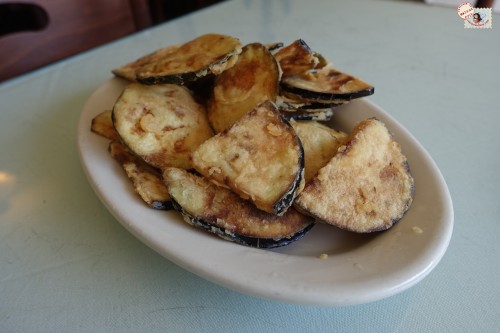 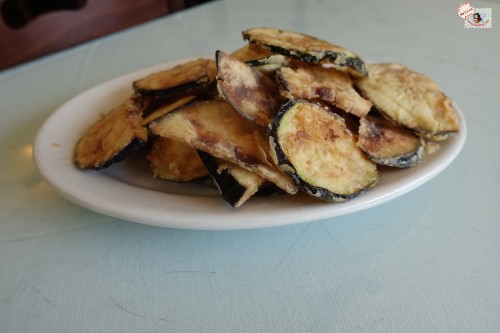 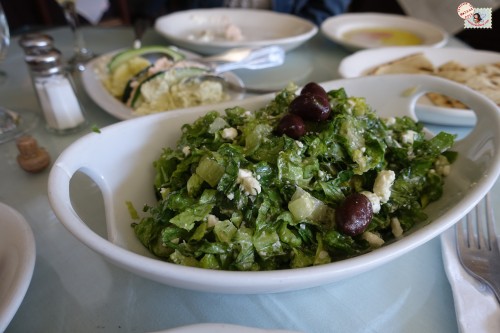 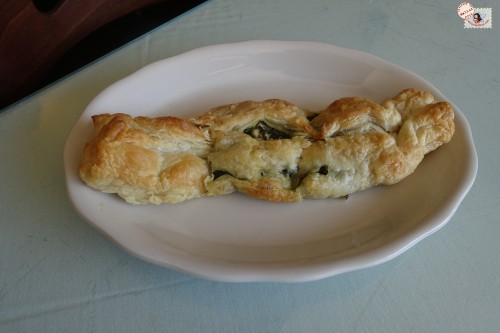 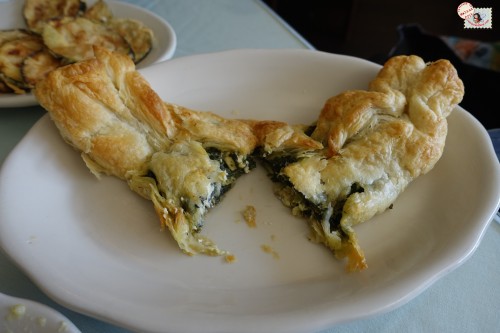 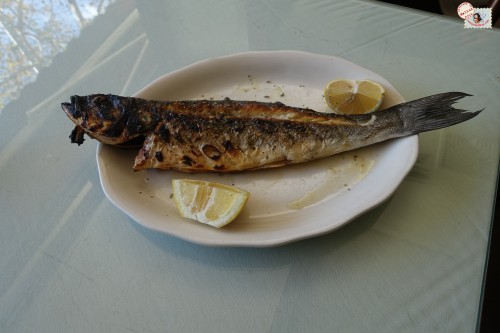