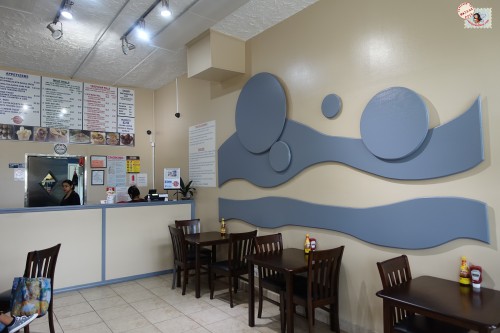 Good food does not abound in my neighborhood and so I travel all around the city searching for the best eats possible. So – imagine my delight when I chanced upon the newly opened “Dhruv’s Kati Shack Factory” (DKSF) just a few blocks away from where I live.

Well – a kati roll is a very popular street food in India, which has historic origins from the princely states of North Eastern India – mostly from Kolkata, India.

A kati roll basically consists of a roti (thin flat bread), which is shallow fried with a layer of egg and then filled with either a spiced meat or vegetrailn filling. It is then sprinkled with tangy sliced onions and rolled into a burrito style roll.

Having being born in Kolkata – I am extremely picky about my kati rolls. There are just a few spots in the city that do it justice – Thelewala being one of them I really like – I despise the extremely popular “Kati Roll Company”! However Dhruv’s Kati Shack Factory (DKSF) is now a very strong contender for some of the best kati rolls I have tried in the city.

Started by the father son duo of Bijoy and Rana Dutta and their family friend Alice Joseph, (DKSF) believes in using and serving the freshest possible food.

I tried their “Jhal Muri” (spiced puffed rice) another Kolkata street specialty that most people get wrong and I have to say – it was spectacular. It really took me back to my childhood days spent eating this on the streets of Kolkata from my favorite “Muri-walas” (street muri vendors). 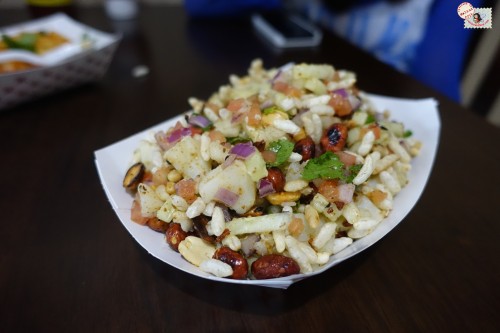 So lets talk about the variety of rolls served at Dhruv’s Kati Shack Factory. We tried everything from the “Paneer Roll” to the “Lamb Roll” and everything in between. I have to say I really liked everything I tried – but my favorite was the classic “Chicken Kati” roll and the “Keema Roll”.

The rolls come with an array of delicious chutneys – some are spicy enough to blow your top off and you must try their “Masala Fries”. 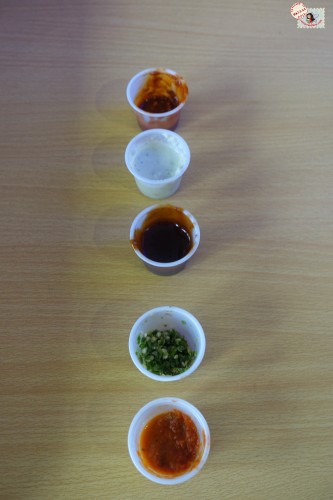 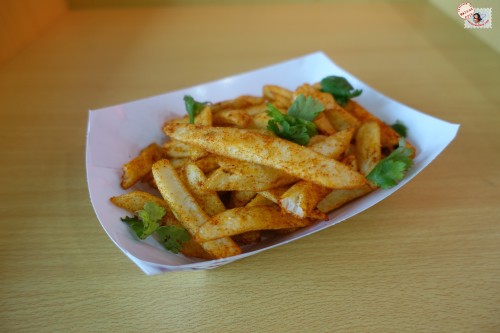 If I haven’t said enough good things aboiut Dhruv’s Kati Shack Factory, then let me just end by saying that it is run by the nicest people ever – both inside the kitchen and out.

These are just the kind of folk you really really root for – so make sure you get out there and get your Dhruv’s Kati Shack Factory fix now – oh and do tell them “The Restaurant Fairy” sent you! 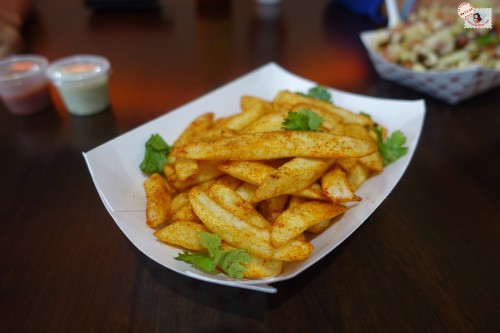 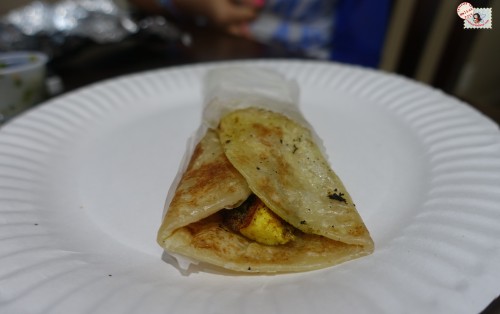 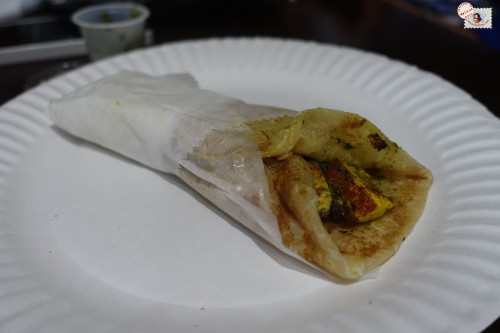 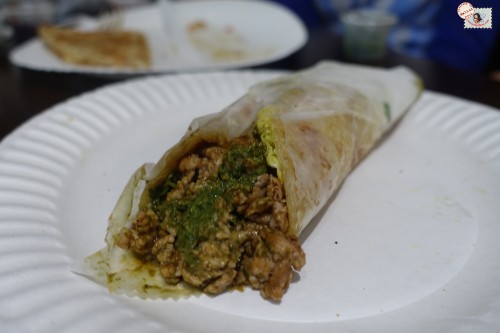 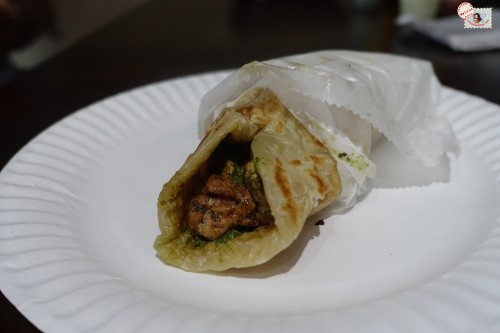 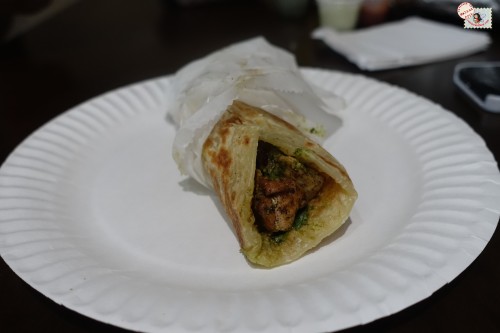