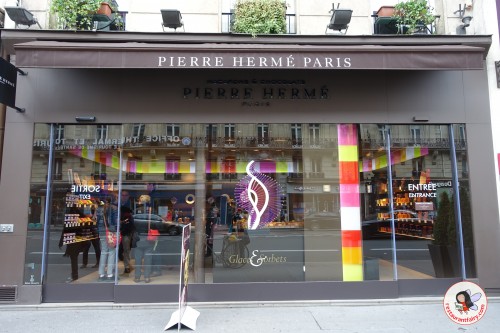 There is nothing conventional about the macarons at Pierre Hermé. It’s no wonder that Vogue magazine dubbed him as “The Picasso of Pastry”.

At Pierre Hermé’s carefully crafted flavors are brought together to create combinations such as “Olive Oil and Vanilla” by the master craftsman. Having apprenticed with the likes of acclaimed pâtissier Gaston Lenôtre, at Fauchon, and at Ladurée, Hermes finally began his own brand name Pierre Hermé Paris with a pastry boutique In 1998 and he hasn’t looked back since. Having stacked up several awards and accolades, Pierre Hermé is definitely a must do stop in Paris. 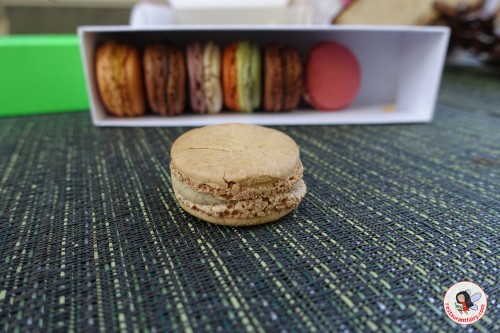 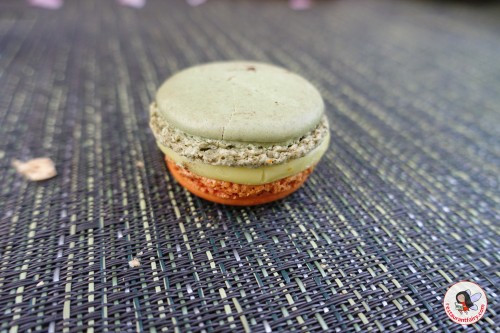