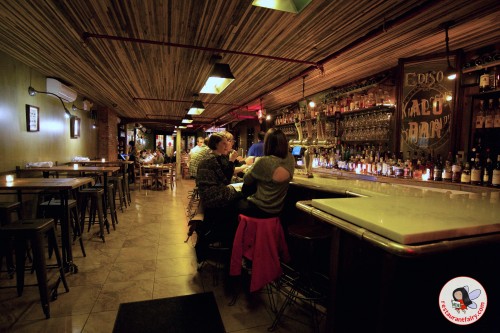 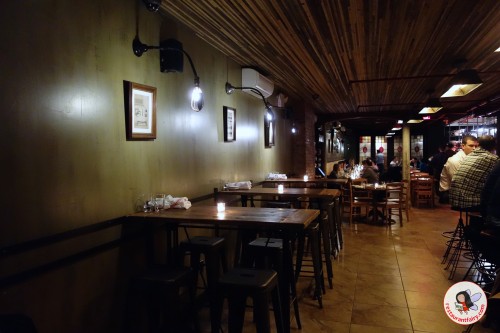 Alobar is a really neat drinking/dining spot in Long Island City, which really flies under the radar.

Its been on the Michelin Bib Gourmand list a few times now and deservedly so.

The menu at Alobar has wonderful offerings of New American comfort cuisine with a creative touch. Ingredients are carefully sourced and nothing comes from more than a 200-mile radius.

You must try their “maple bacon popcorn” which goes down very well with a great selection of beer lineup, cocktails, whiskey, and wines.

I had a really great “Tuna Crudo” special which was served on a toasted barley. It was quite unusual and really delicious. They are also known for their homemade salumi, charcuterie, and preserves.

Alobar really is quite a special spot and definitely worth being checked out. 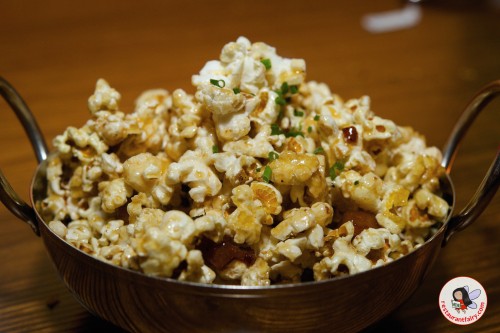 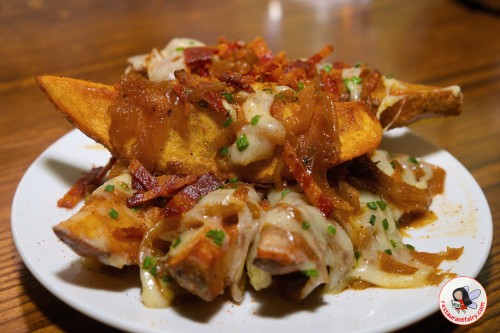 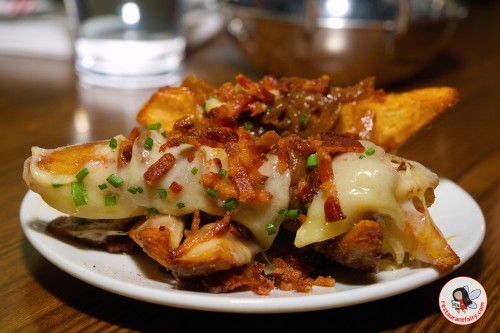 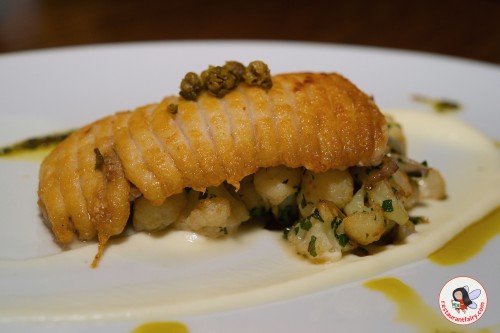 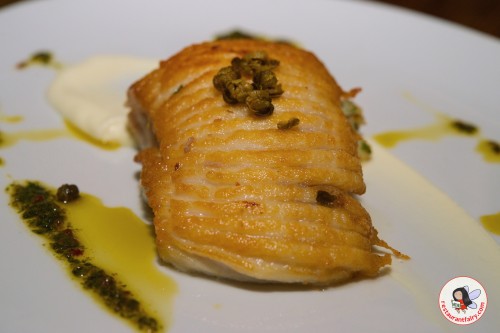 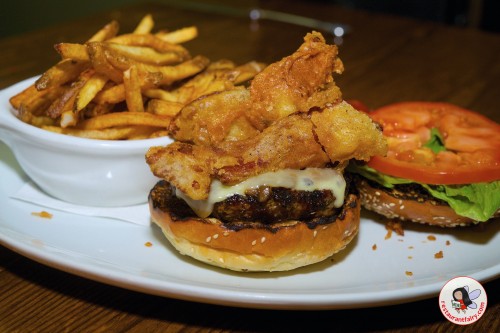 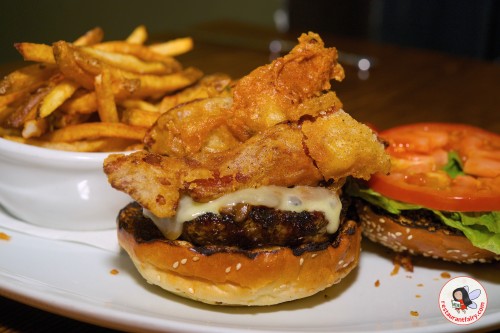 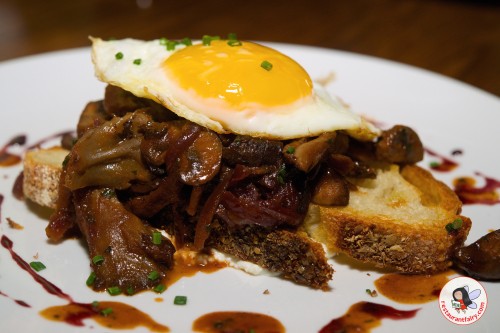 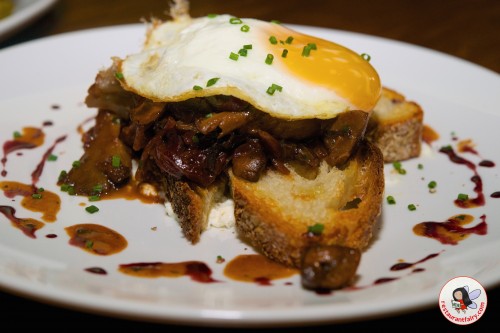 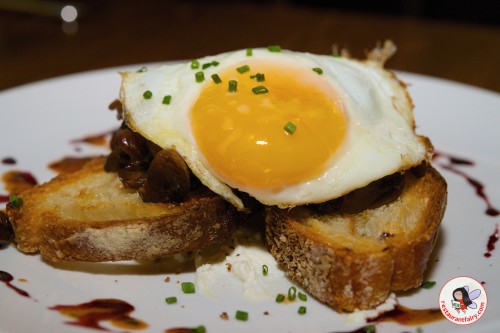 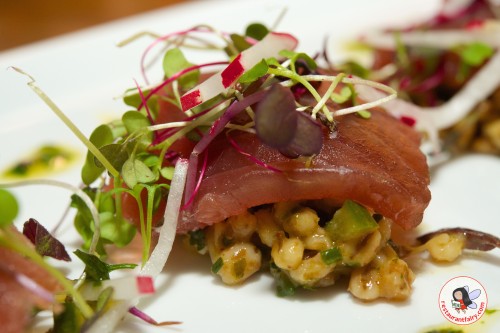 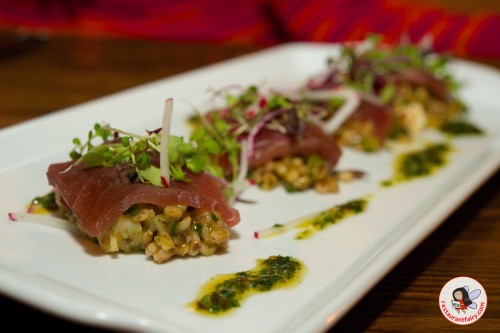 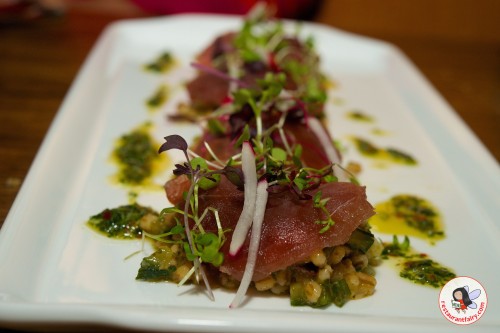 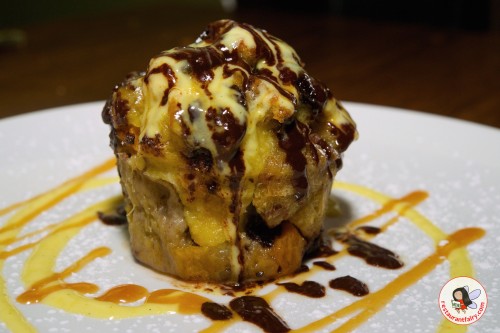 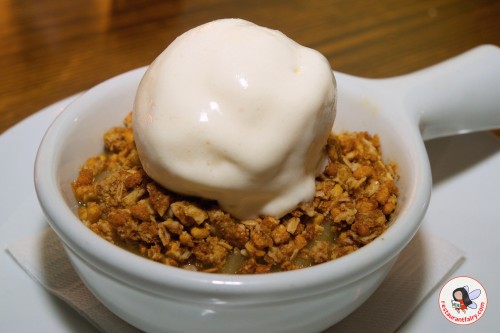