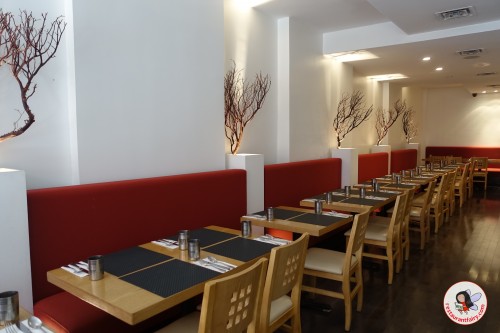 Michelin-starred restaurateur/Chef Hemant Mathur is truly king of the hill (Curry Hill that is) where he is showcasing the regional foods of India across six restaurants in the area. 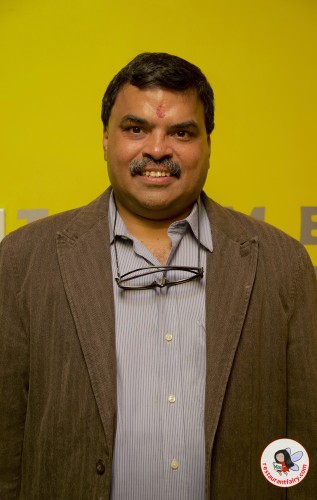 I was recently invited to sample the cuisine at Dosai, his new South Indian eatery, which is being helmed by the talented Chef Michael Joseph (ex Saravanna Bhavan) who incidentally is from my hometown of Chennai, India. 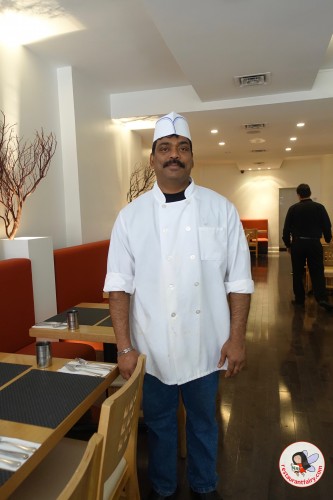 The kosher, vegetarian menu at Dosai has a wonderful selection of dishes from Tamil Nadu, which are flavored with spices like pepper, tamarind, curry leaves, coconut and so much more.

Having grown up amongst the best of what South Indian food has to offer – I have to say that Michael Joseph’s cooking is as home-style as it can get in a restaurant. He is truly passionate about everything he sends out on a plate being the freshest, most authentic and as true to his roots as possible. 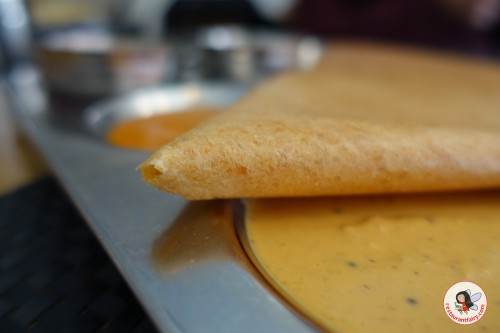 We started our meal with a piping hot bowl of “Rasam” a tangy, clear soup made with lentils, tamarind, tomato, lemon and several spices. It was really wonderful especially on a cold winters day. 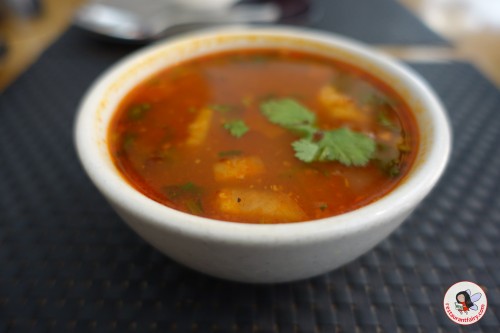 We then sampled some appetizers of which I thought the “Lasoni Gobhi” a crispy cauliflower, smothered with a tangy sauce was really excellent. 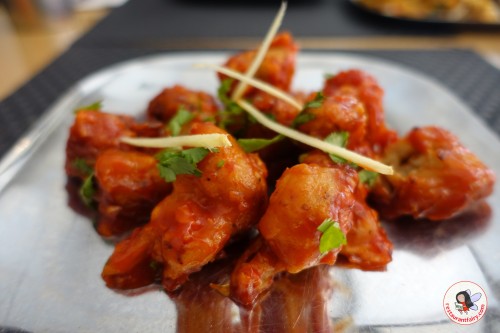 There are several varieties of known South Indian favorites like idlis, vadas and many kinds of dosais of course. But what I really enjoyed were the flavored rices which is something that very few of the South Indian restaurants in New York offer.

I sampled the coconut and tamarind rice, which were both absolutely delicious but would have easily gone on to try the lemon, tomato, bise bela and more if my stomach had room. 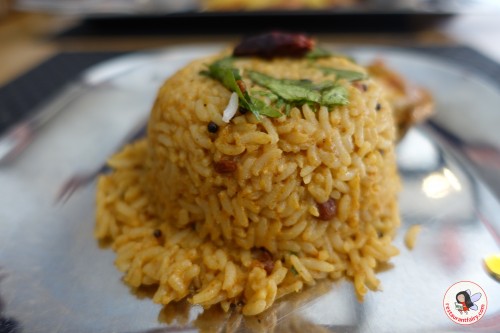 The “Mysore Masala Dosai” we tried was stuffed with spicy potatoes and smothered with red chutney. There were so many other kinds I wanted to try like the “Saffron Dosai” and the “Chettinadu Masala Dosai”. I also love Uttapams and Rava Dosais which are variations of dosas. 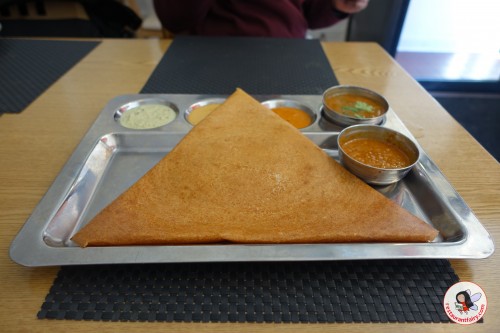 A great way to sample a selection of what they offer is to try one of the thalis which allows you to savor several different flavors in one plate.

I’m a huge fan of what Hemant Mathur is doing for Indian cuisine in New York City through his regional restaurants. I have tried Haldi and Dosai so far and have been super impressed by both. I can’t wait to try the rest and you should too! 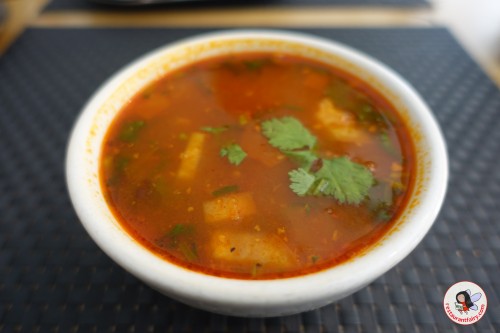 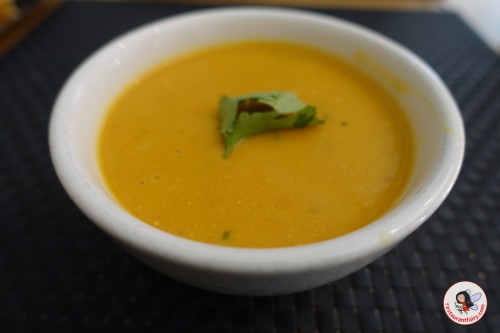 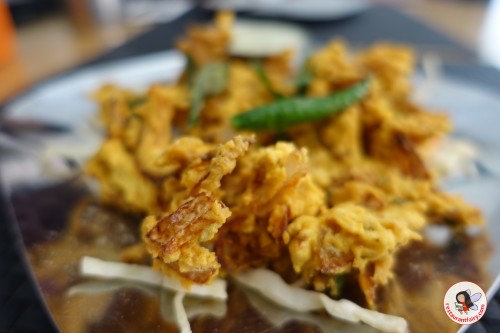 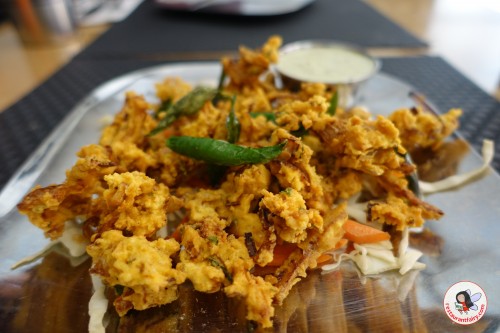 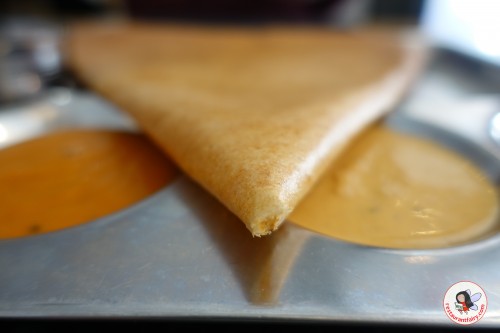 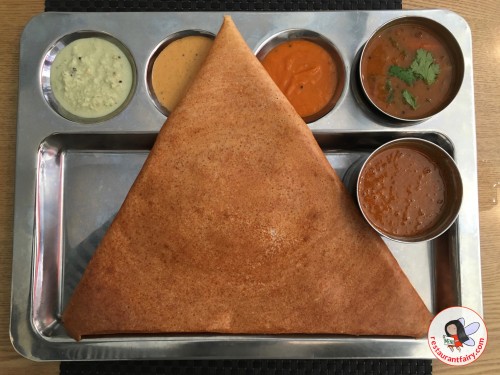 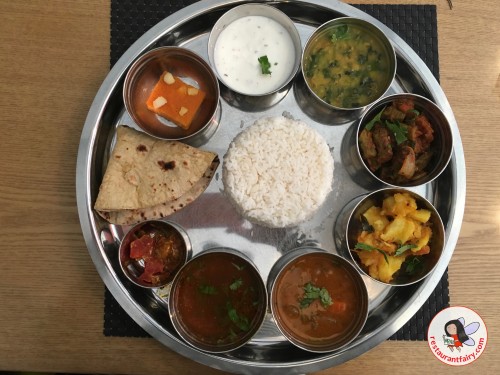 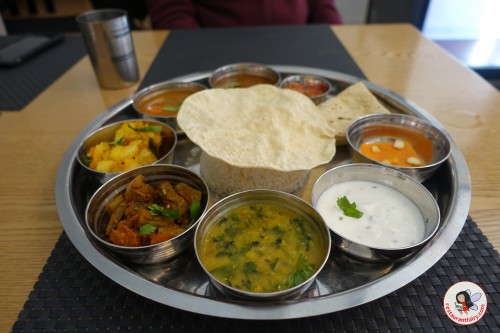 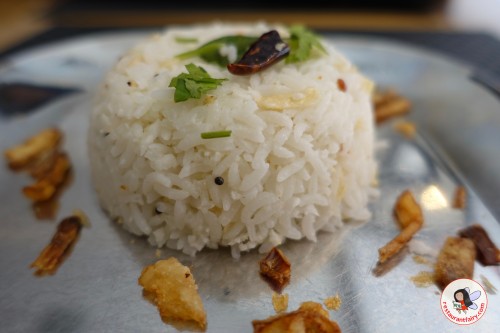 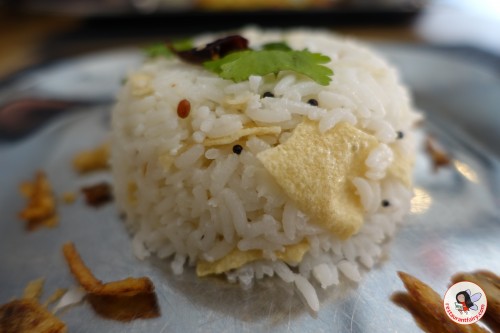 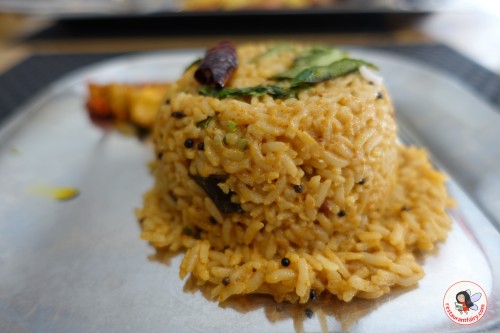 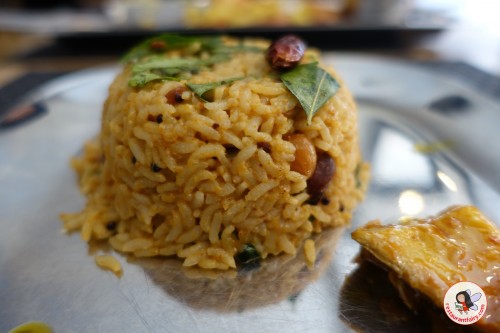 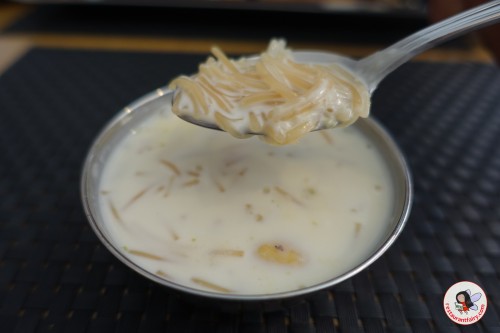 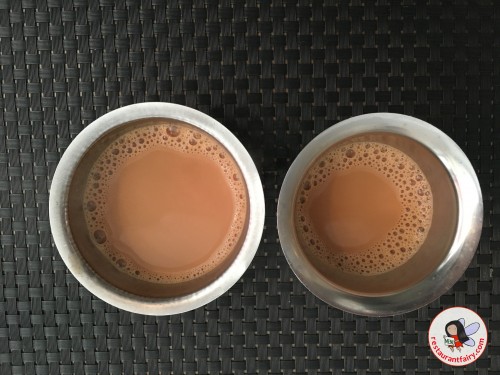