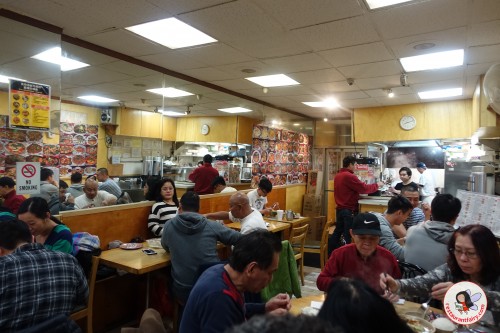 I don’t know why there is such a dearth of good Malaysian food in New York City. I have found a dish here and there but overall it seems hard to find a spot that consistently does the cuisine justice.

In my search, I landed at Taste Good Malaysian in Elmhurst with a group of foodies where we scoured and ordered the menu hunting down all the good eats possible at this spot.

We started with the obligatory roti canai (crispy pancake w/ curry sauce) which I have to say was quite good. The roti was not crispy, the way I usually like it, but it was rather flaky and accompanied by a flavorful chicken curry that went down quite nicely. 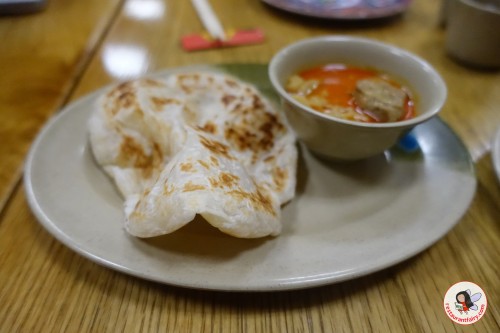 We also ordered a several other appetizers most of which were disappointing though the “Crispy Fish Cake” had potential but was not crispy enough and the “Ayam Fried Chicken” was quite flavorful and juicy. 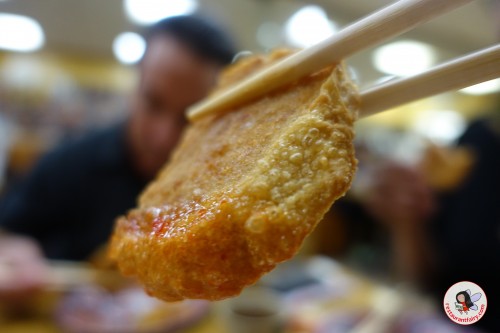 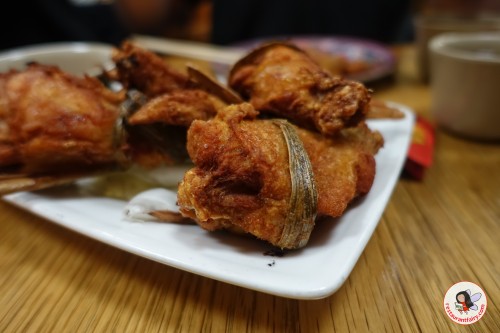 The rest of our meal went through an array of dishes that ranged from the famed “laksas” of which the “Assam” one was a bit better than the traditional one. We plowed through some meat dishes of which the “Marmite Pork” which was strangely sweet and tangy, was the dish I kept reaching back for. 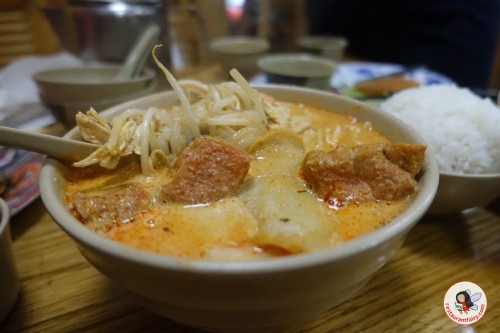 They had a disappointing “Beef Rendang” which just lacked oomph and lackluster noodles of which the “Char Kway Teow” a chow fun tye noodle was especially unexciting. 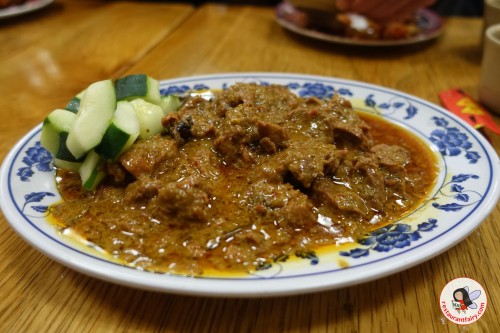 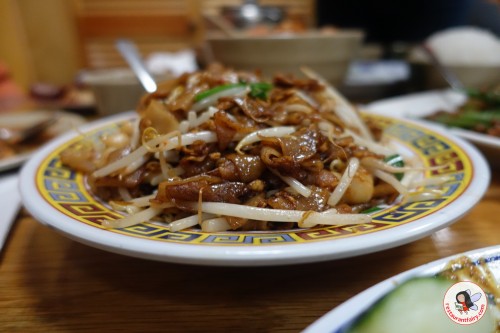 I had high hopes for Taste Good Malaysian but I guess my pursuit for great Malaysian food in New York City will just have to continue. 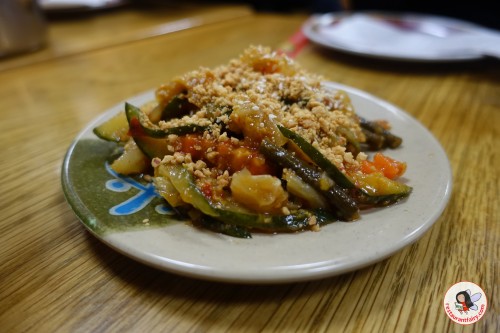 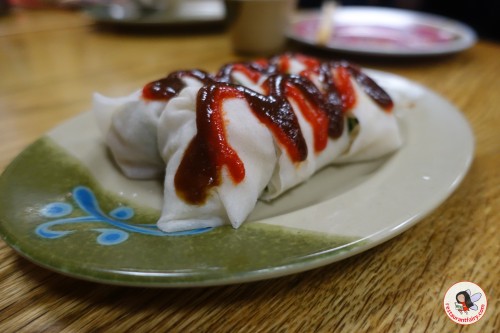 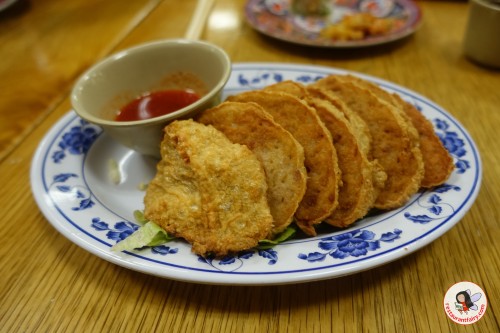 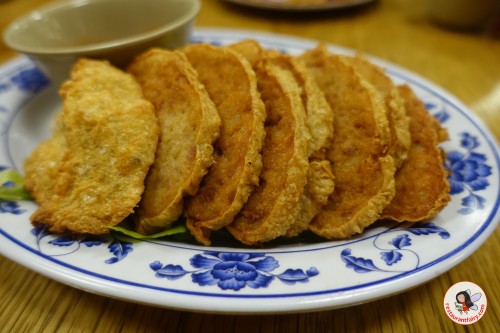 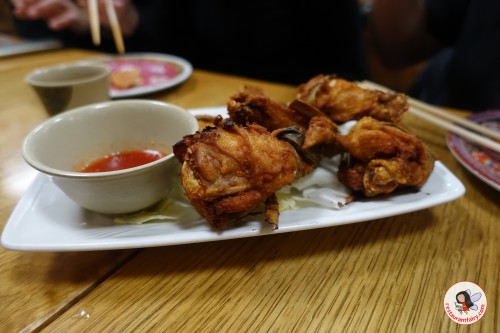 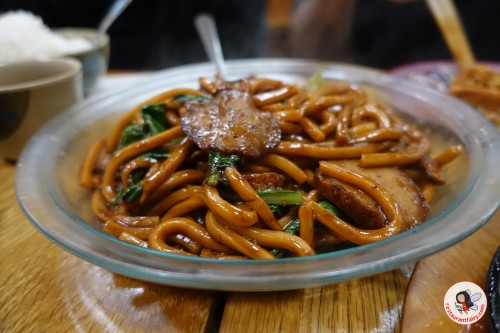