Ponty’s Bistro is a unique little spot tucked away in the Gramercy area, which combines the delectable flavors of West African cuisine with French cooking. 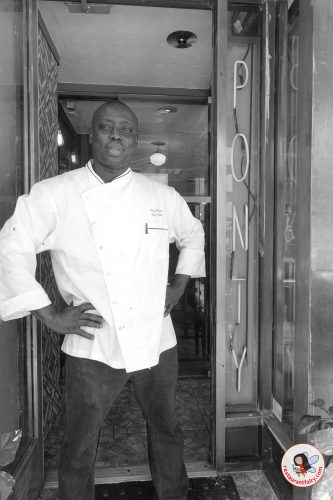 Owned by Chef Cisse who gained experience working in the kitchens of Daniel Boulud and Jean-Georges Vongerichten, every bit of Ponty’s has been built with his true love for what he does. 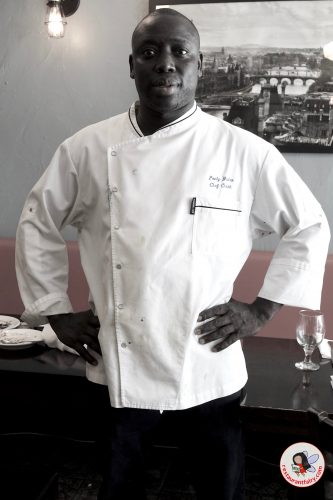 Originally from Senegal, Cisse bring to the menu an eclectic mix of dishes from his heritage combined with his experience.

Opened since 2008, Ponty’s Bistro has really become a favorite amongst regulars from the neighborhood and elsewhere. A lot has to do with the flavorsome food that is served here but it’s also the warmth that Chef Cisse exudes that just keeps you coming back for more.

I have to say that I was really taken by the dishes that were served to me by Chef. I was more curious to try out the African part of the menu. My favorites were the two entrees I tried. One was a “Chicken Tagine” served with couscous. The chicken was cooked in a really flavorful sauce with a perfect balance of spice and comfort. 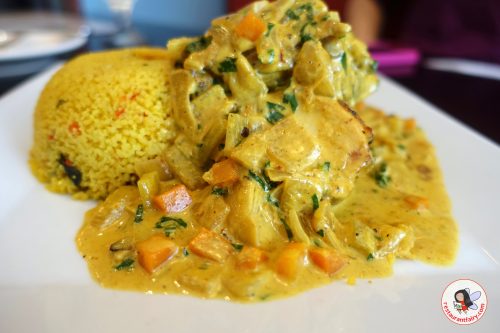 We were then served a “Fish Yassa” made with a super fresh branzino which was cooked to perfection. It was served with a delightful vegetable sauce and a side of crisp, tart vegetables. The combination of flavors and execution of this dish was just outstanding. 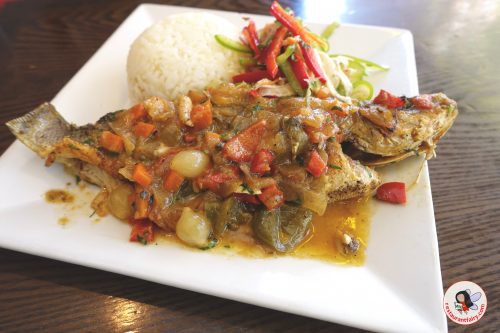 Chef Cisse is really talented. He has recently opened a second location of Ponty’s Bistro in Harlem and has plans to up the ante with even more spectacular projects, which are in the works. I, for one, just cant wait to sample it all! 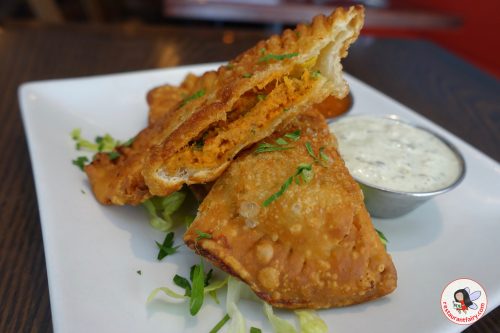 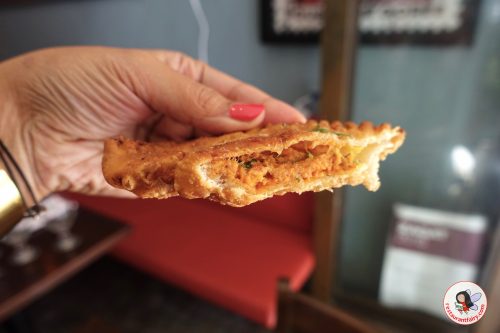 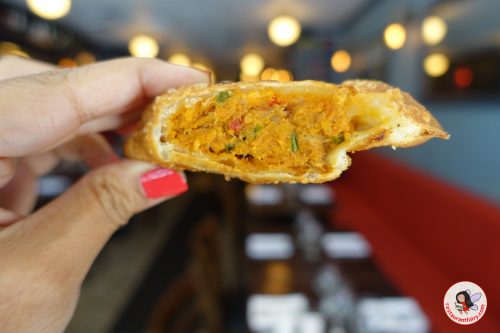 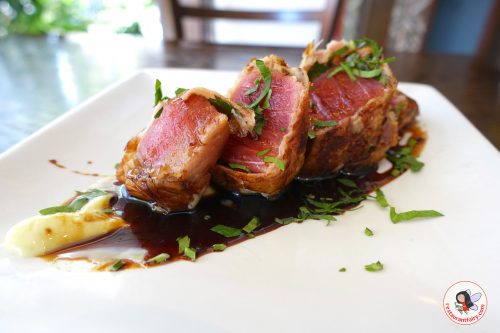 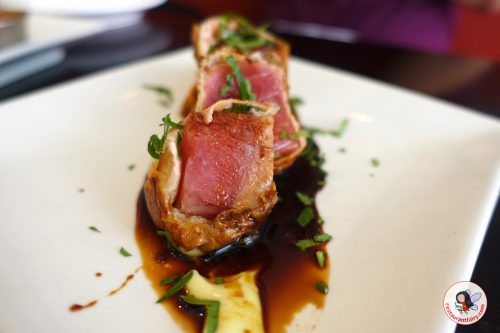 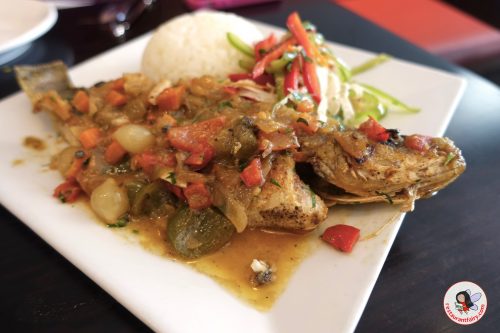 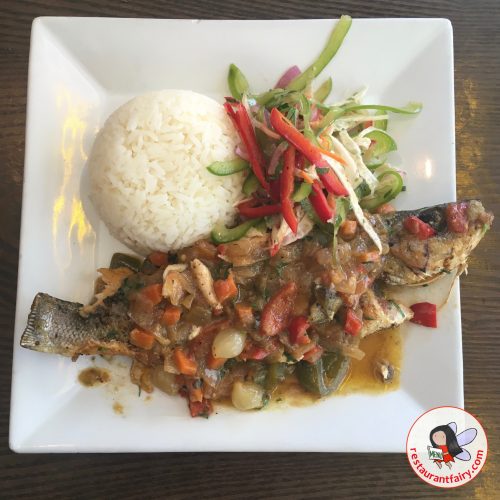 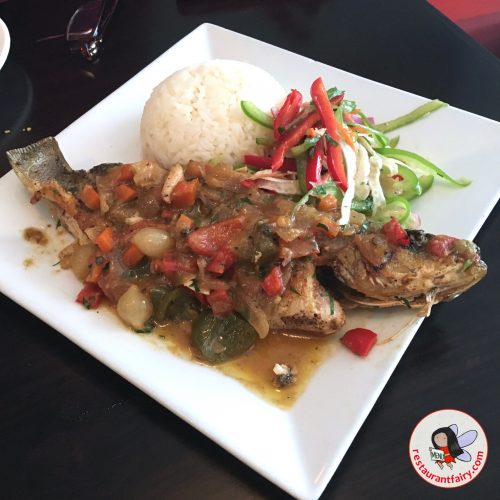 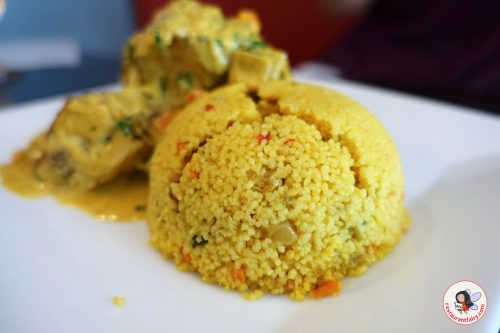 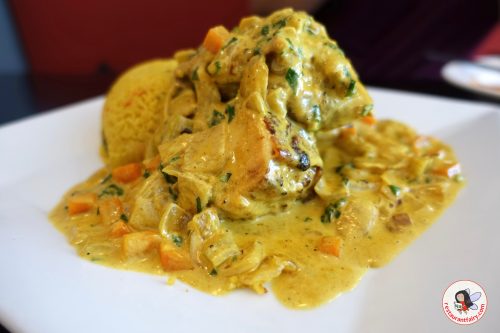 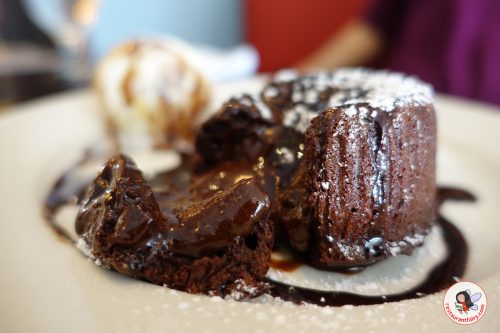 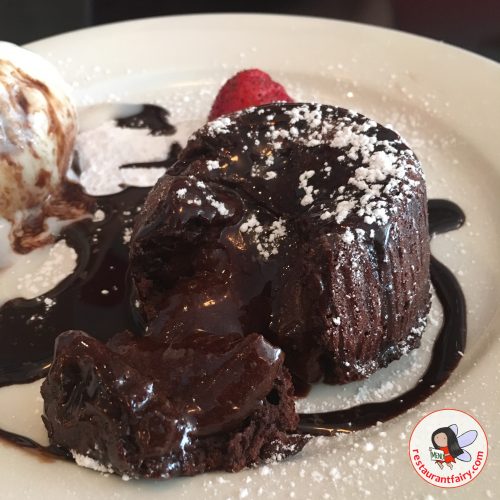