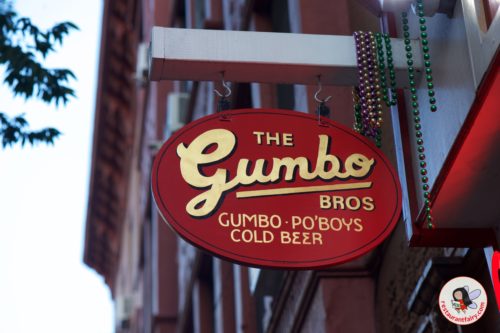 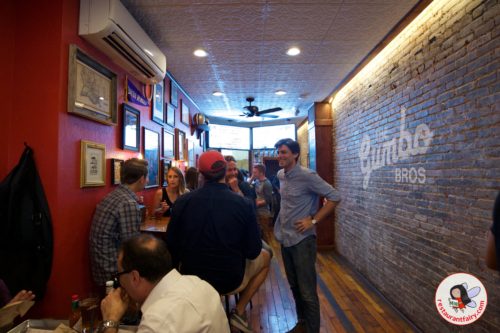 The Southern charm sure seems to be working its magic on New Yorkers as Gumbo Bros has received several rave recommendations from critics and press. 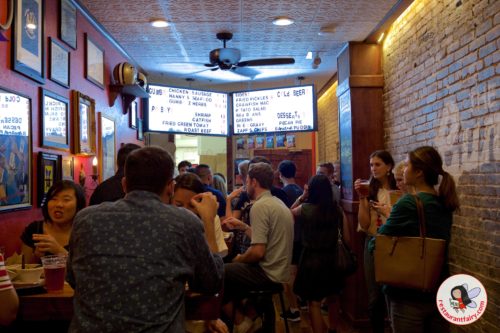 My absolute favorite dish was the shrimp po’ boy. Fresh shrimp marinated in buttermilk and hot sauce, deep fried to perfection is drenched with Duke’s mayo and served on bread which is flown in from the Leidenheimer bakery of New Orleans. 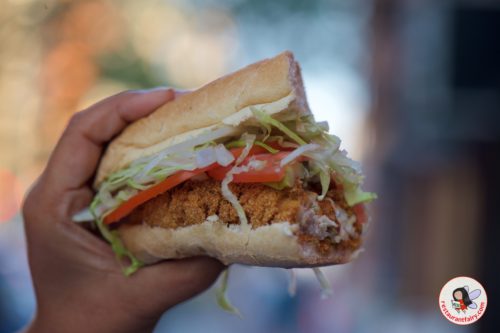 As for the rest of the menu I thought that the ettouffe fared better than the gumbo for me but I really did enjoy their banana pudding. 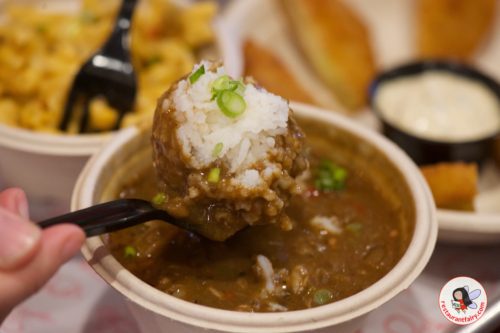 All in all Gumbo Bros gets the job done – it satisfies that Cajun craving without having to dip down too far South. 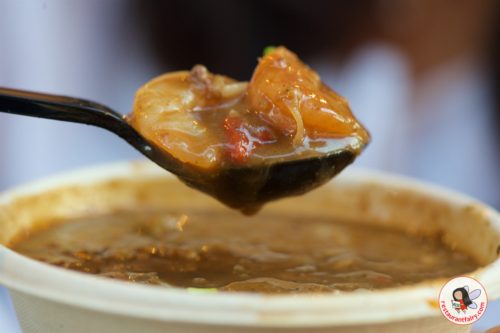 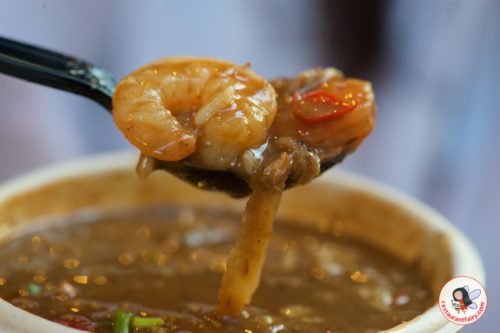 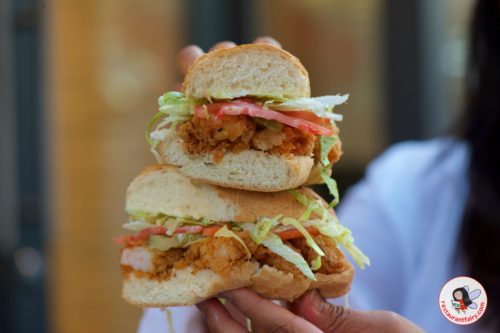 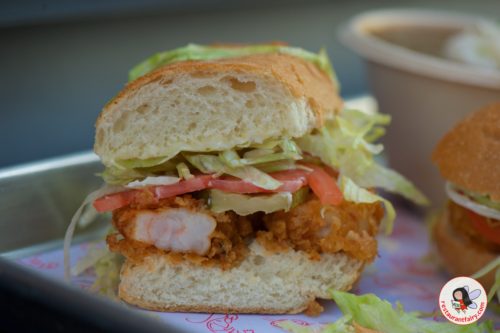 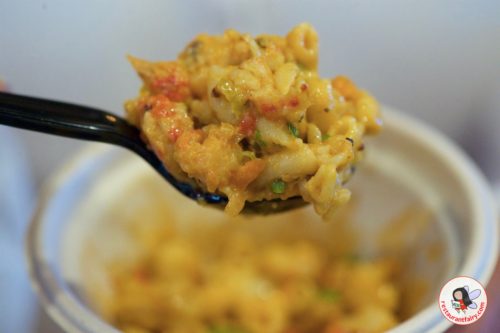 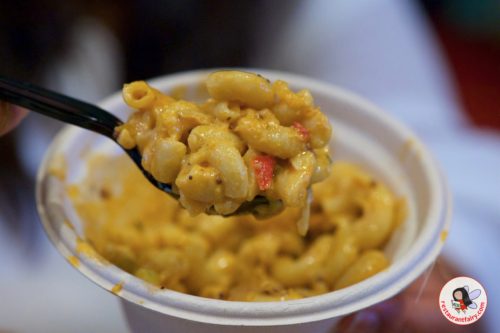 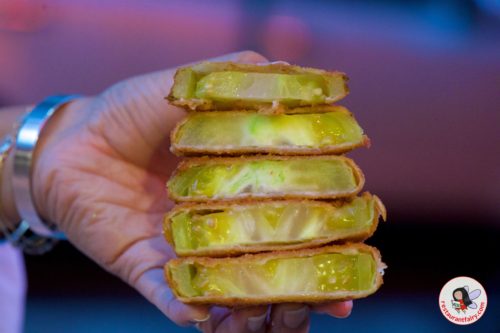 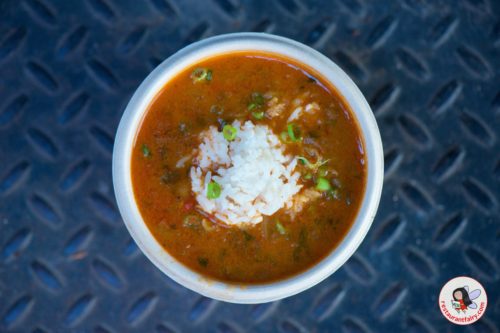 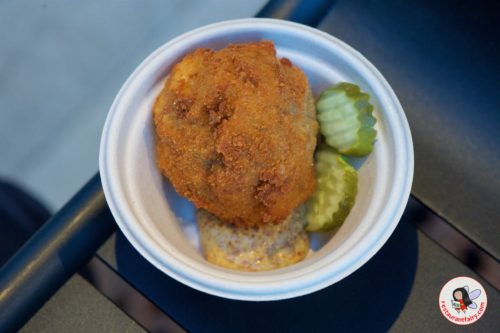 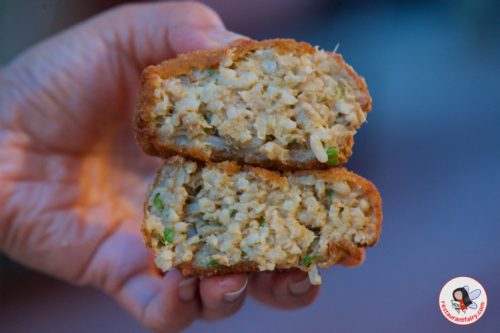 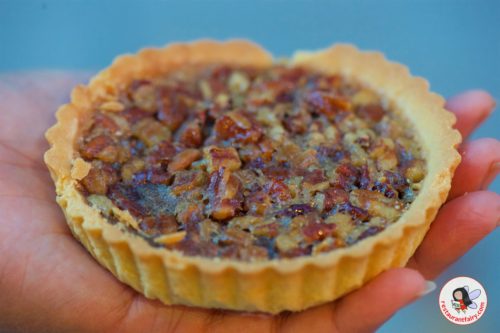 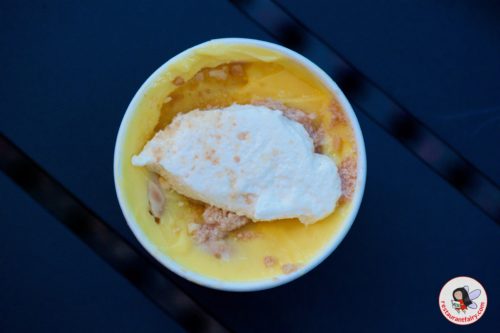