Miznon is a pita-centric spot opened in Chelsea Market recently. The brainchild of Chef Eyal Shani, one of Israel’s most famous Chefs, there are branches of this concept in Vienna and Paris. 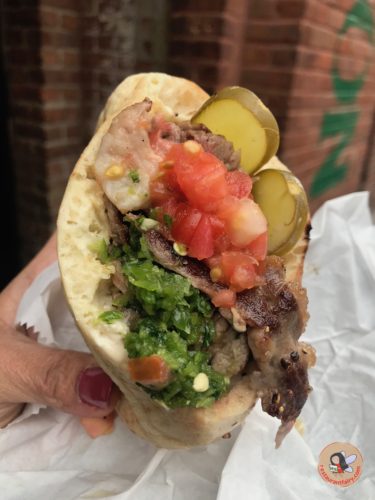 Shani’s vision is to serve Jerusalem styled street pitas with fillings that are distinctive. You won’t see the usual shawarma and falafels on his menus which feature options of “wild mushroom”, “Za’atar folded omelet”, “minute steak” and more. 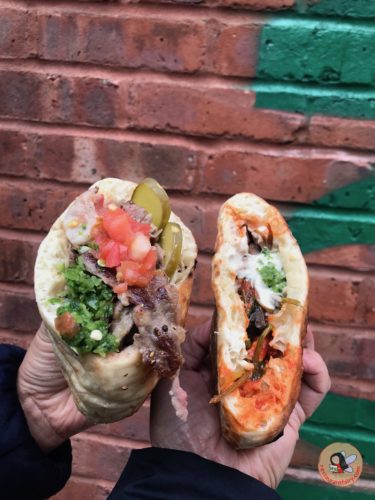 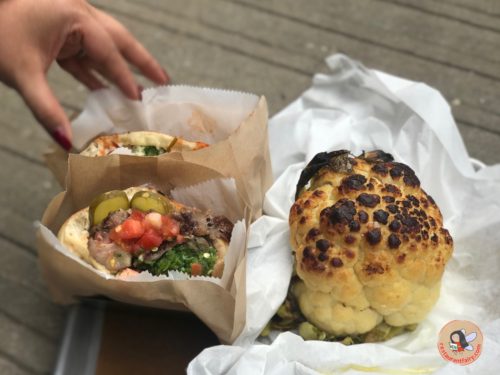 Despite having several iterations of Miznon around the world, Shani distinguishes each one by incorporating local tastes and ingredients. The New York menu includes a “Rueben Pita” and a “Folded Cheeseburger”. 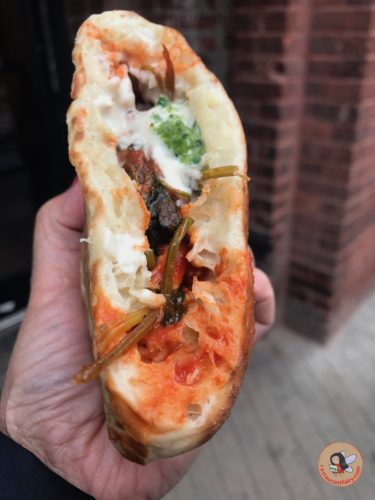 The pita itself serves at Miznon is perhaps one of the best in New York City. Shanis’ menu also offers plenty of “out of pita” options of which the “whole roasted cauliflower” is most famous. 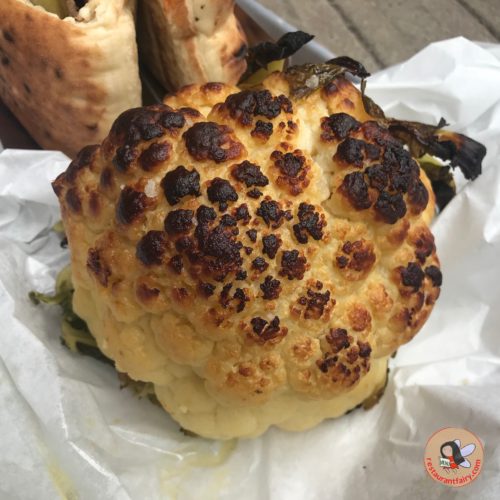 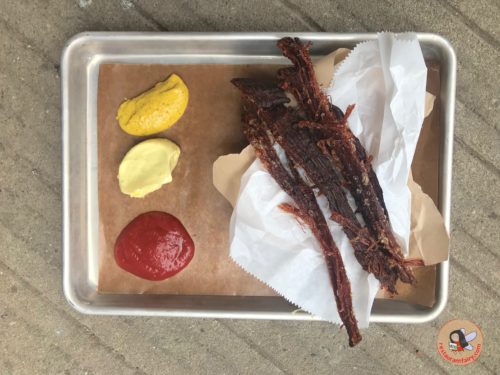 He also makes a “Run Over Potato” where a baked potato is pounded flat and served with sour cream and herbs.