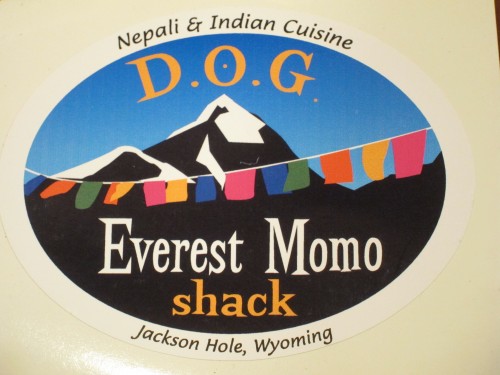 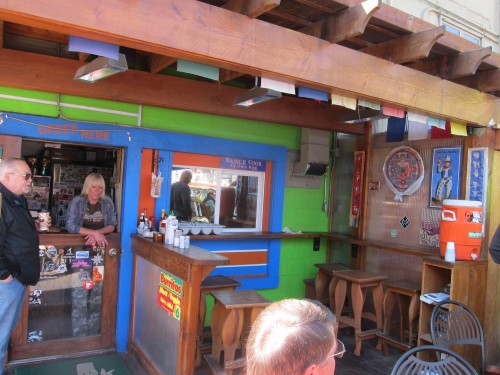 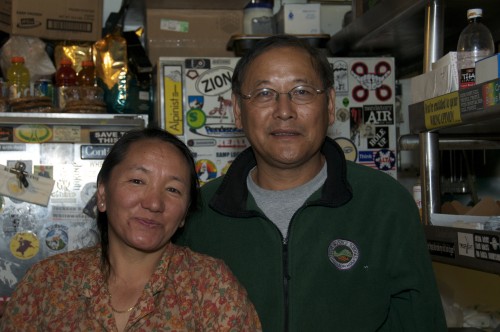 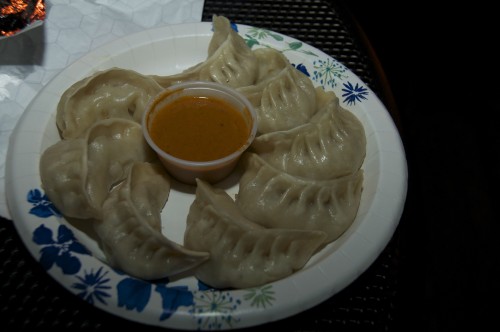 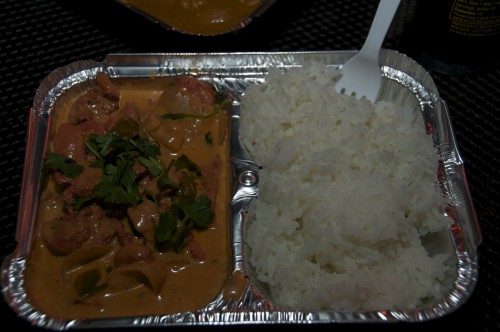 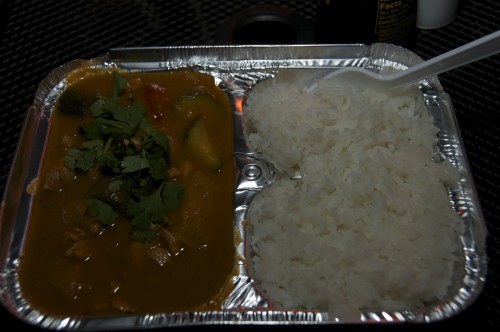 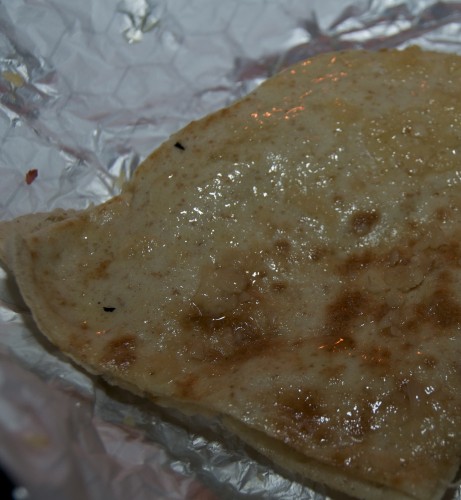 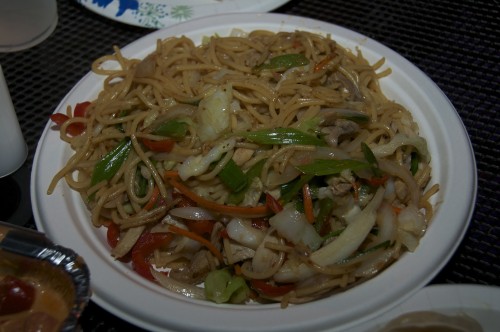 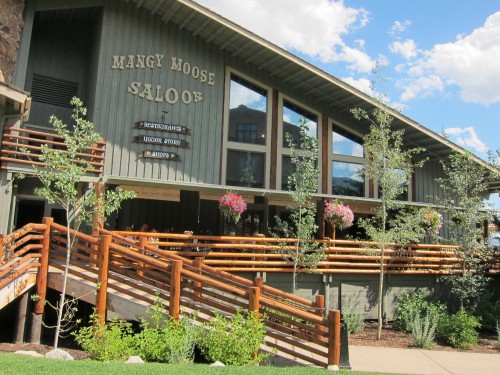 Dishes not to miss: The Hay Shaker ( it needs a lot of fixing though) 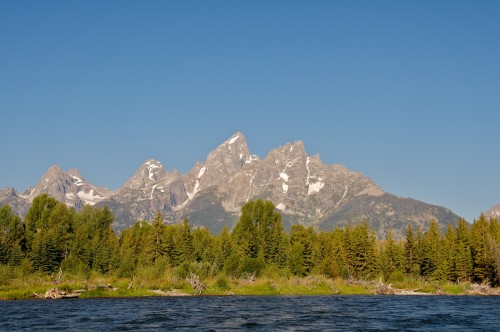 The Grand Tetons are a truly majestic mountain range that tower 7,000 feet above the valley floor. The Tetons encompass with their regality coniferous forests, alpine meadows, glaciers and multicolored wildflowers. A great (quick way) to experience the Tetons in all its majesty is to take the tram ride at Teton Village, which put you at a 9,000 feet elevation in under 15 minutes. Here, one can truly enjoy all the grandeur this mountain range has to offer.

All that elevation can sure make one hungry and Teton village offers many eating places. We had lunch at the Mangy Moose, which is located right at the bottom of the slopes. It offers a splendid view of the mountains but the food was pretty mediocre. I ordered a veggie sandwich, which was pretty decent. The rest of the meal however was very forgetful, just like our friendly but absentminded server – (she kept forgetting to bring out parts of our order).

The Mangy Moose is not an eating spot I would repeat. I think that Teton Village has many better eateries that offer better food and service. 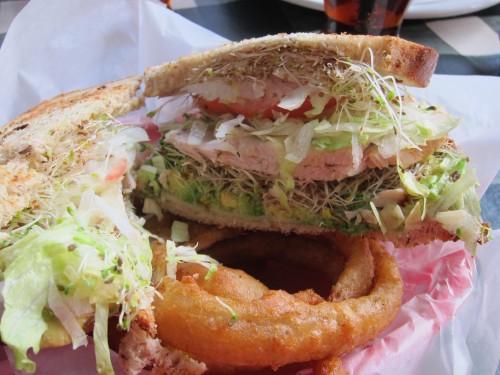 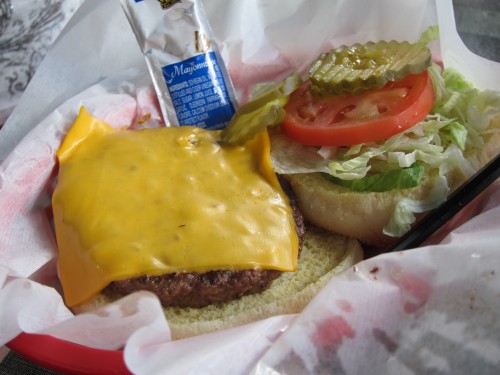 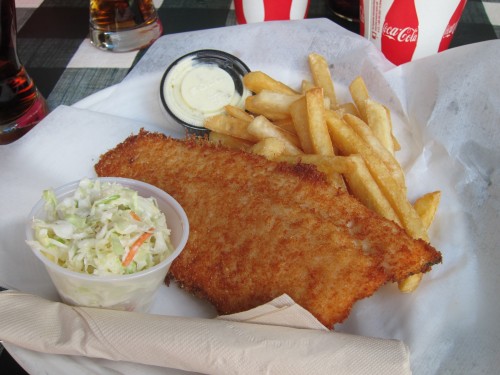