Dishes not to miss: Roasted Chicken

The Wright (named after Frank Lloyd) opened to the public at the Guggenheim Museum on December 11, 2009, where the Guggenheim Café used to be. This sleek, modern space was awarded the 2010 James Beard Foundation Award for outstanding restaurant design. The striking feature of this bright room is the multicolored installation titled The Horizon by artist Liam Gillick.

The menu is helmed by Rodolfo Contreras, a David Bouley protégé . Knowing this, I was expecting rather stellar fare.

I was really surprised to find that the food was disappointing. There were no surprises on the plate – nothing I tasted made me raise my eyebrows with glee. It all just sort of fell very flat. The chicken was the best dish we tried but even that  was served almost cold. This coupled with sweet but lackadaisical service, really didn’t offer the kind of experience I expected.

I think The Wright doesn’t measure up to the greatness of similar Museum food spots such as Danny Meyers The Modern at the MOMA, which is par excellence. It has a lot to work on to match the extraordinariness of the space and the building it is housed in. 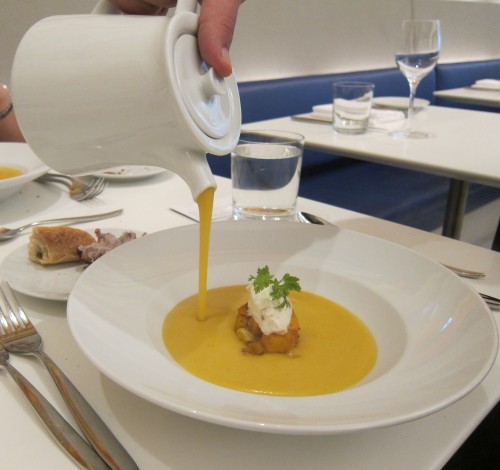 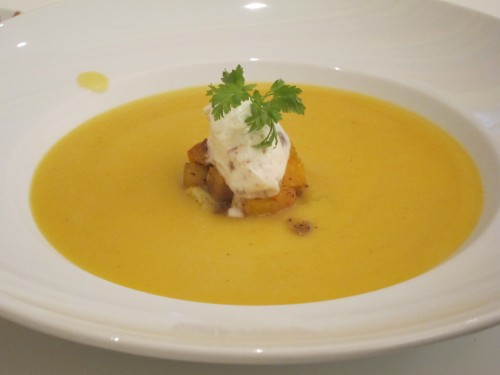 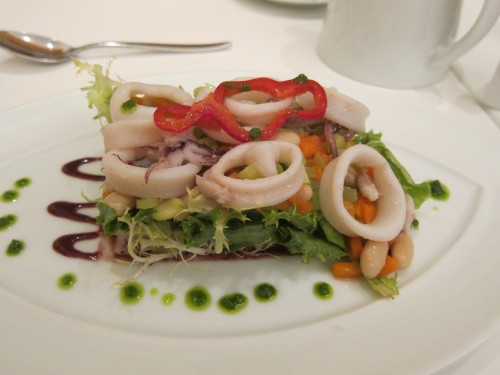 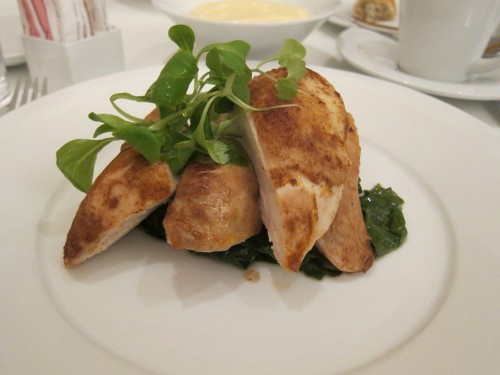 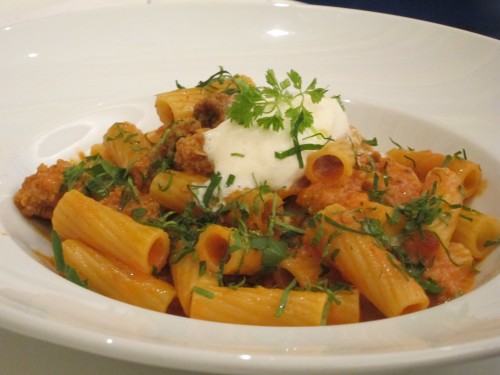 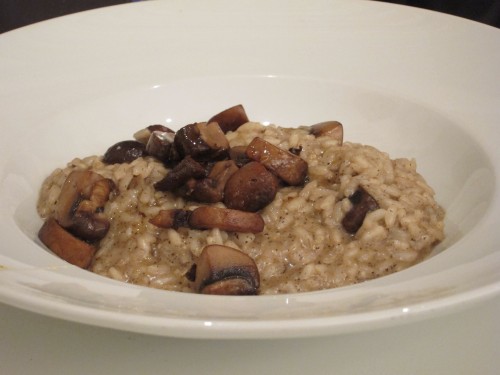 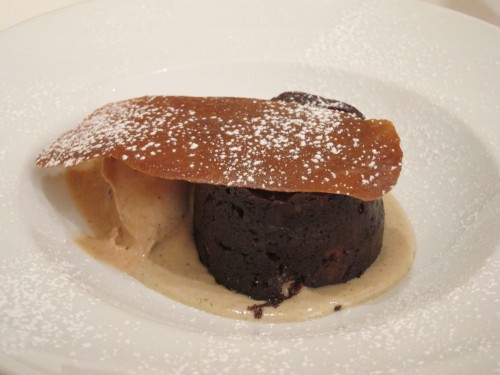 2 thoughts on “The Wright at the Guggenheim Museum, Upper East Side, NYC”