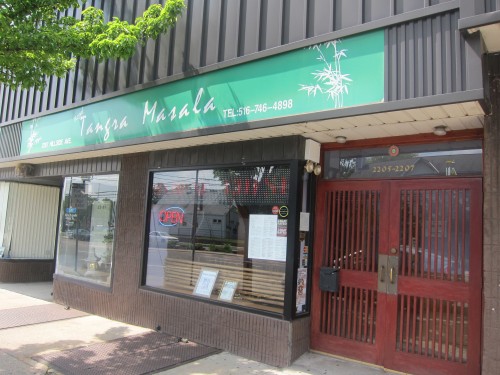 Ever heard of Indian-Chinese Food?

It is a fiery version of Chinese cuisine, tailored to the Indian palate. It was developed by a small Chinese community over a century ago, in a place called Tangra in Kolkata, India.

This overly spiced and heavily fried cuisine will be defended to death by any hot-blooded Indian and be touted as “the best Chinese food” one can ever try.

Being a hot blooded Indian…I have to concur. I admit that even I have voracious pangs for this cuisine every once in a while that I can luckily go and douse at the nearby Royal Tangra Masala.

At Royal Tangra Masala, they make a phenomenal Hot and Sour Soup. It is better than most of the soups I’ve tried at Indian Chinese restaurant in India. A great appetizer to try is the Lollipop Chicken and the Mo Mo’s. For entrees, the Salt and Pepper Shrimp is temperamental and can be overly salty at times but when they make it well – it is outstanding.

Other favorites to try are the Chili chicken/ Vegetable and the Manchurian sauce. I prefer these dishes to be made dry but you can get them with gravy too. The Hakka noodles are always a good option to cool you off from some of the spicy entrees. They have an entire menu of vegetarian offerings and all at very moderate prices.

The digs are very mediocre but the really warm and friendly owner Kenny, who is a Chinese-Indian immigrant from Tangra, more than makes up for the surroundings. 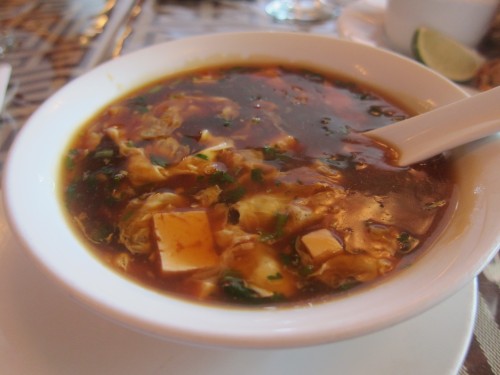 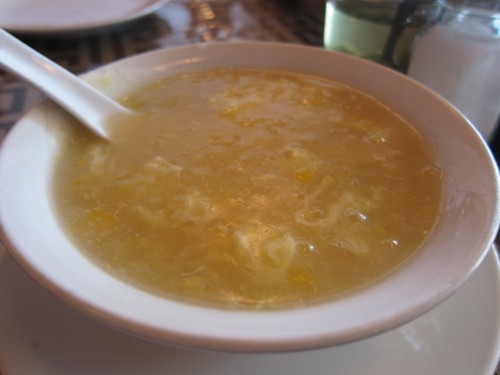 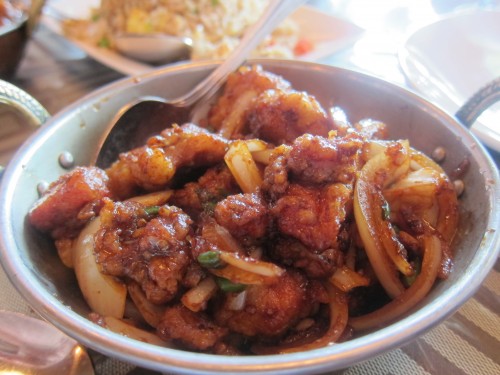 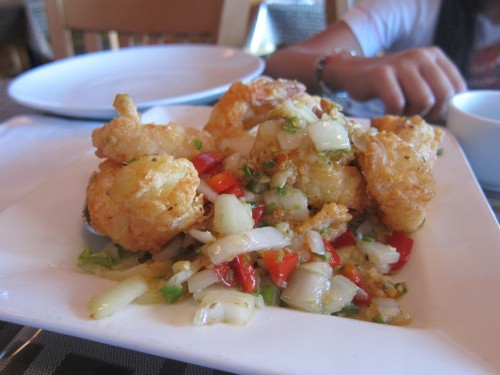 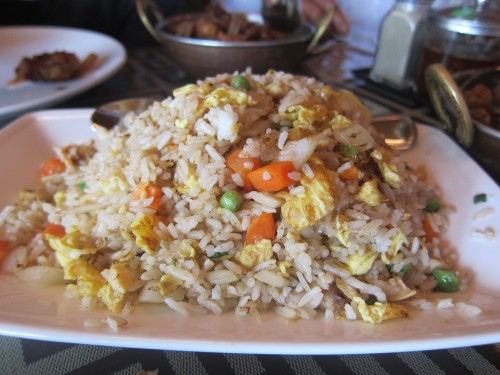