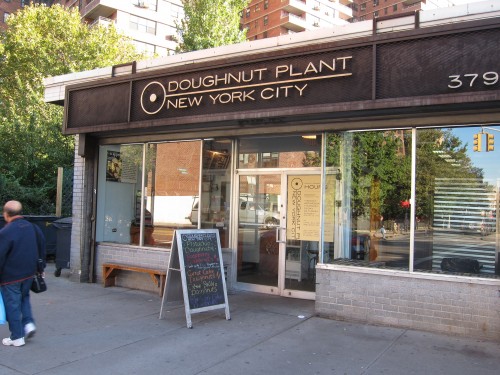 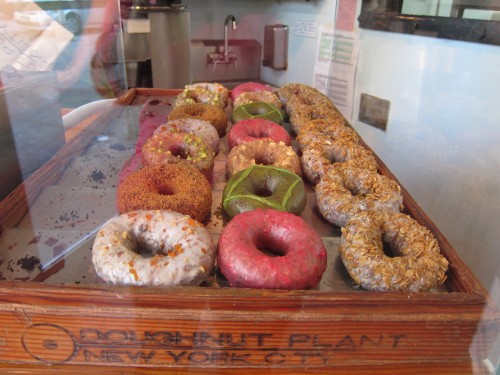 I was never a doughnut fan until I bit into one of Mark Isreal beauties at the Doughnut Plant.
Using recipes that were handed down from his grandfather, Isreal has gone from retailing his sweet treats out of a basement to owning two storefronts in New York City. He does nothing less than doughnut wizardry in these kitchens.

At the Doughnut Plant, one can choose between the superb square shaped yeast doughnuts or my personal favorites – the cake doughnuts, which are just off the charts in yumminess.

There are no combinations or flavors that are off the table here. You could choose from a simple jelly filled square doughnut to ginger, lime or poppy seed doughnuts or try a nibble of the carrot cake or chocolate blackout doughnut – they are mad good!

Isreal uses all natural ingredients and the glazes that crown his doughnuts are made from seasonal fresh fruit and fresh nuts.

At the Doughnut Plant, don’t be surprised to find long lines snaking out the door and the doughnuts only last until they are all sold out which could be as early as 2PM on any given day.

I’m just really thankful that the Doughnut Plant has now opened a second location in the Chelsea Hotel. We sure need more of this sweet goodness around town. 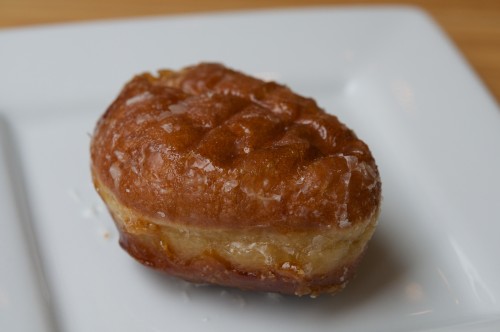 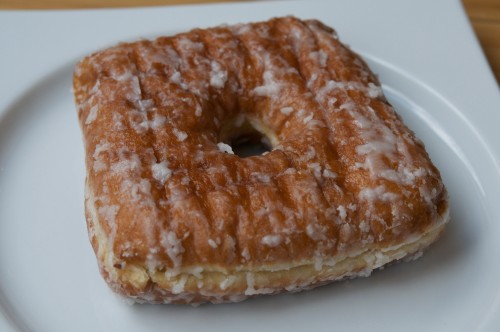 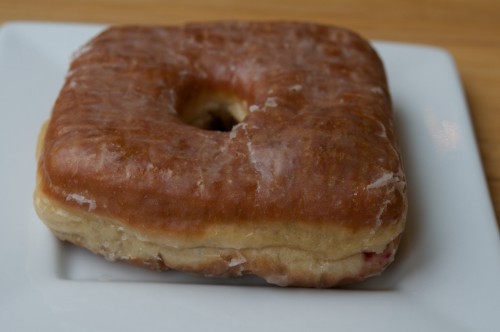 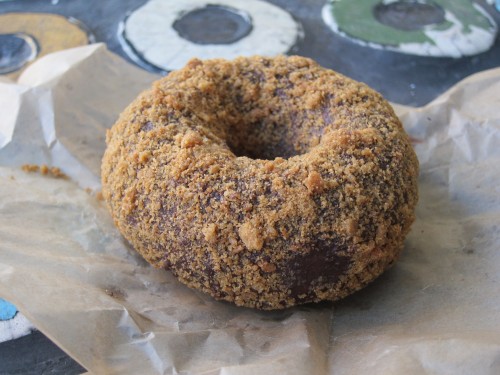 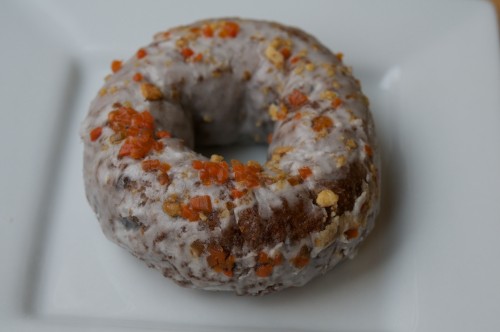 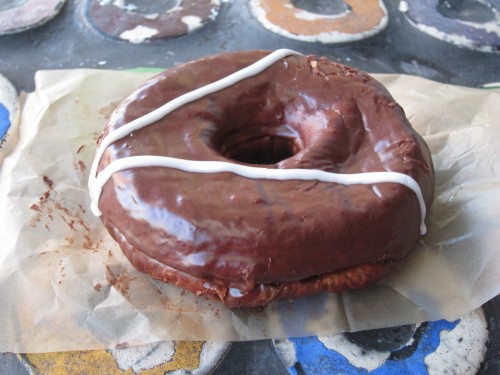 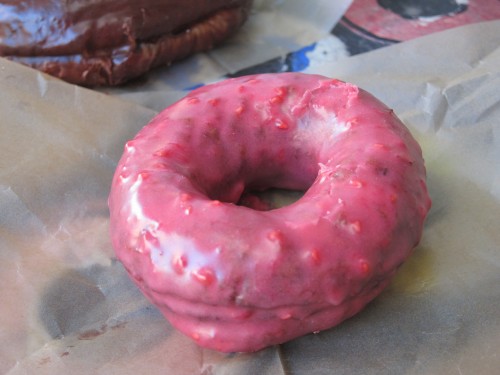 2 thoughts on “The Doughnut Plant , Lower East Side, NYC”