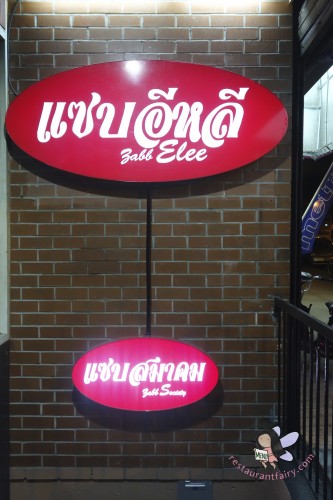 Queens rocks when it comes to Thai food. With superb food spots like BKNY Thai, Ayada, Sripraphai & Chao Thai, which are akin to being in Thailand, one would think there couldn’t possibly be more.

Zabb Elee in Jackson Heights distinguishes itself from the rest by the region of Thai cuisine it specializes in. Most of its menu is focused on northern Thai “Isan” cuisine and they really know how to turn the heat on!

The menu can be a bit perplexing as it does not contain the ‘usual suspects’. Do try any one of the eight kinds of larb that’s they offer which is basically a spicy tangy salad made with ground meat. They also serve a really interesting som tum – we tried the shrimp one which has a pulverized roasted rice garnish to give the dish an unusual texture ( I’m still not sure if I liked it or not).

The grilled meats are superb which are served with yummy dipping sauces. I have to say that I had one the most amazing “pad Thai’s” here and even the Pad Ka Prao had a hint of curry to it, which really gave it a distinctive, taste.

The digs are “jointy” but for food this good, heat so blissful at prices this reasonable …nobody really cares!. 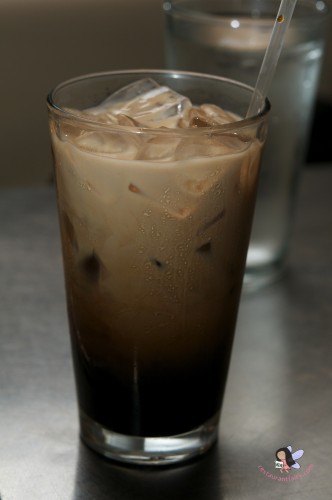 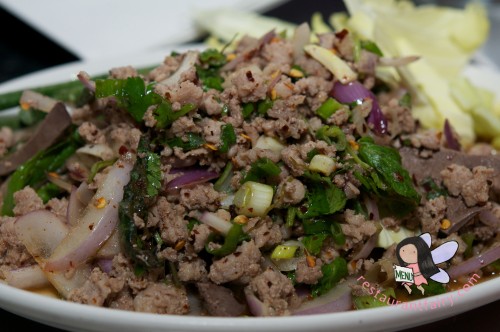 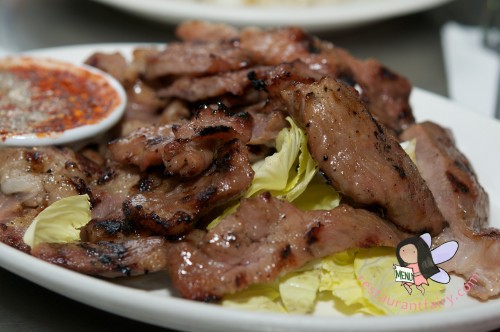 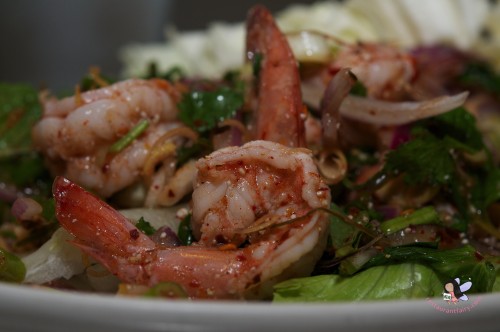 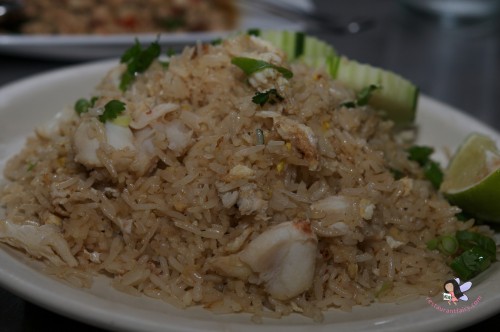 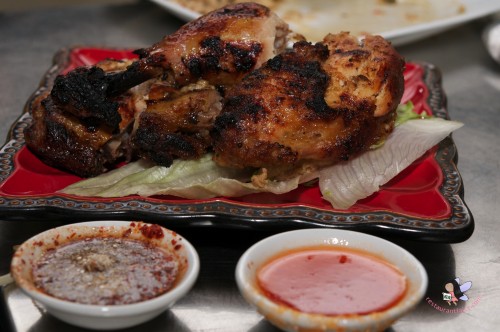 Spicy Shrimp with Basil and Chili 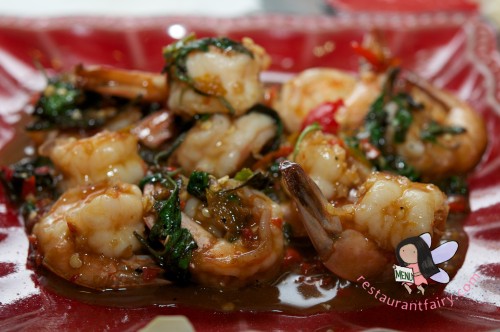 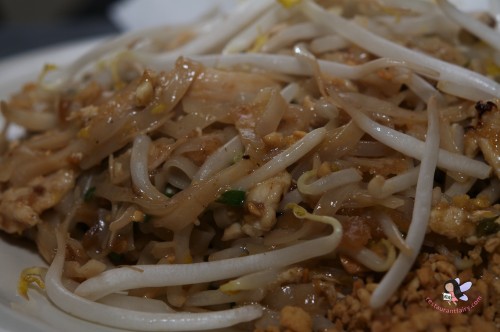