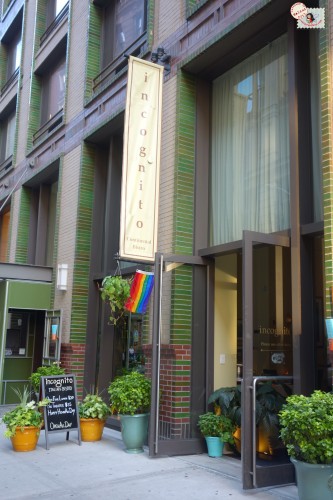 (This meal was complimentary which did not affect my review)

I was recently invited to a press dinner at Incognito Bistro in Chelsea which is owned by Paolo Montana and Adriana Moretti, a husband/ wife team of Scottish Italian heritage.

We spent a delightful evening being treated to delicious plates from Chef Paolo and being charmed by our wonderful hostess Adriana Moretti. 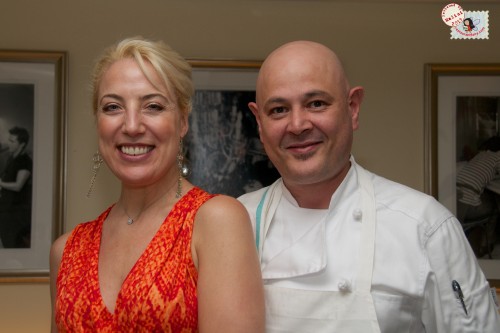 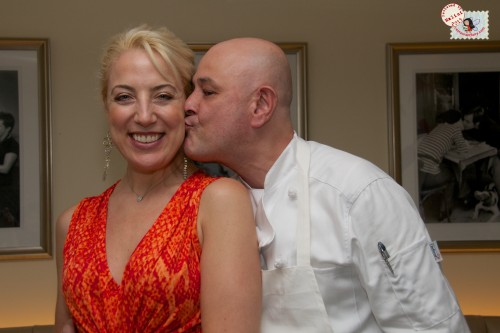 The menu at Incognito Bistro is rooted in classic Roman cuisine prepared with a modern twist and with a few Scottish elements thrown in.

I really liked the food here. The flavors were simple yet interesting and nothing felt overwhelmingly heavy. My favorite dishes of the evening were the Sweet Pea Soup and the Porcini and Truffle Risotto.

We did try the dish that one dreads from Scotland – Haggis – but I have to say that the version that Chef Paolo made for us was rather tasty and light.

As for dessert they make a superb Scottish dessert called Cranchan which just blew my mind. They also had a really decadent Chocolate Torte.

The space is open, airy and decorated with really cool vintage black and whites of Italy and Scotland. There are columns of abstract art painted by the acclaimed Scottish artists Patricia Moretti and the general vibe here is really cool. 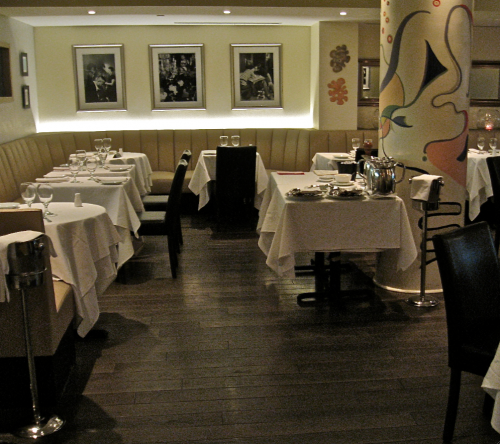 Incognito Bistro is also the only restaurant in the USA to showcase and outfit their staff with the Clan Italia Tartan, which was created by designer Michael Lemetti to honor the 60,000 Scottish Italians living in  Scotland. 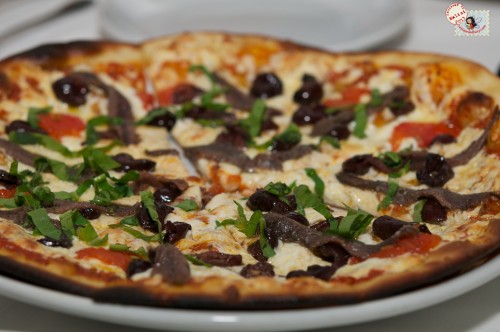 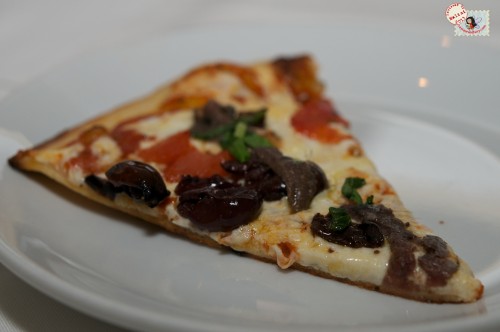 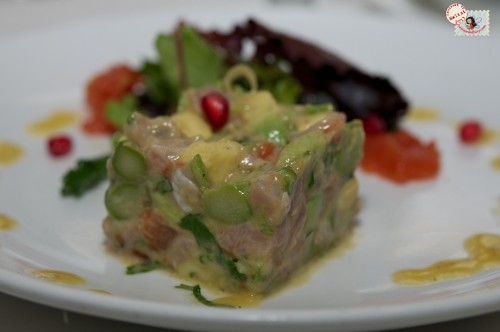 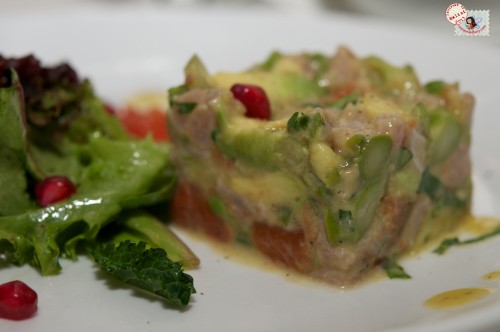 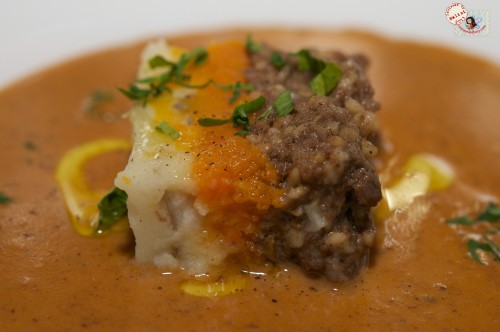 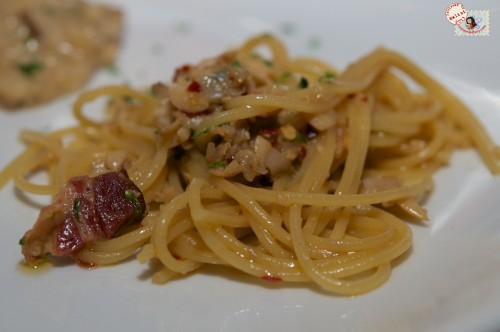 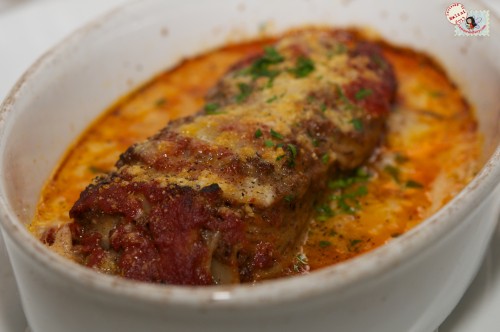 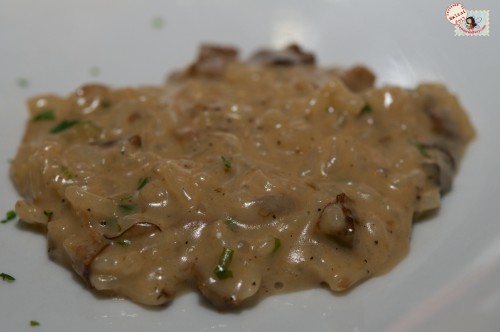 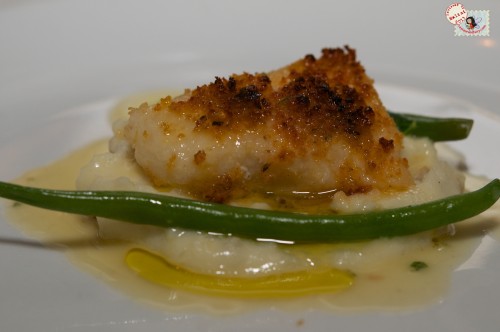 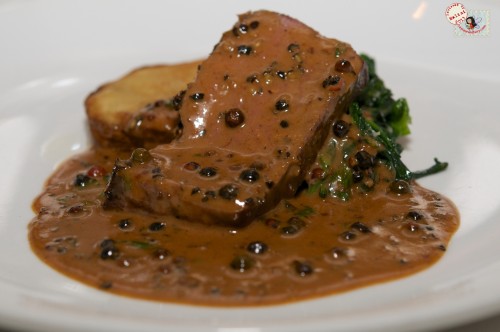 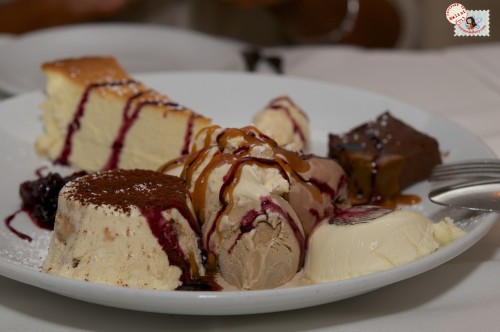