Myanmar (formerly Burma) might be one of the most charming countries that I have travelled to in recent times. 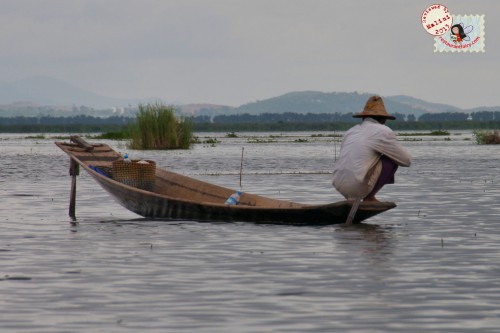 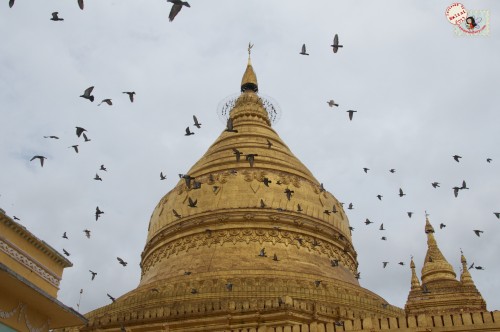 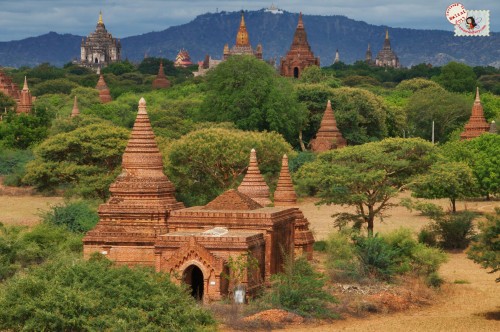 Completely unspoiled in landscape and culture – it’s people are this country’s greatest gift. Deeply rooted in their Buddhist beliefs, this culture has preserved an honesty, purity and integrity that is rarely found in today’s day. 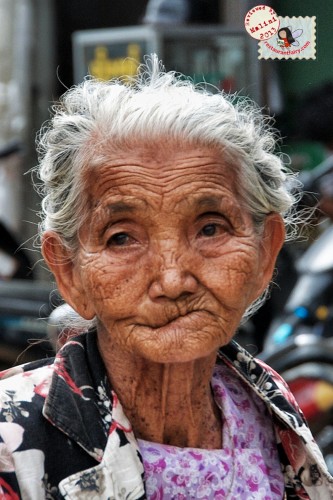 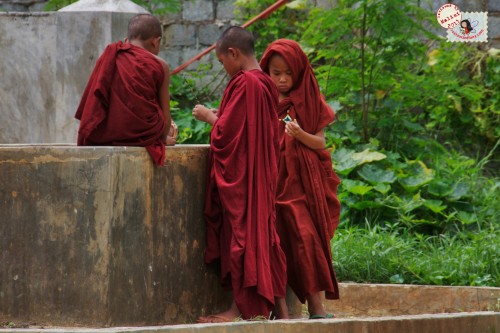 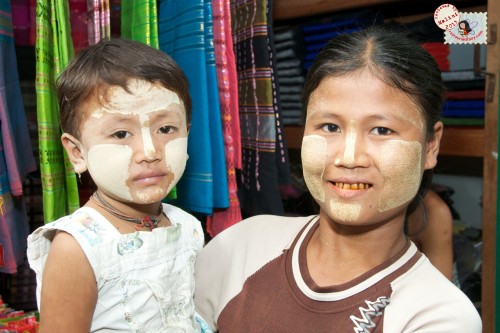 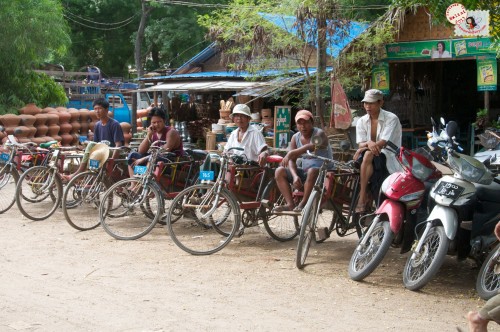 As much as I enjoyed the sights and sounds of Myanmar – I equally enjoyed the food. Due to its geographic location Burmese cuisine has been heavily influenced by China, India and Thailand. It also has tremendous variety because of the multitudes of local ethnic minorities and subcultures that exist within the country. 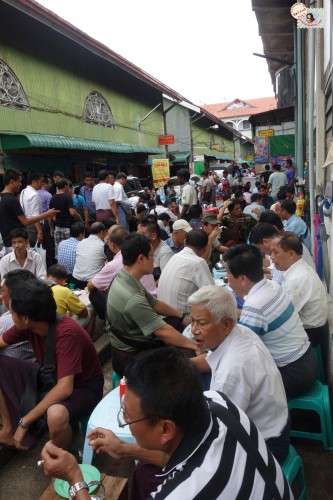 A lot of Burmese cuisine consists of rice and curries of all kinds. Curries are not spicy like in Thailand or India but are rich in flavor. 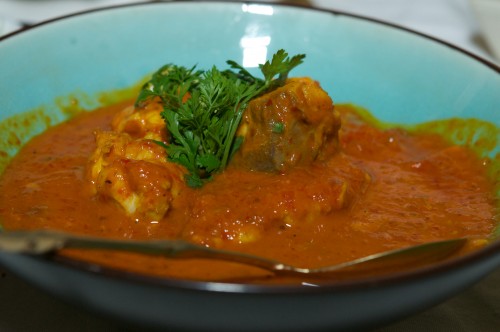 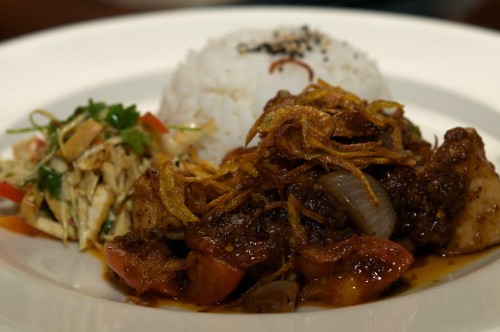 Laphet or pickled tea leaves are any anytime snack served in Myanmar. Generally they are served with either fried butter beans with a dash of oil sprinkled with sesame seeds. Also peanuts in Myanmar are exceptionally delicious and a popular snack served at all times. 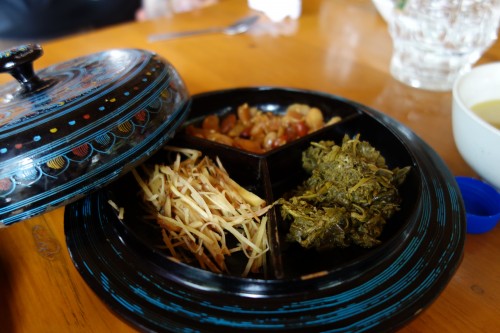 Noodles too are very popular in Myanmar and one sees it served at breakfast, as street side snacks and for main meals. One of the most popular breakfast dishes in Myanmar is a curried fish soup called Mohinga which is served with noodles. They also serve Shaan style noodles at breakfast or for a meal and Oh No Khao Swe (egg noodles and chicken in a coconut milk gravy) 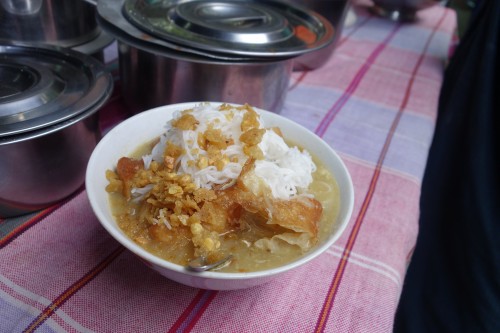 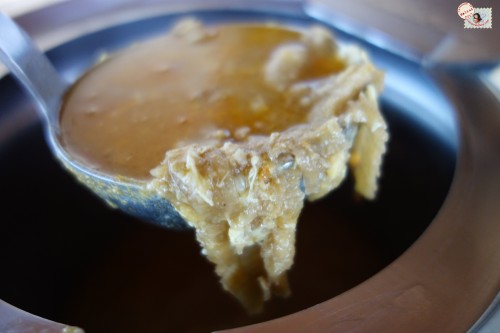 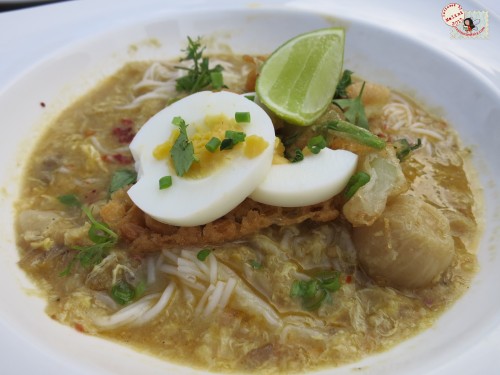 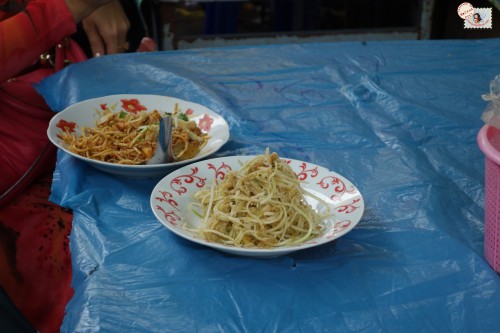 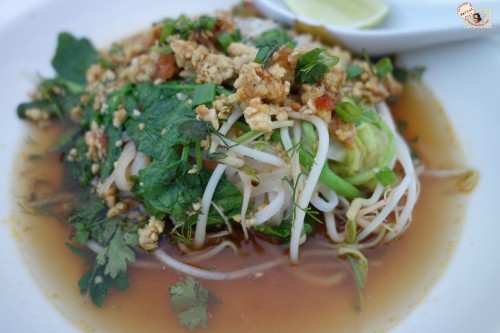 Salads, or thoke, are very much a part of Burmese cuisine. They can pretty much slice up anything and toss it up into a yummy salad. 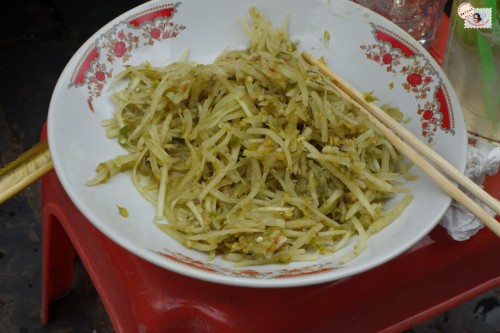 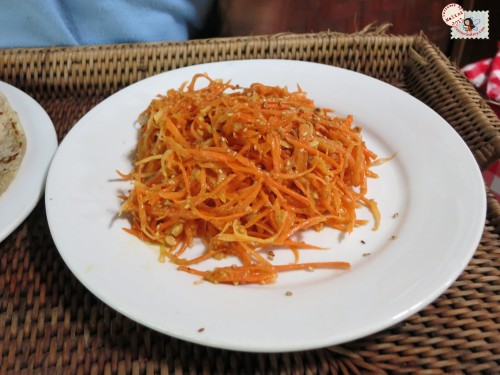 Street for in Myanmar consists of everything from fish pastes, to dumpling style snacks to pancakes and even the Indian influenced samosas. 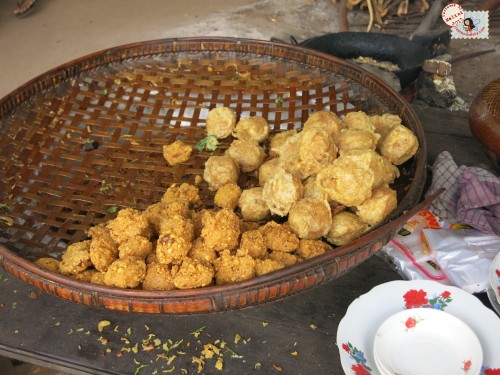 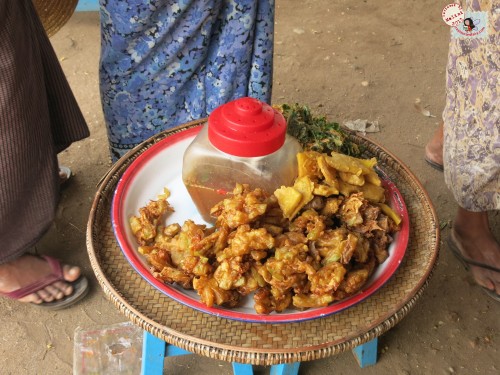 Teashops are very popular all over Myanmar. People use these as a congregation ground to relax with friends, family and neighbors. In the villages they are often equipped with Television sets where everyone meets up over tea and snacks to watch TV together and bond. 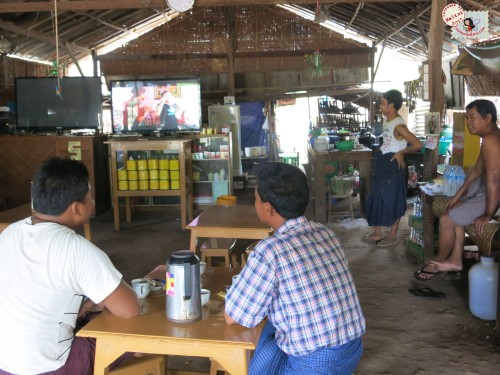 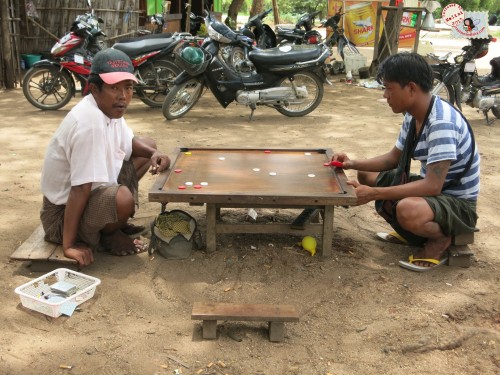 One thought on “Traveling and eating in Myanmar”