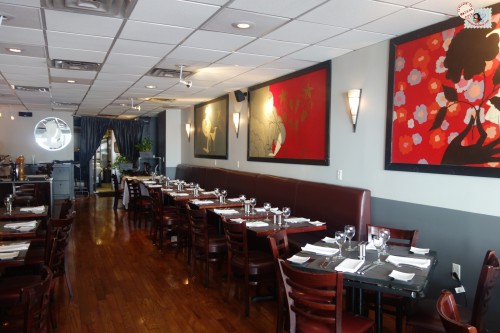 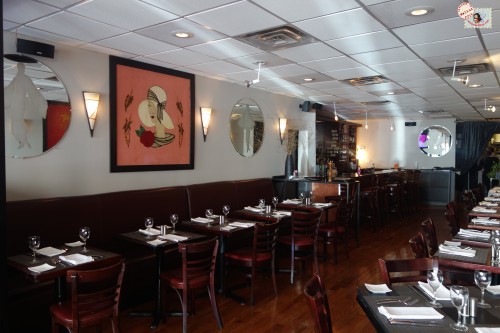 Paname is Chef/Owner Bernard Ros’s newest venture. Ros has well over four decades of experience in the food industry and began his career at his family’s restaurant in Paris, He  continued onto several successful projects in New York City, the last one being Meli Melo on Madison Ave.

Paname, a nickname for Paris, is a casual art deco themed Parisian Bistro serving classic French fare. Erté inspires much of the art that adorns the walls here. The simplicity of the space really gives it a homey vibe. 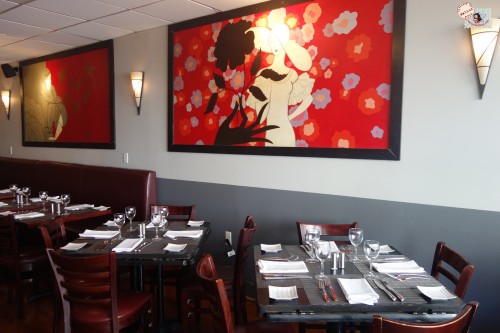 Chef Bernard Ros is highly respected for not just his culinary art but as a restaurateur. When he’s not cooking, he is busy consulting for French restaurants all around the world. 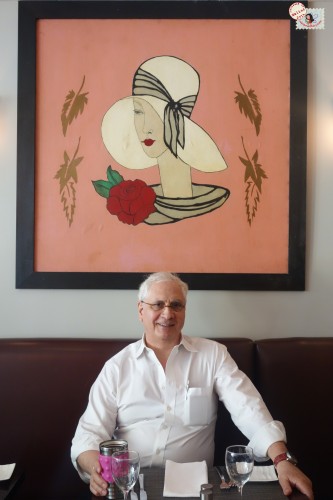 Ros is considered one of the city’s most knowledgeable restaurant authorities and he also runs his own “hiring hall”, finding jobs for people in the restaurant industry.

Chef Bernard Ros is passionate about what he puts on the table at Paname. His menu offers Gallic classics such as Bouillabaisse, Chicken Aux Noisettes, New York Shell Steak Aux Echalotes and so on. Dessert is all made in-house and is not to be missed – I had an excellent Crème brûlée at lunch. He even has a section of pastas on his menu.

Paname offers affordable deals on their lunch, brunch and dinner prix-fixe menus, which are definitely worth trying.

Chef Bernard’s food is very much like him – simple, unfussy and brutally honest. Sometimes it is so refreshing to dine at a place does not pretend to be anything other than just what it is.

Do try Paname…. there are so many reasons why you will keep going back for more. 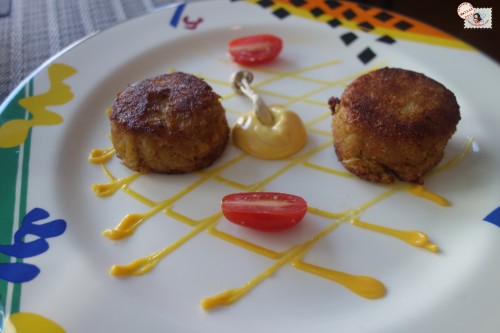 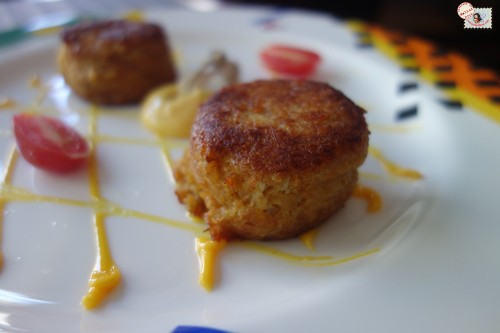 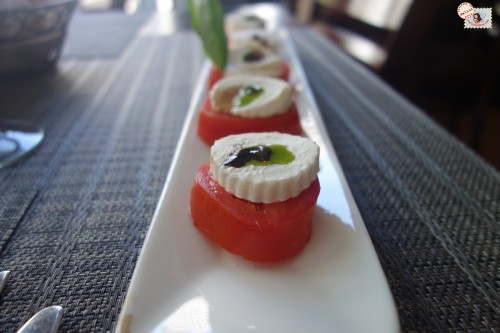 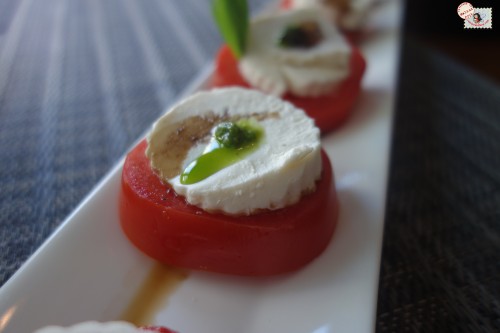 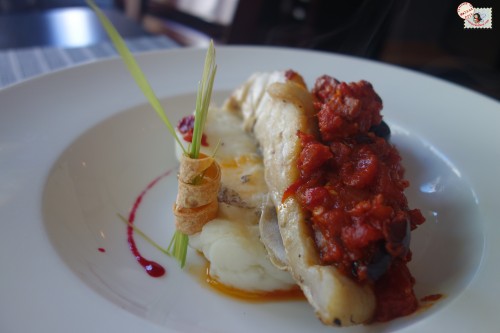 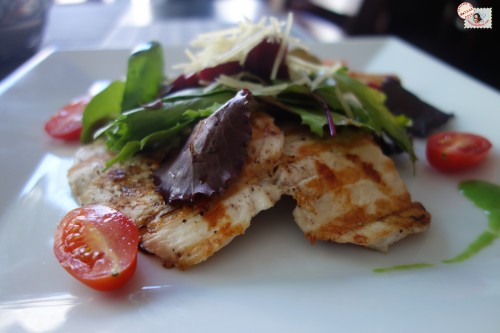 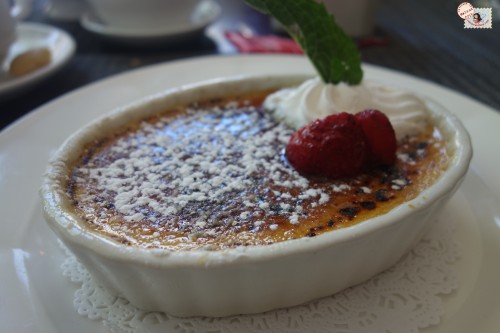