Chef Marc Forgione and Chef Soulayphet Schwader of Laotian heritage are partners in their new venture Khe–Yo which was opened some time last year in its chic digs in Tribeca.

I was so excited, when finally a Laotian restaurant had opened up in New York City, a cuisine that is surprisingly underrepresented here.

What I went in expecting was a Pok-Pok styled restaurant that hits you plate after plate with authentic, bold flavors. Unfortunately what I found at Khe-Yo was a diluted version of what I would imagine Laotian cuisine to be.

My favorite dish was the free starter, which is a sticky rice in a bamboo basket served with two sauces. One sauce is made with spiced mashed eggplants and the other one called “bang-bang” is a fiery fresh red chili sauce with cilantro, lime juice and fish sauce. WOW!

You make little rice balls and dip them into these sauces and get hit with searing, in your face flavors. After starting with these little firebombs – I thought this meal was going to be a home run. Sadly that was to be the first and final highlight.

In the course of the meal, I was taken to some highs and could almost taste Laos in there when I tried the Crunchy Coconut Rice dish or the Bell & Evans Grilled Half Chicken. But everything else was a slow but sure letdown.

Watered-down flavors that seem to cater a little too much to tame Westernized palates made Khe-Yo a real disappointment for me. I felt like shaking the chef up and saying, “We are New Yorkers……..We can handle the truth!!”.

If Chef Schwader would be willing to step out and be brave enough to trust the fine foodie folks of Gotham City as Andy Ricker’s did, I would so be willing to give Khe-Yo another try. 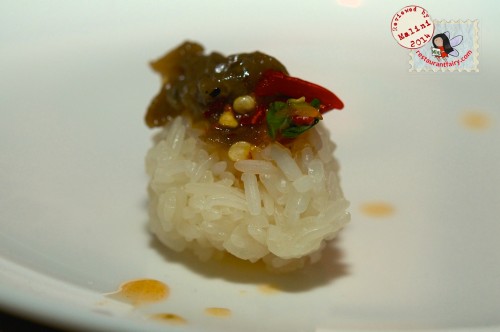 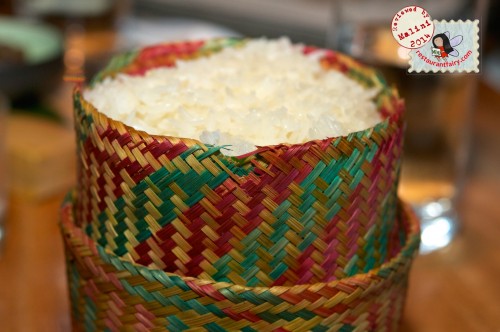 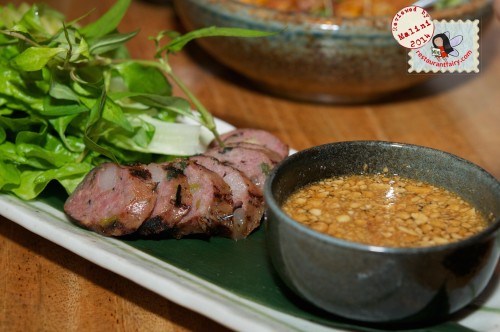 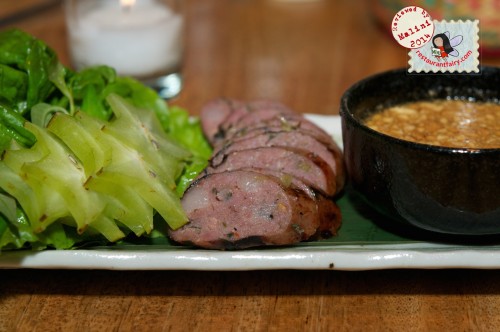 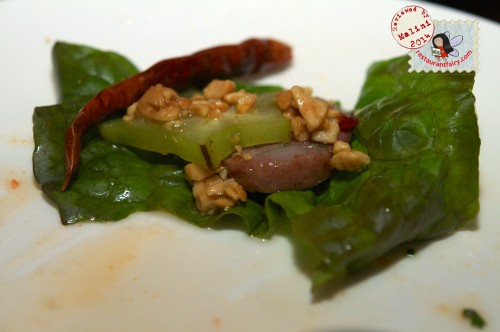 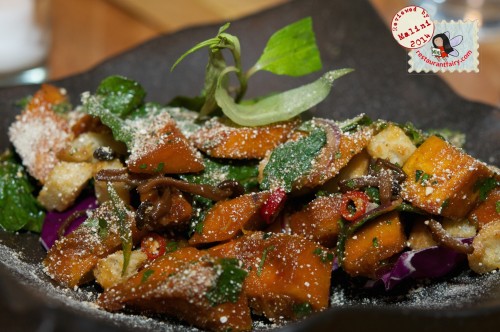 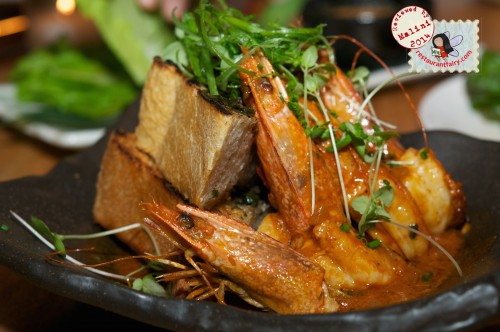 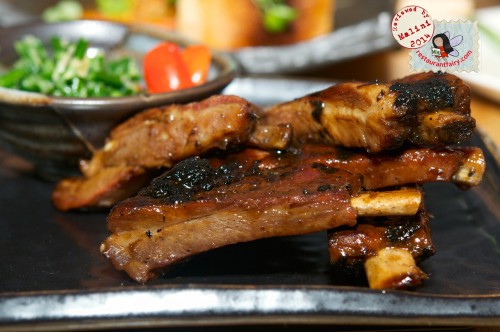