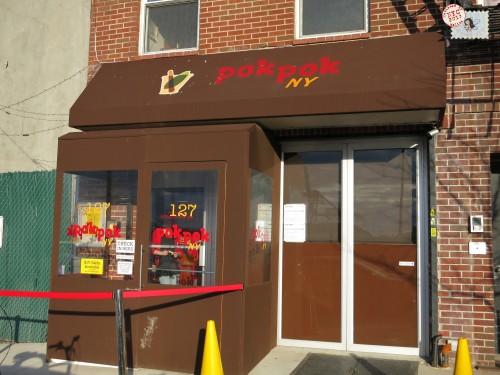 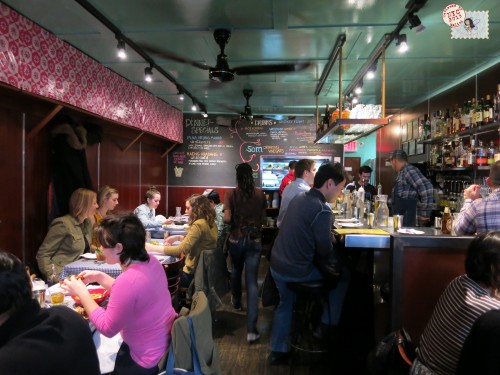 I am obsessed with Pok Pok !

I am a HUGE street food fan of any kind and I am now officially hooked to the Pok Pok NY phenom!

Right here, on the Brooklyn waterfront one can get a taste of really authentic street style, Northern Thai cuisine.

Chef Andy Ricker’s, known for his acclaimed Pok Pok eateries in Portland, OR has brought his wares to the Columbia Street Waterfront District in Brooklyn. He also owns the tiny Pok Pok Phat Thai on the Lower East Side.

The menu at Pok Pok NY offers variations of dishes that I have not seen elsewhere, even in the most authentic Thai spots. The offerings are confusing as it’s hard to sift through such inviting choices but especially because it all sounds so good.

The food is fantastic! Just try the Sai Us Samun Phrai which is a Chang Mai style grilled sausage served with steamed vegetables and this unbelievable green chile paste. The seemingly strange combinations make this plate stunning! I felt every dish I tried was just like that – full of surprise and bursting with flavor. 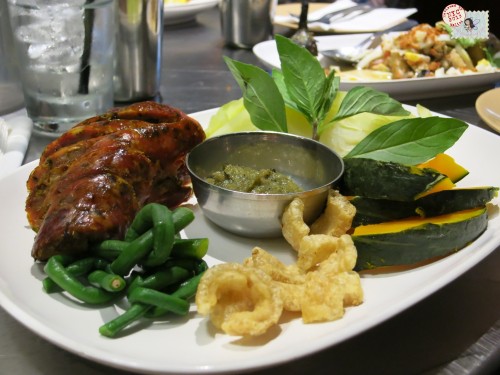 The space is tiny and constantly packed. We got there at 6:00 PM on a weekday – thinking it would be early and barely managed two stools on the bar.

I have to give props to Chef Andy Ricker. To compete in New York city against the big guns of Thai food – some of the best this country has to offer– heck some of it just about as good as it gets in Thailand – SriPraPhai, BKNY Thai, Ayada Thai, Zaab Elee, Jaiya Thai.

Not only does Pok Pok make the cut – but it manages to distinguish and go beyond! 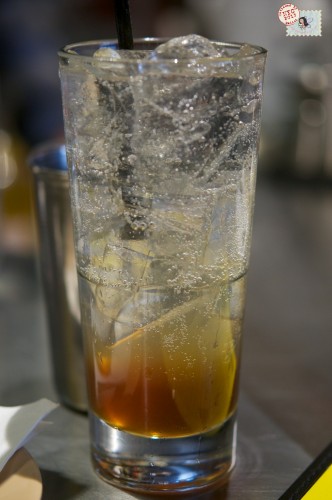 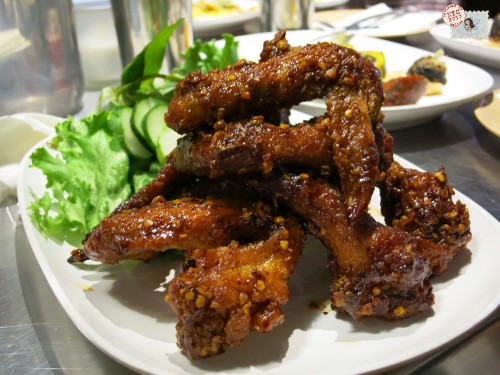 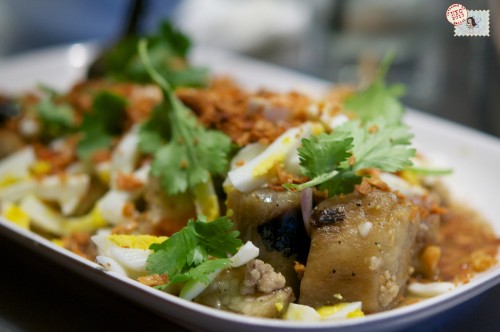 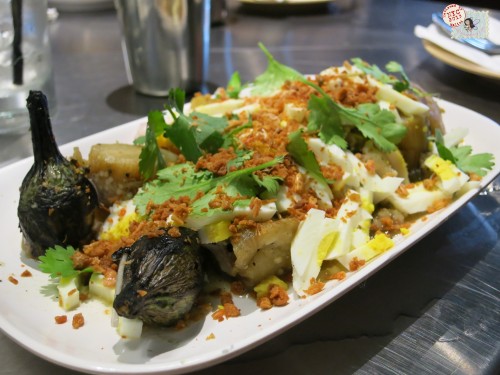 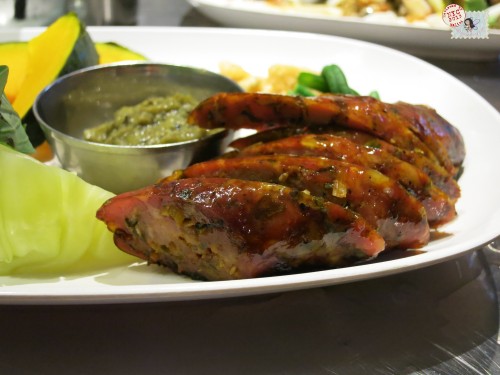 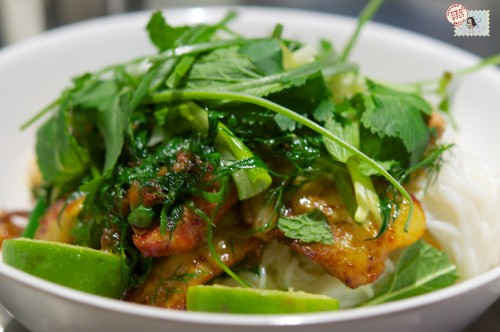 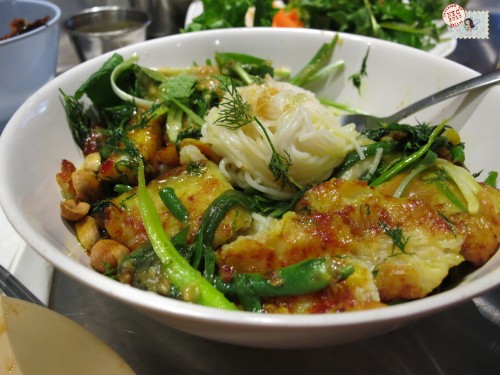